Even if the London Majors aren’t able to return to the field this season due to COVID-19, Rob Leth is going to make sure there will still be baseball played at London’s Labatt Memorial Park.

Leth, a London-born freelance sports journalist who lives in the Toronto area, has painstakingly built a digital version of Labatt Memorial for use in the baseball video game MLB The Show.

“I have many fond memories of London, Ontario,” he said. “I know its history goes back to 1877 and that’s why I wanted to create this field.”

Using the game’s “create a stadium” function, Leth constructed a virtual version of the park from the infield out. Working from photos, he used the digital building blocks provided by the game to duplicate features such as the ballpark’s outfield walls, grandstand and scoreboard.

The result is a video game version of Labatt Memorial instantly recognizable to any fan who’s had the pleasure of taking in a Majors game on a warm summer evening.

Rebuilding the oldest operating baseball grounds in the world wasn’t as easy as punching in the park’s dimensions and playing ball. He had to select from hundreds of stadium parts available in the game — everything from railings, light stanchions and lettering — to conjure a ball park that had the look and feel of the Majors home.

Some aspects of the build were a snap.

For example, the city skyline beyond the outfield wall was easy, because a background available in the game was an almost perfect match. He added a single building and it was ready to go.

“I can’t take too much credit for that,” he said.

Other elements threw Leth more of a curve ball. For example, Labatt Park has a distinctive mesh screen that hangs on top of the grandstand behind home plate. It’s in place to prevent foul balls from smacking into houses on Wilson Avenue. The game didn’t offer a stadium element identical to the screen at the real stadium, so Leth had to improvise.

“There was nothing that I could put on there that was exactly the same,” he said. “But there was some entrance gates I could use that kid of created that look. That was challenging but I think the look came out really well.”

Despite all his stadium-building skill, Leth couldn’t include the Thames River, which flows past outfield wall. Majors slugger Cleveland Brownlee has famously blasted a few home run balls into the Thames over the years and Leth wanted to incorporate it, but couldn’t.

“There are no water features in the game that you can put in,” he said. “Hopefully that will come in an update, but it sure would be sweet in video game form to hit a few home runs into the river.”

The game allows players who build stadiums to share them with other players. That means players from all over the world can (virtually) run the bases or track down fly balls at London’s beautiful ballpark, even if the Intercounty Baseball League can’t play ball this year. With the pace of vaccinations picking up, the league is hoping to play a shortened season this year, but it depends on case numbers and health restrictions.

Players with a next-generation XBox or PlayStation console just need to search Leth’s username ‘Robbo33’ in the vault section of the game to put their team on the London field. Searching Labatt Memorial Park will also work.

“I think it’s a nice way to stay at home in lockdown and waste away the time until things go back to normal and maybe give you the feel of one of the coolest stadiums on the planet,” said Leth.

Exhibition game being played at the oldest continuously operating baseball park in North America — in London, Ont. A look at the park’s legacy, and what it means. 2:22 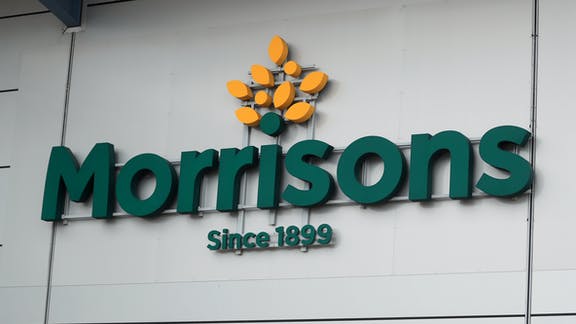 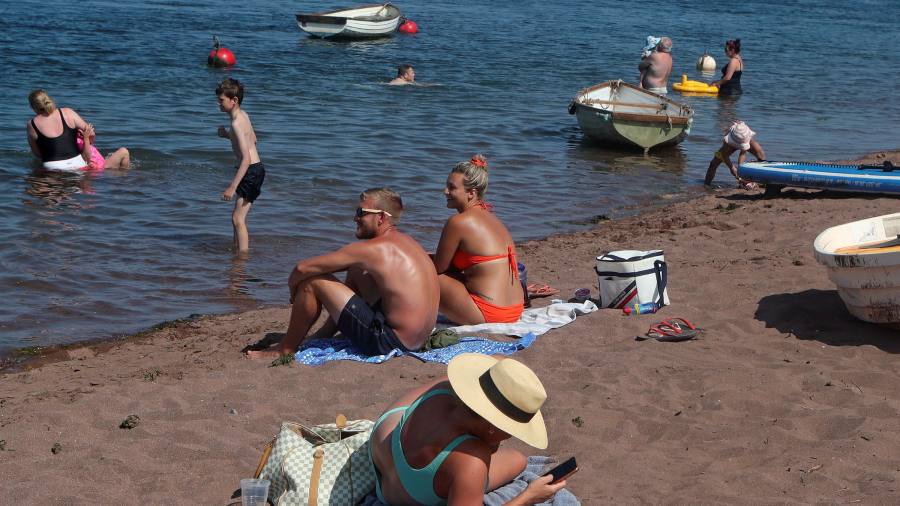