The Scottish Crannog Centre roundhouse near Kenmore appears to have been all but destroyed by fire.

The wooden building – created as a replica of an Iron Age water dwelling on Loch Tay – was consumed by flames late on Friday evening in what was described as a “devastating” blow to the local community.

Local man John Ward was one of those who could only watch in sadness as the five-star tourist attraction burned before their eyes.

He said: “It’s going to be devastating for everyone. It’s such a historic thing here in the area.

“And obviously for the people that work there, it’s going to be devastating for them.

“It’s kind of a shock to everybody really.”

The Aberfeldy businessman spotted the flames when he was driving to collect his son. He keeps a boat at the nearby marina and believes the blaze must have caught hold at around 11pm.

Speaking to us in the early hours of Saturday, Mr Ward, 57, said: “I’m not sure about the structure because that was still glowing red when we left.

“But the hut on the end, it’s totally gone. There’s nothing left really other than a few sticks in the water.”

Mr Ward posted video of the fire to the Aberfeldy Community Notice Board page on Facebook, where locals described their sense of shock.

April Coldsmith said: “I am heartbroken. I hope everyone is okay.”

Rosemary Lothian added: “That is so sad to see. Hope everyone is safe.”

A spokeswoman for the Scottish Fire and Rescue Service confirmed crews had been called to a blaze in a building north of Kenmore but was unable to provide any more information.

The centre had been due to host Live History events on Friday and Saturday.

Look out for further updates on this story on Saturday

Millions of Volkswagen customers may have had their details leaked online 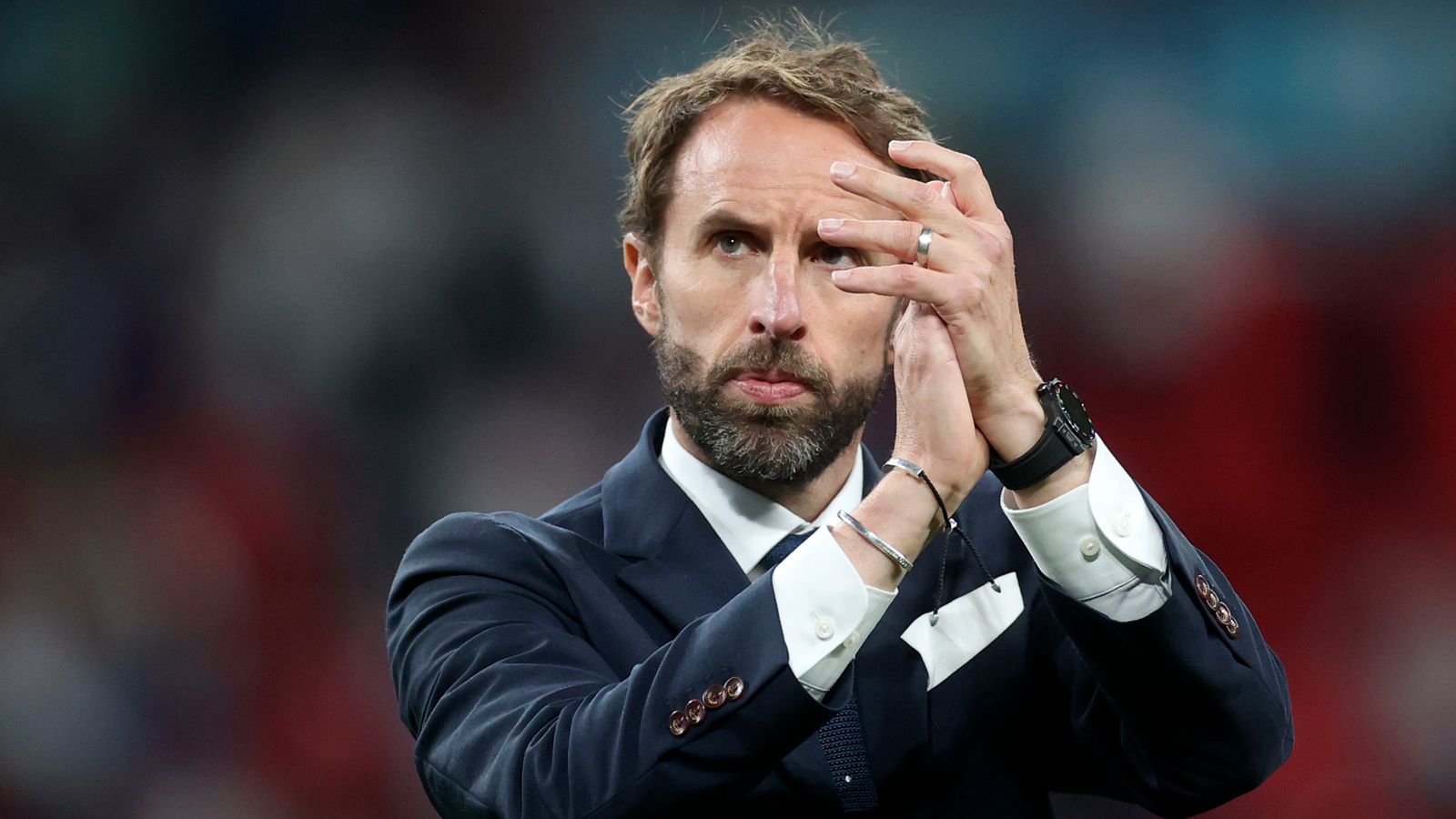 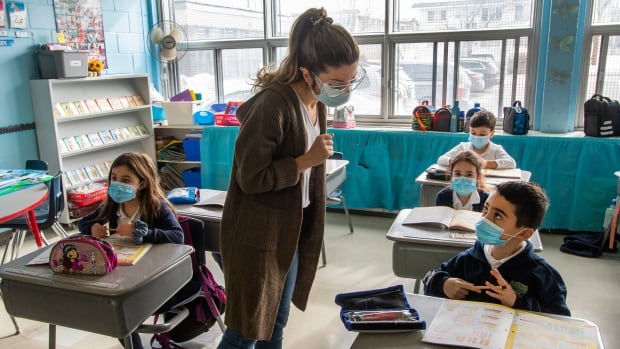