AGREEMENT on the Northern Ireland Protocol must be reached by the end of February, the Irish Foreign Minister says.

Simon Coveney says failing to reach a conclusion by then will risk the Northern Ireland Assembly election in May becoming dominated by the “polarising” issue.

Speaking on Friday, Coveney said the meeting marked a “reset” in the relationship between the EU and UK teams, which is now “in a better place than we’ve seen for a while”.

He said: “We would like to have, if possible, these issues resolved by the end of February so that the elections in Northern Ireland can move ahead without being dominated by the Protocol issues, right the way to polling day.

“Elections in the North are often polarising enough affairs without having the added complexity and tension around the Protocol and its implementation.

“So I think everybody is conscious of their responsibility in terms of trying to bring some stability and certainty to Northern Ireland in the context of Brexit, and the Northern Ireland Protocol.”

READ MORE: Truss says there is ‘deal to be done’ over Northern Ireland Protocol

Truss said there is a “deal to be done” following her meeting with Sefcovic.

However, she refused to rule out the possibility the UK could invoke Article 16 a to suspend part of the arrangements in the Protocol if no agreement is made.

“And so the focus really on the EU side is how do we implement this Protocol in a way that is pragmatic and flexible, and takes on board the genuine concerns that have been raised in Northern Ireland?

“I think if both sides work on that basis, there is a landing zone that can be agreed over the next six or eight weeks.

“As an Irish government perspective, we’ll be working to try to assist that process.”

On the Article 16 threat, he went on: “I don’t expect that the UK side will take something like the use of Article 16 off the table, until there’s an agreement. That’s just the nature of negotiations.

“But I have to say, I think the consequences of the triggering of Article 16 in a way that sets aside large elements of the Protocol would be hugely damaging to the relationships that we’re now trying to build to solve these issues through negotiation and good politics.” 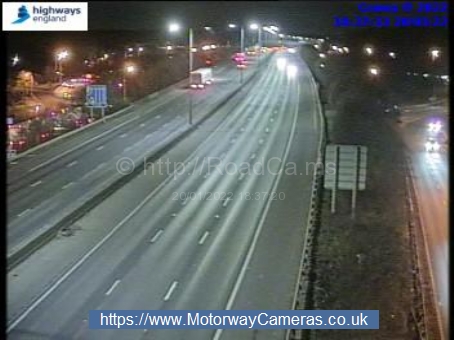