London police are investigating the death of a man found at Gibbons Park early morning on Sunday.

Police responded to reports shortly after 6:45 a.m. after receiving a 911 call in relation to the man who was “unresponsive” at the time, police said in a news release.

Both police and paramedics attended the scene and performed live-saving measures, but the man died a short time later, police said. The Forensic Investigation and the Search and Rescue Units were also present on scene.

“The investigation is in its early stages and has been reassigned to members of the Major Crime Section. London Police are appealing to the public for any information that may assist,” the release said.

A resident who lives across from the park told CBC News that she was woken up to police and ambulance sirens racing down the street and blocking off the entrance at around 7:00 a.m.

Police are asking members of the public to avoid the area while they remain on scene, and that more information will be shared as it becomes available.

Anyone with information in relation to this incident is asked to call the London Police Service at (519) 661-5670 or Crime Stoppers at 1-800-222-TIPS (8477). Information can also be sent in online anonymously to London Elgin Middlesex Crime Stoppers.

How to Get Slack’s Paid Features for Free 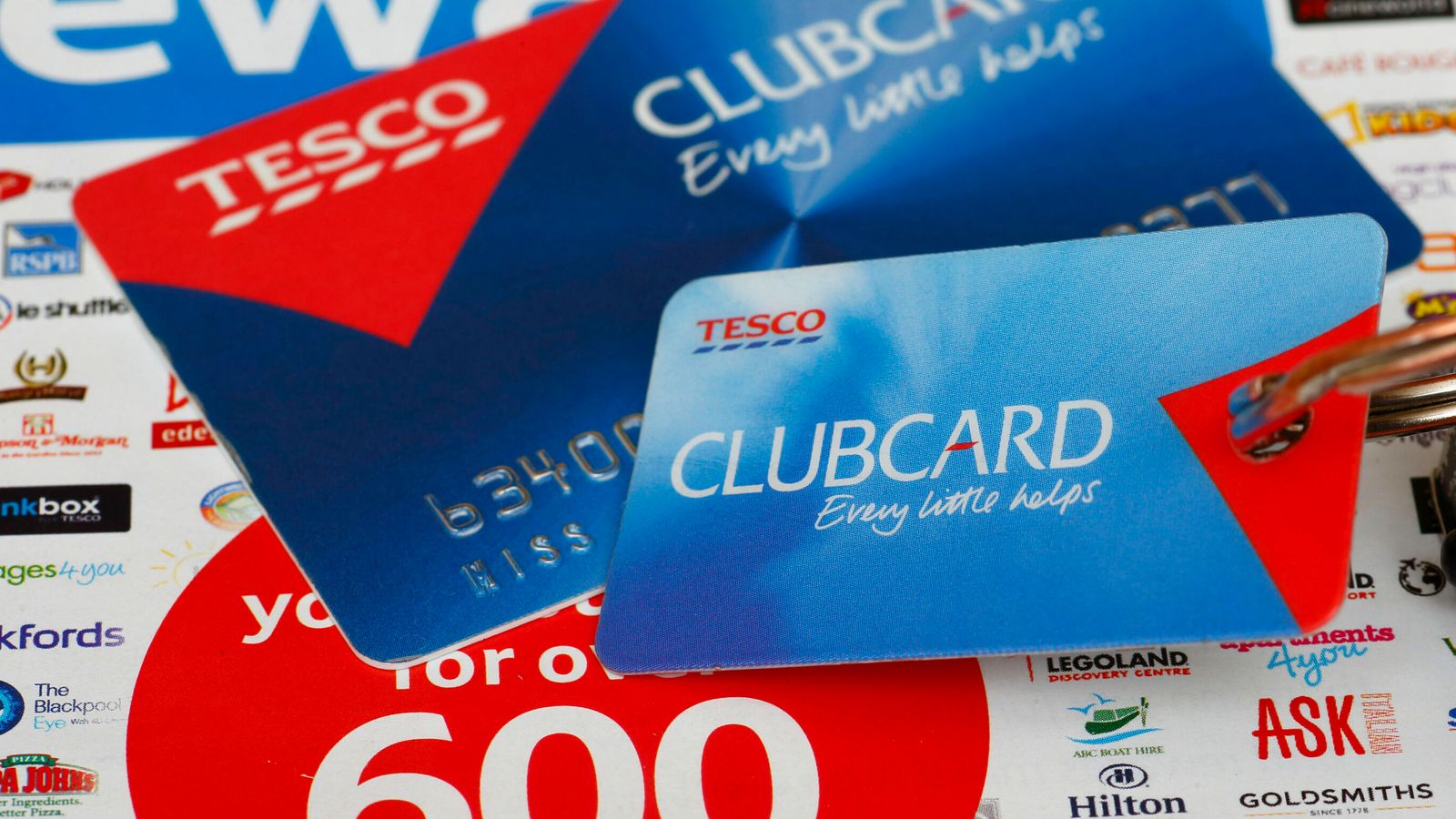 Minister attacks migrants for having ‘cheek’ to complain about processing centres