Nine Insulate Britain climate change activists have been jailed for breaching an injunction designed to stop them from blocking roads.

The nine, aged between 20 and 58 years old, were jailed at the High Court in London after they admitted breaching the injunction by taking part in a blockade at junction 25 of the M25 on 8 October.

Submissions made by Ben Taylor, 37, to the court on Tuesday were described by Dame Victoria Sharp as “inflammatory” and a “call to arms”, and he was therefore given a longer sentence of six months “to deter (him) from committing further breaches”.

Insulate Britain, an offshoot of Extinction Rebellion, is a campaign group calling for better insulation for UK homes to help tackle the climate crisis.

The activists have blocked motorways, the Port of Dover, and roads outside parliament as part of their campaign.

Many demonstrators have glued themselves to the ground during the action.

AVer Partners with Sennheiser to Transform Video and Audio Collaboration 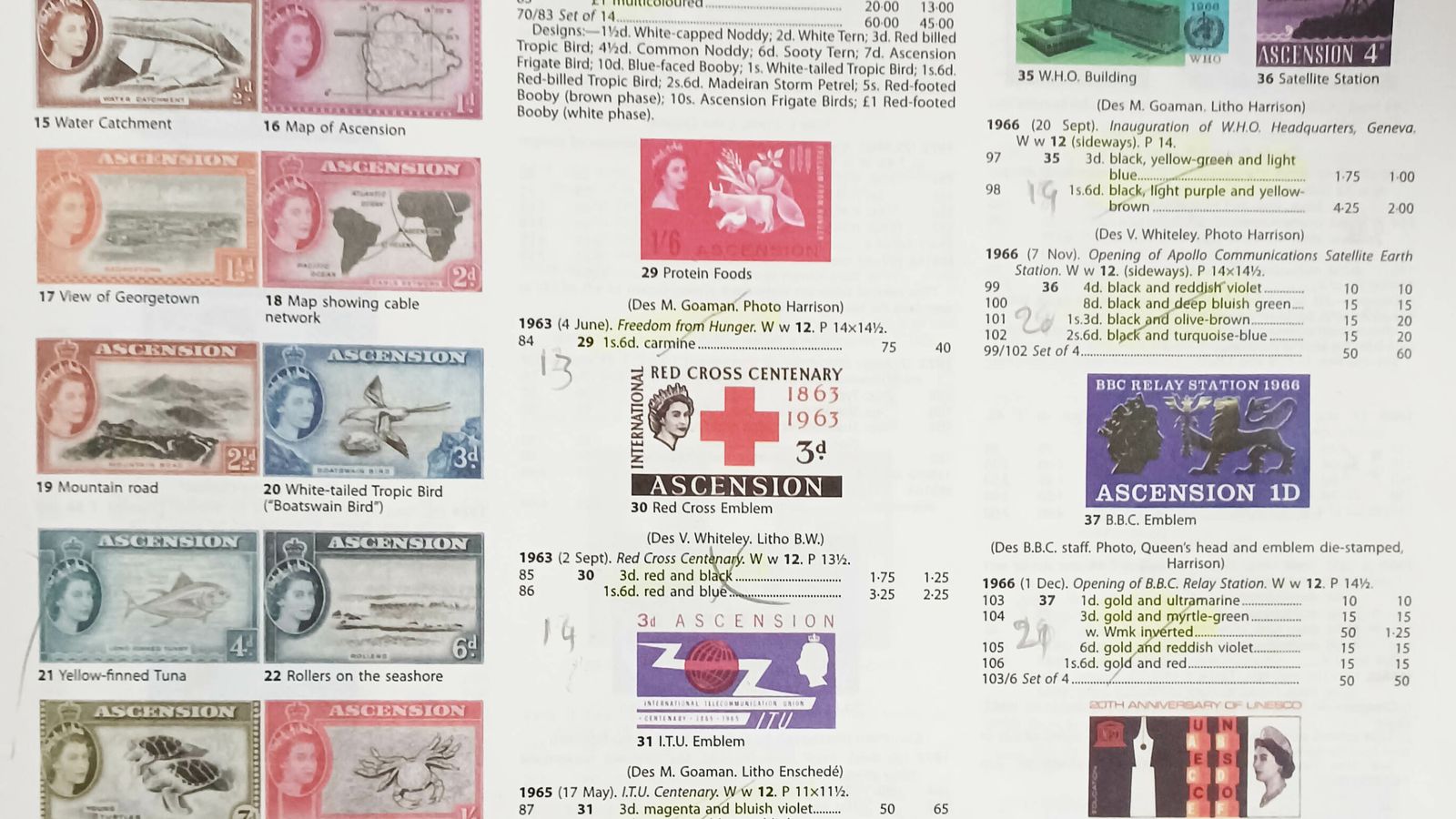 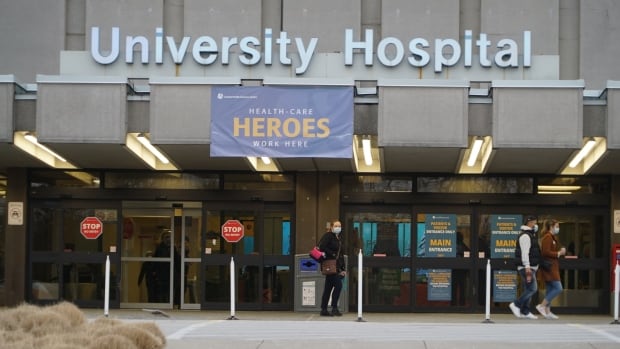 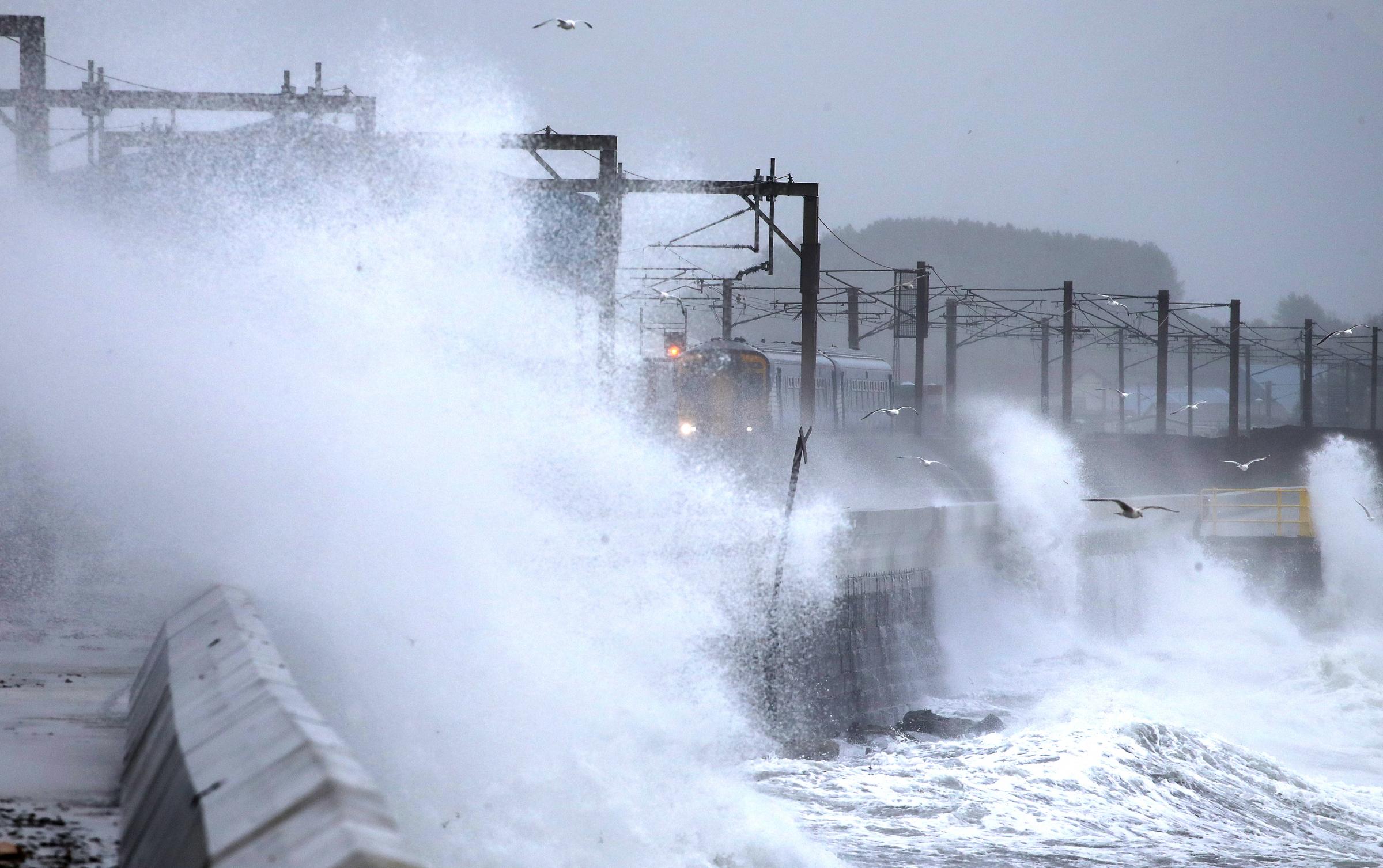