Former politician Natalie McGarry has lodged an appeal after being jailed for embezzling £25,000 from the SNP and a pro-independence group.

McGarry was found guilty of taking £19,974 while treasurer of Women for Independence.

She also embezzled further £4,661 while treasure, secretary and convener of the Glasgow Regional Association of the SNP.

McGarry, who denied the accusations, had been the MP for Glasgow East between 2015 and 2017.

Sheriff Tom Hughes told her at the hearing in June: “Through your role in these offences, you have not only betrayed the trust placed in you by others.

“Your standards have fallen well short of those the public should have a right to expect from MPs.”

The Appeal Court in Edinburgh today confirmed papers have now been lodged against both the conviction and jail-term.

The details of the grounds of the appeal are not known.

No date has been fixed for any possible court hearing.

Do not approach: Police tell the public to call 999 if ‘wanted man’ is spotted

Pictures from scene as major Bexley road closed after flood 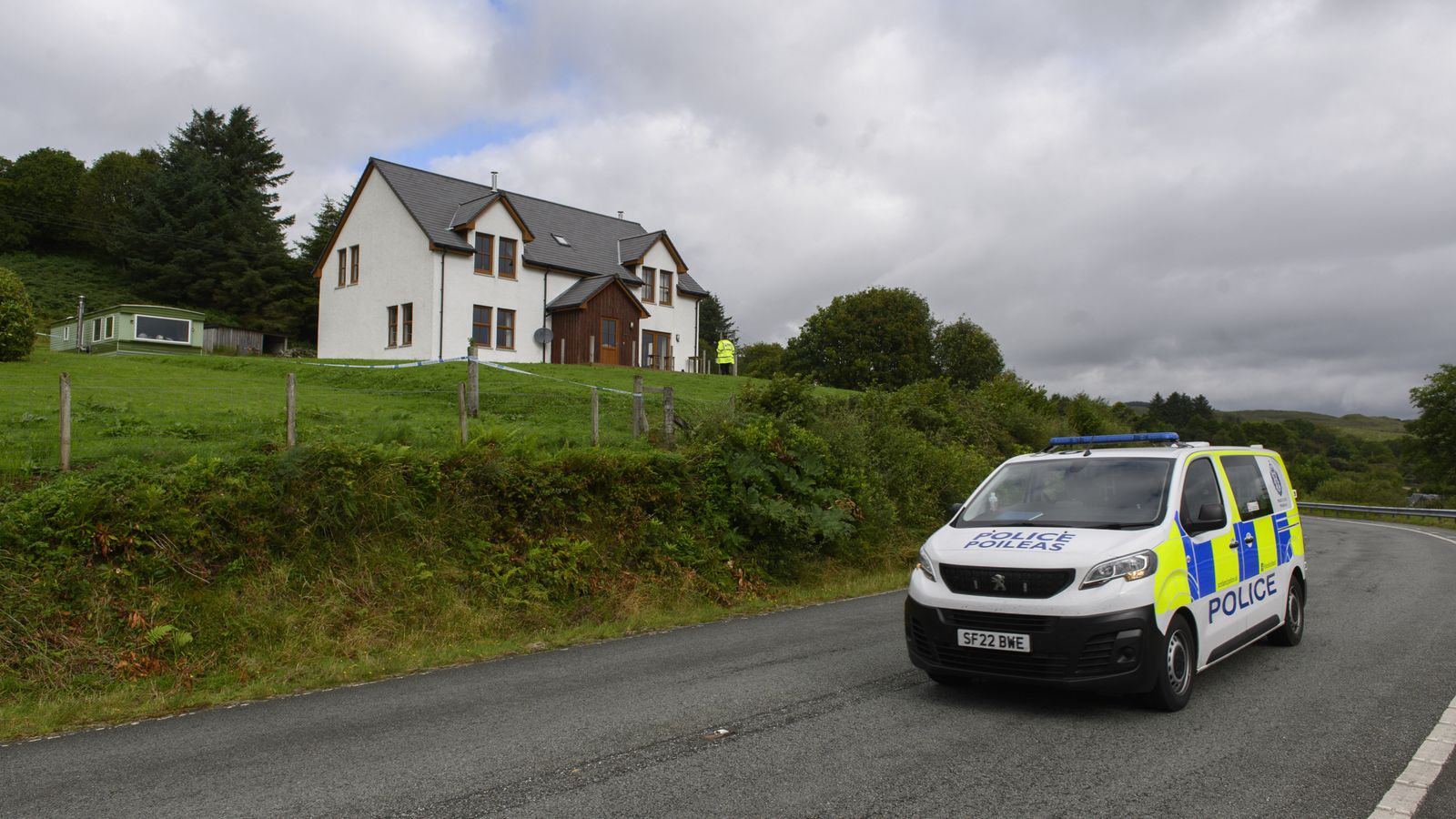