A HOME Office minister has attacked migrants for having the “cheek” to complain about the conditions in UK processing centres.

Chris Philp made the comment amid chaos at Manston migrant base in Kent, where at one point as many as 4000 people were being detained for weeks in a site intended to hold 1600 for a matter of days.

There have been a number of diphtheria cases recorded at the site, as well as at least one case of MRSA.

The policing minister described the centre as legally compliant days after immigration minister Robert Jenrick suggested it was not.

Philp told Times Radio: “If people choose to enter a country illegally, and unnecessarily, it is a bit, you know, it’s a bit of a cheek to then start complaining about the conditions when you’ve illegally entered a country without necessity.”

He added that people who had passed through other countries in Europe “don’t even have to come here”, and described the numbers as “overwhelming”.

“We’re spending something like two or three billion pounds a year looking after people who have entered the country illegally and unnecessarily,” he said.

“I think, frankly, that is pretty generous, actually… our asylum accommodation is better than most European countries.”

Liberal Democrat home affairs spokesman Alistair Carmichael said the comments were “shocking” and accused him of “callous complacency” over the situation.

“It is unbelievable that as we hear reports of sexual assaults, disease, and chronic overcrowding, his response is to accuse those who complain of ‘cheek’,” he said.

The row came after a group of refugees from Manston were left at Victoria station in central London on Tuesday without accommodation, appropriate clothing or money.

Westminster City Council said its rough sleeping service had offered hotel spaces to 11 of these people, and seven had taken up the offer.

On Friday the council said it was trying to get the group to Lunar House in Croydon to be assessed by Home Office officials.

The leader of the local authority, Adam Hug, said the increasing number of refugees in Westminster hotels was putting pressure on local medical services, and called for a “humane and organised” response to the immigration crisis.

Hug said: “The chaos that is engulfing the arrival centre at Manston is now impacting on councils across the country.

“It is not acceptable that people seeking asylum in the UK are effectively dumped at a coach station and left to fend for themselves, we need a more humane and frankly better organised response.”

“The issue is that the Home Office seems to have descended into panic with no clear picture of where people are going,” he added.

“The Government needs to get a grip of this urgently, and we would like to be part of the solution.”

An anonymous Afghan refugee among those left at Victoria station told the Guardian he believed they were being taken to a hotel, and that he had earlier told the Home Office he had no relatives in England.

A second asylum seeker, also from Afghanistan and speaking on condition of anonymity, told the paper he was among a group of 15 people bussed from Manston to London on Saturday evening.

The 20-year-old ex-police officer said he worked with international forces in his home country before fleeing when his parents were killed by the Taliban in 2021, according to the Guardian.

He told the paper: “I was shocked to be left without help. I was cold. I was hungry and I was wondering how to sort it out.”

“The welfare of those in our care is of the utmost importance and asylum seekers are only released from Manston when they have assured us that they have accommodation to go to – to suggest otherwise is wrong and misleading.”

The Home Secretary toured immigration centres on Thursday while facing a migrant crisis amid threats of legal action, sexual assault allegations at a hotel housing asylum seekers and international criticism of her use of language.

Suella Braverman, who was reinstated to her ministerial post just over a week ago, met Border Force teams in Dover to discuss Channel crossings operations before visiting the scandal-hit Manston processing centre to hear updates from staff. She was criticised for travelling the 30-minute distance in a Chinook helicopter.

Downing Street said the number of people at Manston has since reduced to 2700, after more than 1000 were moved in the last few days, and that the Prime Minister was receiving twice daily updates on the situation.

The Home Secretary shied away from the media as she visited Dover’s Western Jet Foil site – the scene of a petrol bomb attack on Sunday – amid concerns of rising far-right activity fuelled by the failure to control the number of migrants crossing the English Channel in small boats. 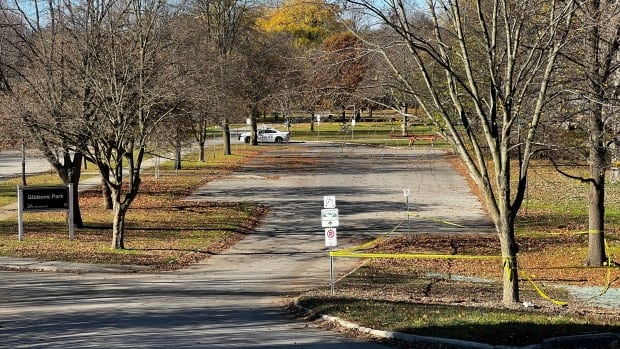 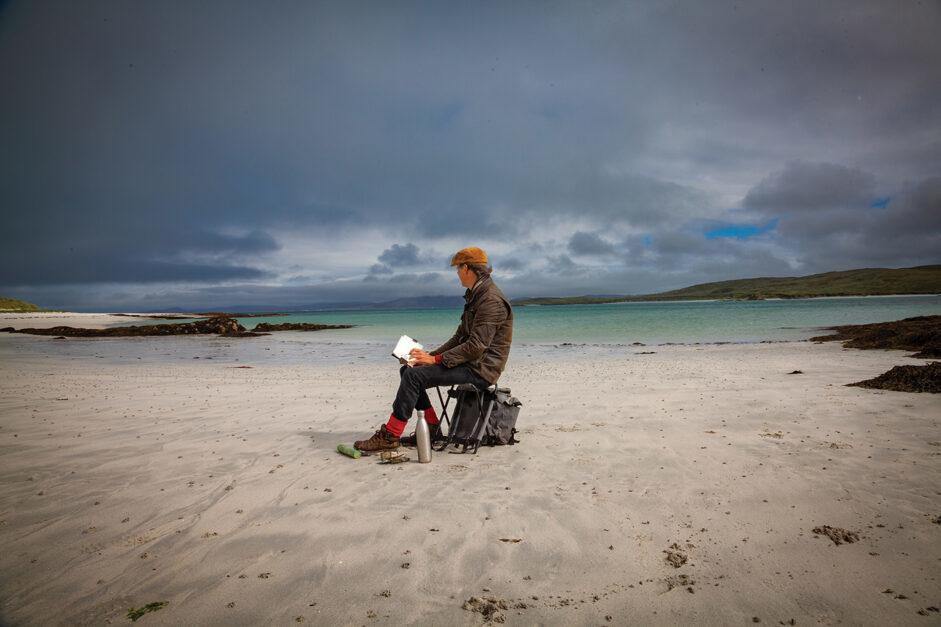 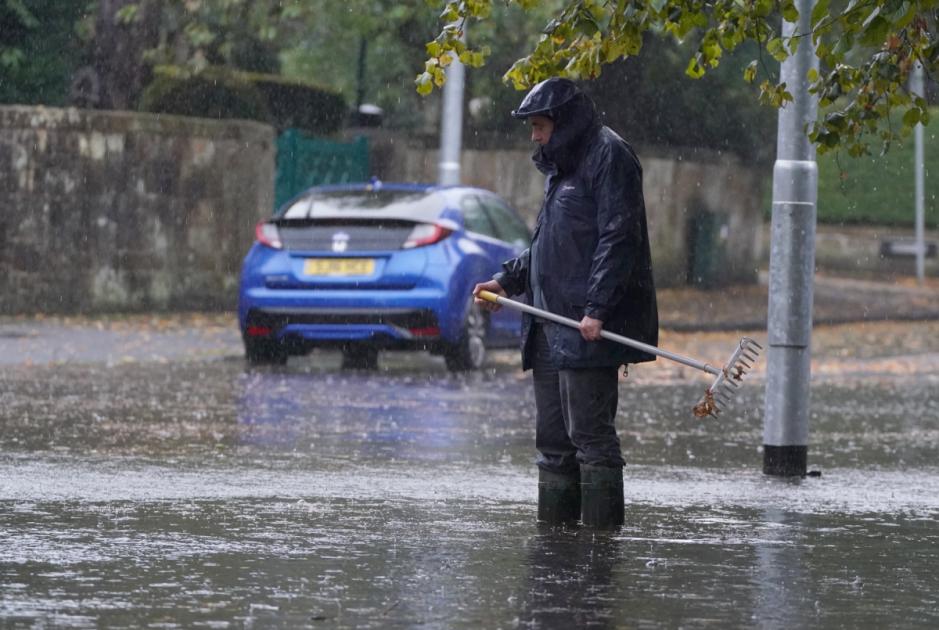