HOLLYWOOD star Gerard Butler yesterday congratulated the charity Mary’s Meals for reaching the milestone of feeding two million children every school day – but urged its supporters not to stop there.

The Scottish actor sent his message of support to the global school feeding charity, which recently announced the landmark achievement of providing 2,058,099 children in some of the world’s poorest countries with life-changing meals every school day. Butler, from Paisley, is a long-term supporter of the charity’s work, having visited its projects in Liberia and Haiti in recent years and seeing for himself how the meals it provides are helping to transform lives.

In a special video message for the charity, Butler said: “Congratulations Mary’s Meals on reaching this landmark milestone of feeding two million children every school day.

“It’s a huge achievement and I’m personally so proud to be a supporter of Mary’s Meals because I’ve seen first-hand the joy and hope that it brings to children’s lives, and it really does show that food in a child’s place of education does change the story.

“Now, we’re at two million. But we can still do better – so upwards and onwards now to three million.”

Mary’s Meals, which is registered in Dalmally in Argyll, is providing a daily nutritious meal to more than two million children across 19 countries. The charity provides food in a place of education to help even the most vulnerable children to attend school and concentrate in lessons, giving them the freedom to learn and the chance to fulfil their potential.

However, with more than 58 million children still out of school around the world, Butler’s call for the charity to continue its work has been echoed by Magnus MacFarlane-Barrow, founder and CEO of Mary’s Meals. He said: “I thank you with all my heart on behalf of each of those children, for every bit of hard work, for every gift given, for all those unique things each person brings to this enormous Mary’s Meals’ table. Thank you, and please let’s keep going forward.”

Rightmove reveal the most popular properties in August across England 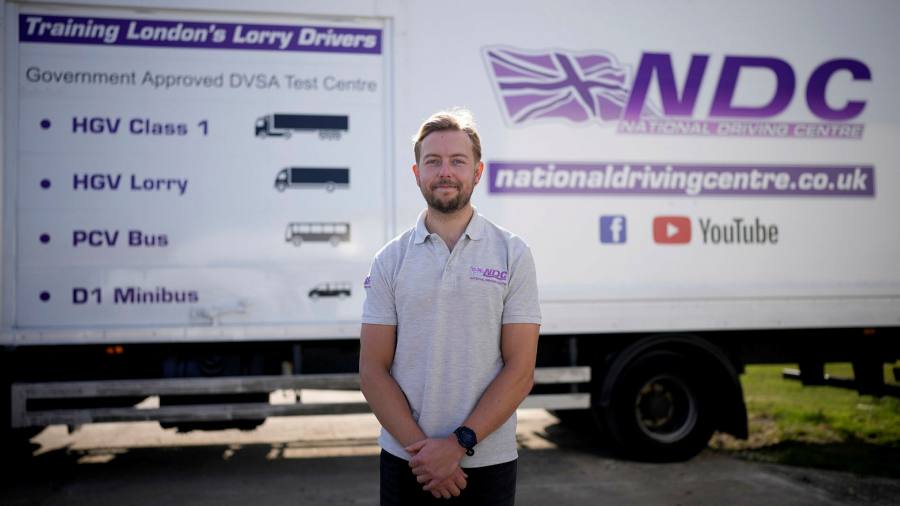