Developers have hit out at the government’s latest plans to resolve the cladding crisis, which could see them landed with a bill of as much as £4bn.

Michael Gove, the housing secretary, is looking to housebuilders to stump up the costs of fixing fire-safety issues on tens of thousands of properties in England. Developers will face the prospect of legal action if they do not.

But builders claim they are being unfairly singled out and argue that others, including the building safety regulator and the manufacturers of cladding materials, should also be held responsible.

“You can’t keep putting all the responsibility on developers,” said Matthew Pratt, chief executive of housebuilder Redrow. “There’s still too much ambiguity and we would love the government to clarify what’s going on,” he added.

Ministers have been struggling to contain a building safety crisis that has ballooned since the 2017 fire at Grenfell tower in west London, in which 72 people died. In the wake of the tragedy, concerns were raised about several hundred tower blocks clad in the same combustible material used on Grenfell.

The crisis was broadened in January 2020, when the government advised that any multistorey, multiple-occupancy residential buildings should be assessed for fire risk, encompassing more than 800,000 leaseholders.

Lenders have refused to issue mortgages against properties that might be unsafe and, with a shortage of fire-safety experts to sign off flats, tens of thousands are effectively trapped in homes they cannot sell. Many face costs running to tens of thousands of pounds for temporary fire-safety measures.

Gove has taken a tough stance with developers, giving them until March to come up with a fully funded plan for resolving the cladding crisis. In a letter sent to builders on Monday, the housing secretary threatened to restrict access to government funds and future procurement if developers failed to act.

“Some developers have already done the right thing and funded remedial works and I commend them for those actions. But too many others have failed to live up to their responsibilities,” he said.

Gove is expected to announce plans on Monday to protect leaseholders from costs associated with repair work. “It is neither fair nor decent that innocent leaseholders, many of whom have worked hard and made sacrifices to get a foot on the housing ladder, should be landed with bills they cannot afford to fix problems they did not cause,” he said

Robert Jenrick, who preceded Gove as housing secretary, allocated £5bn to fix buildings above 18 metres and had suggested that leaseholders in properties between 11m and 18m in height could take out loans to cover any necessary remediation work on unsafe flats. But Gove has made clear that leaseholders should not shoulder the costs for resolving fire-safety issues.

“Leaseholders should not have to pay for remediation of buildings and the previously proposed loan scheme has proved to be impractical,” said the Home Builders Federation, which represents developers.

But developers have already set aside hundreds of millions to fix properties and the government is raising a further £2bn via a targeted tax on the industry over the next 10 years.

“Whilst housebuilders are committed to playing their part, there are many other organisations involved in the construction of affected buildings, including housing associations and local authorities,” said the HBF.

“As well as developers and government, other parties should be involved in remediation costs, not least material manufacturers who designed, tested and sold materials that developers purchased in good faith that were later proved to not be fit for purpose,” it added.

Leaseholders gave Gove’s plans, which are set to be announced on Monday, a cautious welcome.

“It is good if there is more money for buildings between 11m and 18m but there are still people who cannot access any funding: buildings under 11m and all the other non-cladding fire safety issues for which there is no funding,” said campaign group End Our Cladding Scandal. 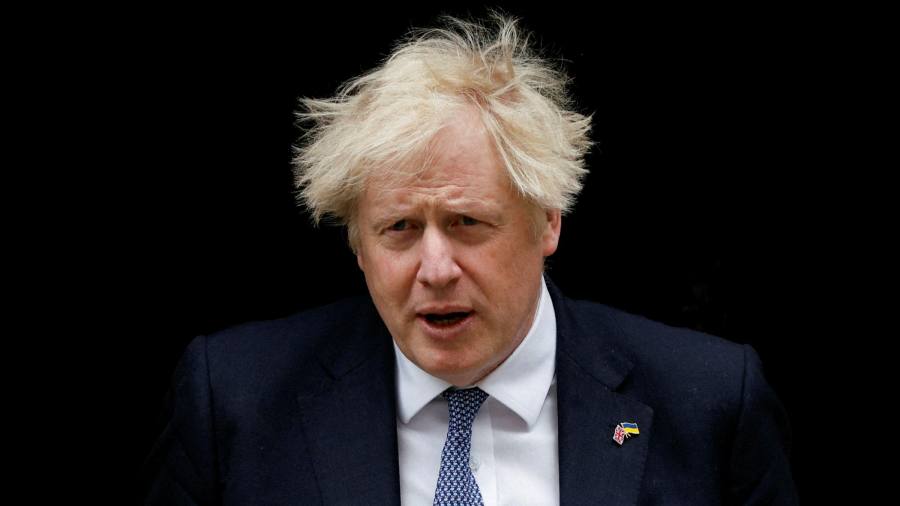 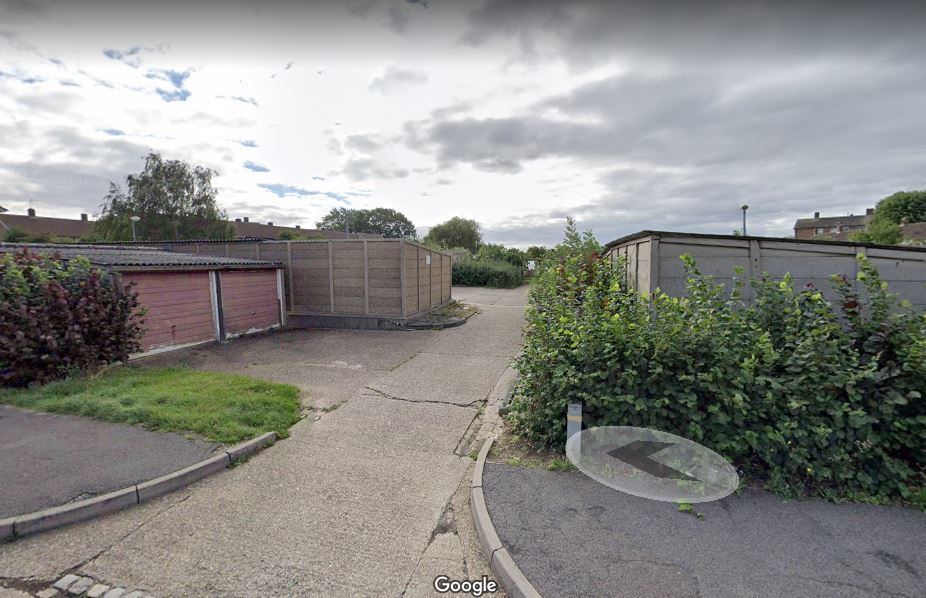 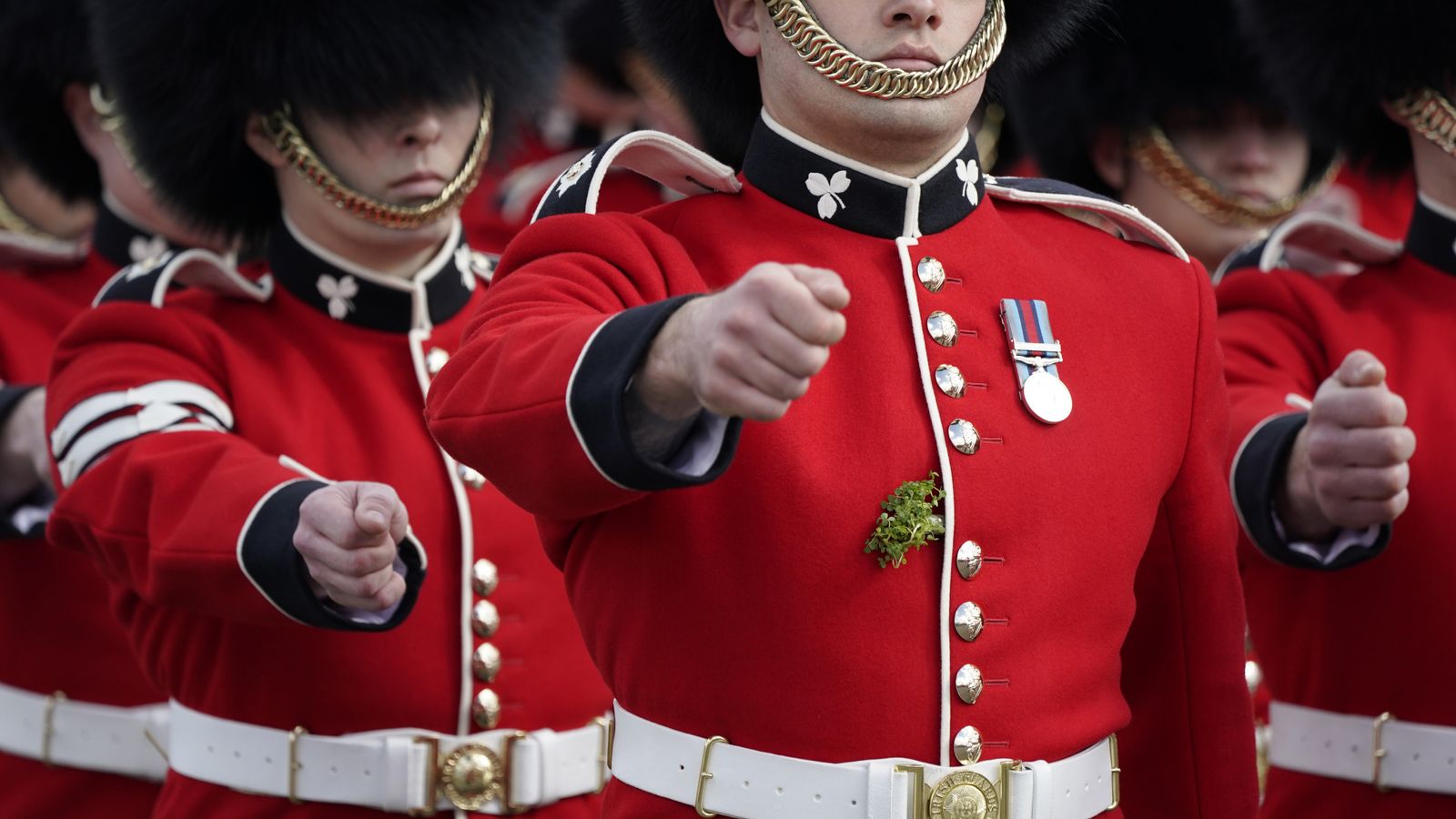 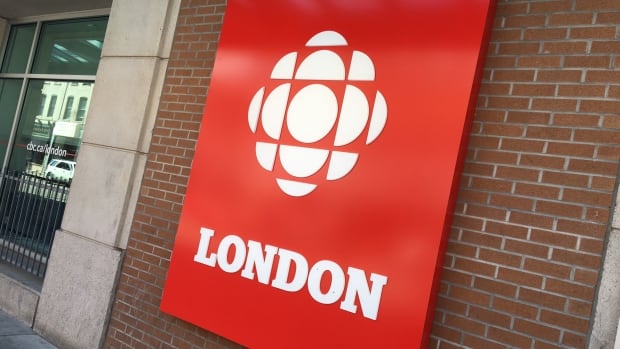