The 80th Golden Globes are due to take place in 2023 and the exact date has now been revealed and the ceremony’s organising body has reiterated its commitment to increase diversity.

Returning to the Beverly Hilton Hotel in Los Angeles, the landmark show is scheduled to take place on January 10, 2023.

According to the Hollywood Foreign Press Association (HFPA), US networks NBC and Peacock will broadcast the event.

A muted ceremony took place earlier this year after the HFPA faced heavy criticism over diversity issues within the organisation.

We are ecstatic to announce the return of the Golden Globe Awards on NBC January 10th, 2023! Stay tuned this December 12th for nominees! 🏆https://t.co/vRaCTM1oUf pic.twitter.com/Sxji30r08v

The HFPA announced that the upcoming show next year would see the organisation make greater efforts to diversify its voting pool.

Recently, international-based voters became part of the voting pool for the first time with 103 new voters now added to the HFPA’s ranks.

The voting body is now represented by 62 different countries around the world.

“We are thrilled to announce the return of the Golden Globe Awards on NBC and to hosting the ‘Party of the Year’ for audiences around the world who have been waiting for its return,” said Helen Hoehne, President of the HFPA.

“It’s great to be back at the Beverly Hilton for the must-see celebration recognizing the best in film and television.

“The HFPA remains committed to important changes and supporting programs that prioritize diversity, inclusion, and transparency.”

“We recognise the HFPA’s commitment to ongoing change and look forward to welcoming back the Golden Globes to NBC for its landmark 80th Anniversary in January 2023,” added Frances Berwick, chairman, Entertainment Networks, NBCUniversal Television and Streaming.

Nominees for the Golden Globes 2023 will be announced on December 12 with the ceremony taking place on January 10, 2023 from 1am UK time. 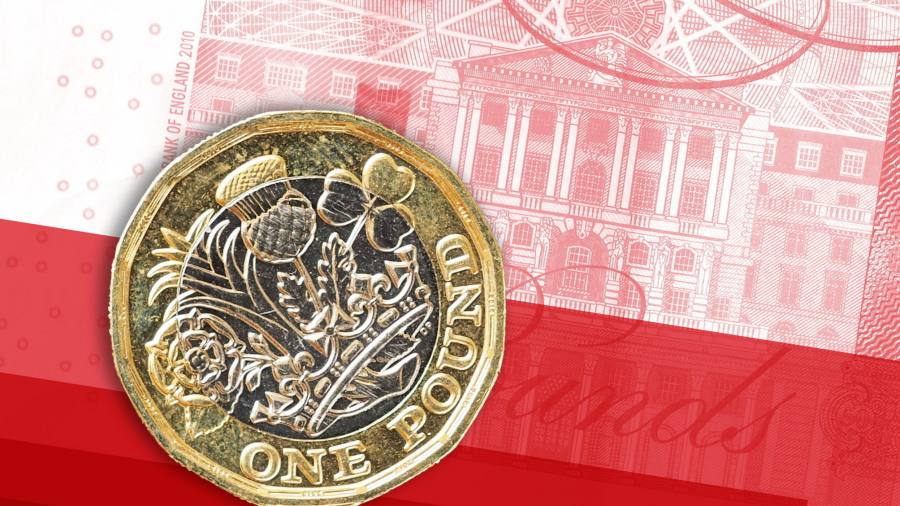 Sterling falls to record low against the dollar

Wild Things: Are you a fungi fanatic? 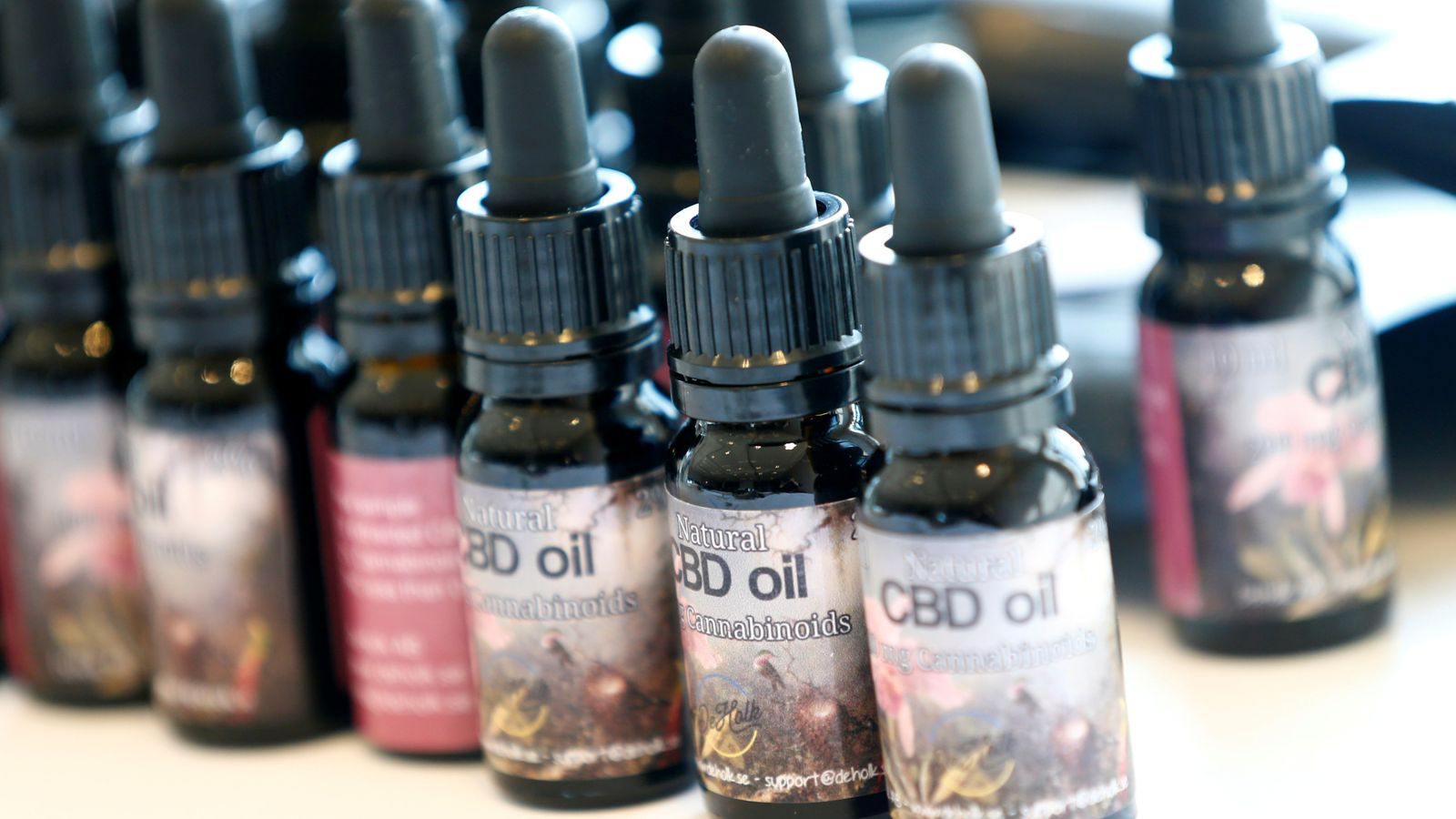