With star forward Pascal Siakam expected to be sidelined for at least the next two weeks, Fred VanVleet couldn’t have picked a better time to feel better.

VanVleet returned from a three-game absence to record 30 points and 11 assists to orchestrate an entertaining 113-104 victory over former Raptor DeMar DeRozan and the Chicago Bulls on Sunday.

“Early in the game, [VanVleet] did one of his race-it-up-the-floor and pull up from about 35 feet and he didn’t make it, but I said to coach Earl Watson next to me ‘I love that,”‘ coach Nick Nurse said. “It was showing that he was aggressive.”

O.G. Anunoby had 22 points, including a thunderous reverse dunk with 1:30 to play, Scottie Barnes finished with 19 points and 10 rebounds, and Gary Trent chipped in with 12 points for Toronto (6-4). Rookie Christian Koloko was a revelation on the defensive end, finishing with six blocks to go with 11 points.

DeRozan, who was coming off a 46-point performance on Friday at Boston, led the Bulls (5-6) with 20 points, while Nikola Vucevic had 18 points and 12 rebounds.

VanVleet said he made the most of his games sidelined with lower back tightness.

“[I] felt a lot better, just try to find a rhythm, just be more assertive and not wait,” he said. “First couple games, obviously I was waiting a lot, so just sitting out, having the chance to study some film and watch how the team was playing without me and just rest up and get back out there. Feeling good.”

Toronto beats Chicago 113-104, Fred VanVleet record 30 points and 11 assists in his return from a three-game absence due to lower back tightness.

His performance drew high praise from his former teammate DeRozan.

“Hell of a player, one of the best point guards in this league,” DeRozan said. “I didn’t expect anything less from him. That’s who he is, aggressive, changes the dynamic of the game.”

Trailing by 13 points in the first half, the Raptors chipped away at the deficit to go up by 10 in the third quarter. But the Bulls grabbed hold of the momentum, pulling to within 83-82 to start the fourth, and opening the quarter with a 7-0 run for a six-point lead.

But VanVleet connected on a pair of consecutive three-pointers to lead a Raptors comeback, and when Anunoby got his hands on an Alex Caruso pass, and sprinted downcourt, deking around DeRozan for a basket, it put Toronto up by six with 3:47 to play, and brought the Scotiabank Arena crowd to its feet.

The fans barely had time to sit down when VanVleet snatched the ball off DeRozan and tossed it to Anunoby for the dunk in front of the delighted Raptors’ bench, for a nine-point lead.

“He still got legs like that at the end of the game?” Koloko said on Anunoby’s theatrics. “I was like ‘Wow!”‘

Siakam is out with a strained right adductor muscle, what could be a big blow after his blistering start to the season. He’d been averaging team highs of 24.8 points, 9.3 rebounds and 7.7 assists and recorded six double-doubles — including a pair of triple-doubles — through the first nine games before slipping and injuring his groin Friday in Dallas.

The Raptors definitely delivered on Sunday, at least.

“I’m sure it’ll look different every night,” VanVleet said on game-planning without Siakam. “It’ll change depending on who we’re playing.”

The Bulls raced out to an early lead, and Javonte Green’s three had the visitors up by 11 late in the first quarter. The Bulls were up 30-21 to start the second.

Patrick Williams’ long bomb stretched the gap to 13 early in the second, but VanVleet connected on three shots from behind the arc as part of Toronto’s 22-13 run to end the half. The Raptors took a 55-49 lead into the halftime break.

Fans booed former Raptor Goran Dragic whenever he touched the ball. The Bulls guard played just five games last fall with the Raptors before leaving the team for personal reasons in November.

The Raptors traded him to San Antonio in the Feb. 10 deal that brought Thaddeus Young to Toronto.

The Masked Singer: Find Out Which TV Heartthrob and NFL Star Got Sent Home on '90s Night - E! Online 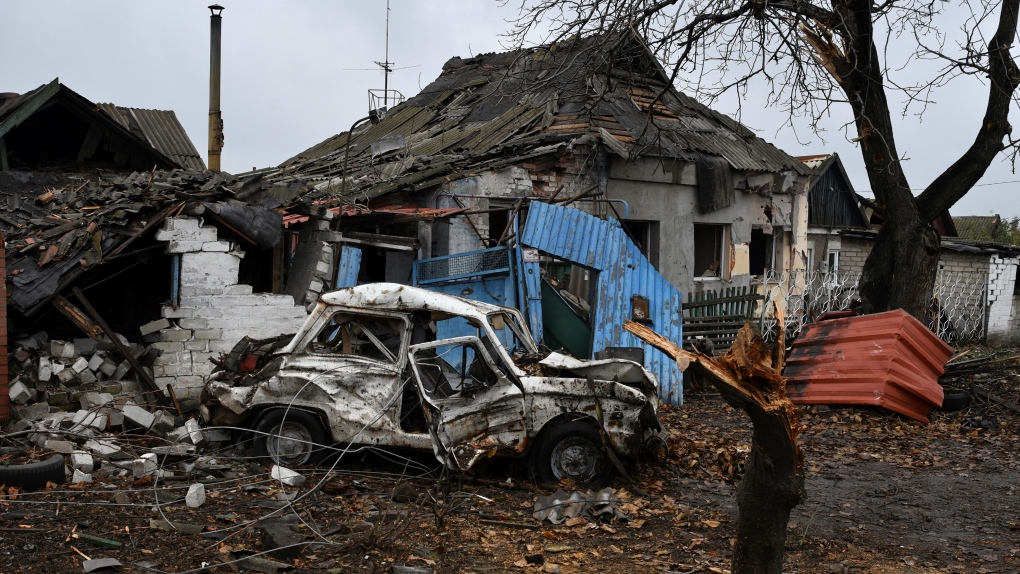 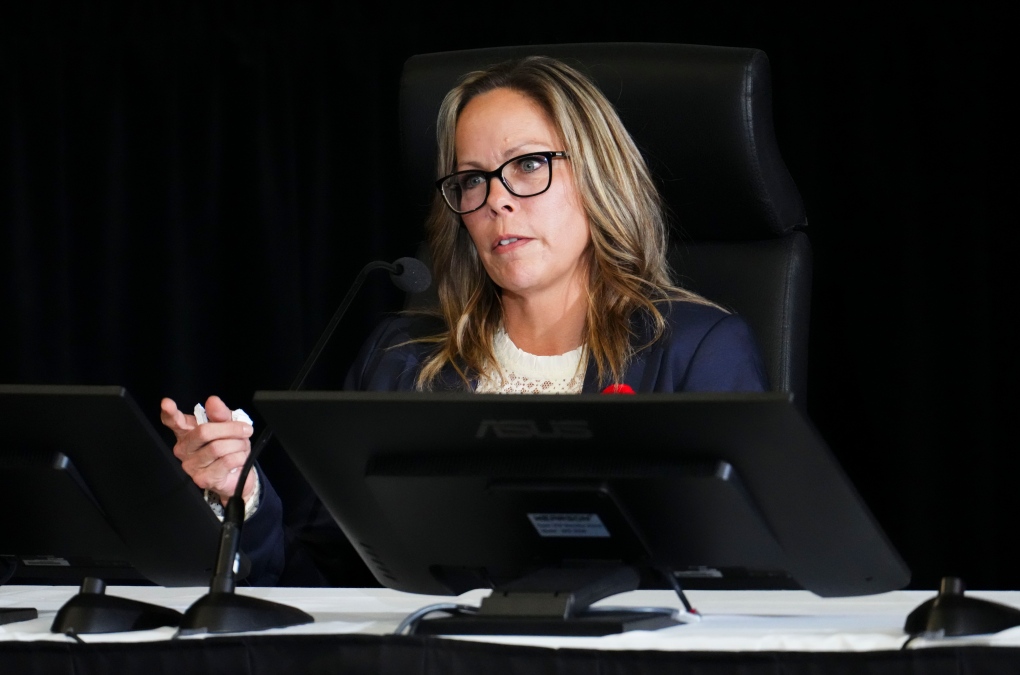 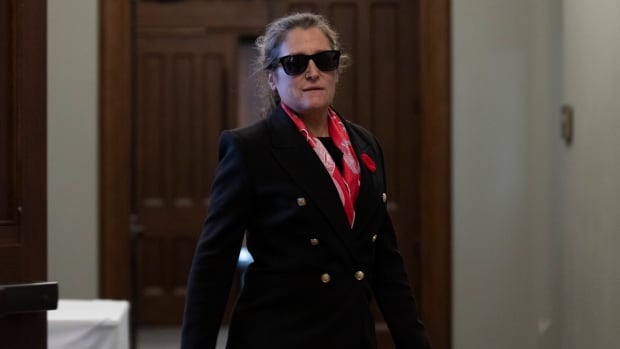 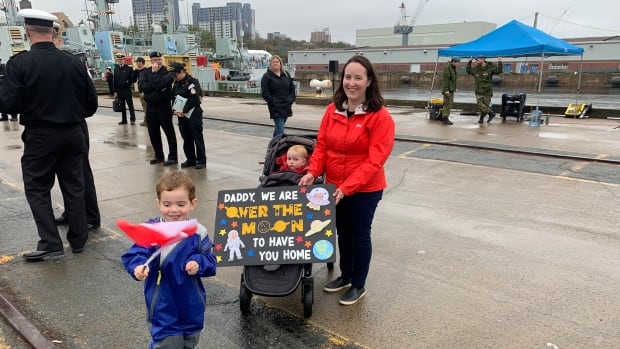