A Quebec bill aimed at creating a court that specializes in crimes involving victims of domestic and sexual violence has been unanimously passed.

Bill 92, tabled in September, was adopted at the National Assembly on Thursday and is the “first ever” of its kind in the world, according to Justice Minister Simon Jolin-Barrette at an official announcement Thursday.

The goal of the new law is to better support victims during all stages of the judicial process and to remove barriers that stop them from coming forward with allegations.

“Today, we are sending a clear message to people who are victims of sexual and domestic violence: you have been heard,” said Jolin-Barrette.

“Sexual violence and domestic violence have no place in our society and we no longer want victims in Quebec to be reluctant to report and file a complaint.”

The creation of this tribunal was one of the recommendations made last December by a committee of more than 20 experts, who presented a report titled Rebâtir la confiance — French for “Rebuilding trust” — to the Quebec government.

The committee made 190 recommendations aimed at ensuring victims of sexual assault and domestic violence feel supported from the moment they come forward. It said services available should be integrated so victims don’t have to relive the trauma by repeatedly recounting the assault.

Parti Québécois MNA Véronique Hivon, alongside Jolin-Barrette, said victims too often feel isolated and retraumatized in the current justice system and she believes the adoption of the bill is a milestone.

“Finally, rather than constantly asking victims to adapt to a system that was by no means designed for them, the justice system is adapting to their reality and their needs,” said Hivon.

“That, in itself, is a mini revolution.”

Another report compiled in August by a working group made up of experts from several provincial ministries, as well as the Court of Quebec and the Crown prosecutor’s office, said the tribunal should have an approach “centred on the victim.”

As part of the bill, Hivon said victims will have access to psychosocial and legal services adapted for their specific needs, as well as to physical places that are safe for them.

In addition, workers involved in an individual’s case will have continuous training allowing them to better understand and support the victim throughout their journey and during the judicial process.

The implementation of the specialized court will be carried out in the form of pilot projects in a minimum of five judicial districts, for a period of up to three years, which Jolin-Barrette said would be a first step toward a permanent court.

“We are deeply convinced that the passage of this bill will bring about the change necessary for victims to regain confidence in the justice system,” said Hivon.

“We kept in mind that their pain and trauma deserved our efforts.”

How stars have celebrated Thanksgiving over the years 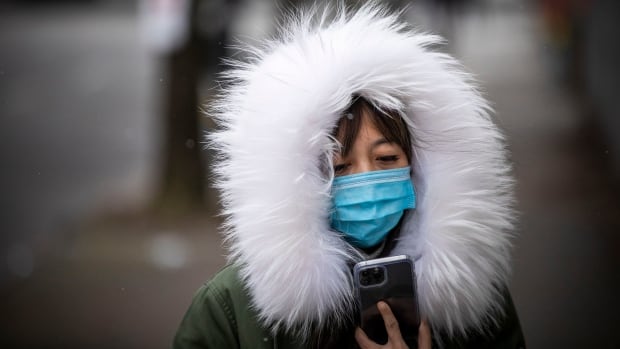 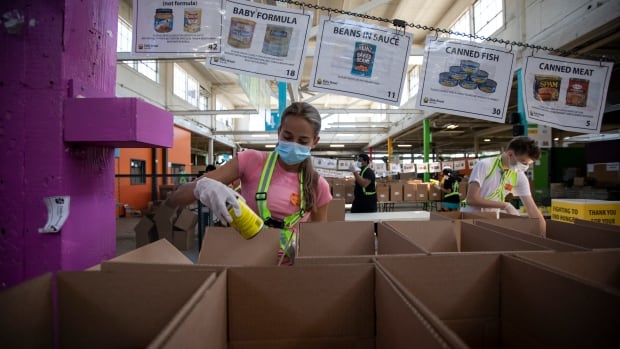 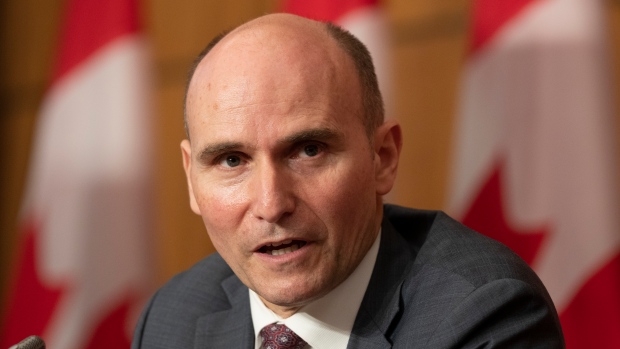 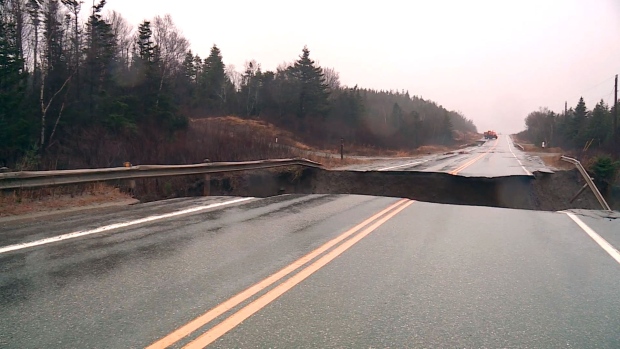