A Canadian woman who was held in an ISIS detention camp in northeast Syria has arrived back in Canada to reunite with her five-year-old daughter — who was allowed to leave ahead of her last spring in the company of a former U.S. diplomat.

The woman left Canada in 2014. She said she never intended to join the Islamic State extremist group as it was trying to establish a caliphate across Syria and Iraq.

The 30-year-old woman was met by RCMP officers upon her arrival in Canada on Monday. She was told she’ll be under a peace bond which will impose restrictions on her activities.

Her Ottawa-based lawyer, Paul Champ, said his client was not charged with any crime and he doesn’t anticipate charges.

“It was a really wonderful reunion,” said Champ. “Her daughter was giggling and hugging her and really wouldn’t let go.

“My client has told me that she hasn’t felt this safe in years.”

CBC News has agreed not to identify the woman, her daughter or their location because of safety concerns.

Last March, while she was still detained in Syria, the woman made the decision to turn her daughter over to the custody of former American diplomat Peter Galbraith and her relatives. The child has since been living in Canada with her aunt and other family members.

Galbraith — who has connections with Global Affairs Canada as well as the Syrian and Iraqi Kurds — helped to secure the woman’s release from the Al Roj camp near Syria’s borders with Turkey and Iraq.

After arriving in Erbil — the capital of the semi-autonomous Kurdish region of northern Iraq — the woman applied last June for an emergency Canadian passport to return home but was left in limbo until just recently.

She was forced to sue the federal government to get the passport.

“We don’t have answers on why Canada barred her return,” sad Champ. “If they had grounds to charge her they could have done that when she was in the bounds of Canadian territory. None of that is a reason or excuse to bar citizens from entering Canada.”

The woman spoke to the RCMP prior to her return.

WATCH: The Canadian mothers inside an ISIS detention camp

The Canadian mothers inside an ISIS detention camp

As word spreads in the al-Roj Syrian detention camp for families of ISIS fighters that a four-year-old Canadian girl was freed, other mothers grapple with sending their own children to safety. Some say they couldn’t survive without them, while others beg Canada to bring them to safety. 2:10

Nearly 800 families of suspected ISIS militants — over 2,600 people in total — are still living in the Al Roj camp. About 30 of them are Canadians — mostly young children.

In an interview with CBC News last spring, the woman — who left Canada at the age of 23 — described herself as naive and easily led by others. She insists she was a housewife, not a militant, and that she knew she’d made a mistake as soon as she’d crossed the border into Syria.

Since the collapse of ISIS a few years ago, the Canadian government has refused to send its diplomats to the various camps where suspected ISIS family members are being held, citing security reasons.

Smishing attacks see a sharp increase ahead of Black Friday 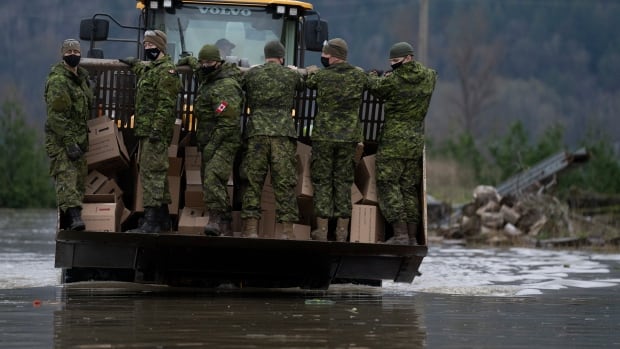 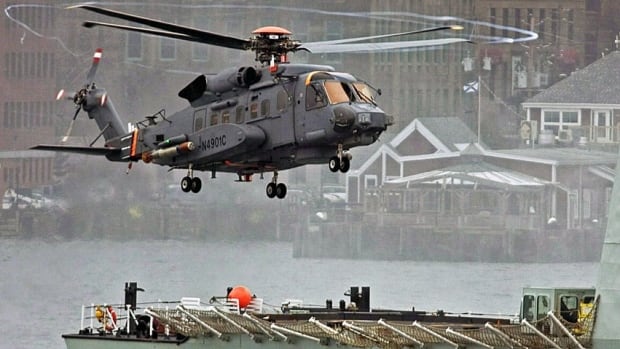 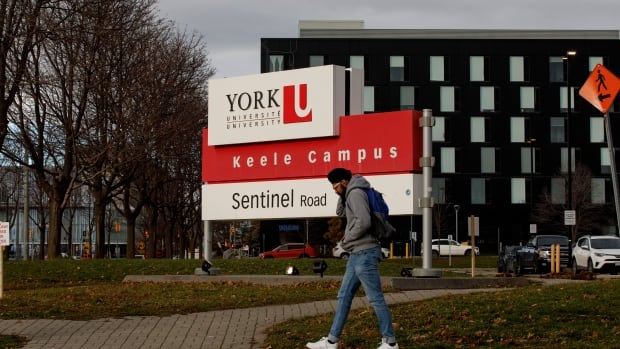 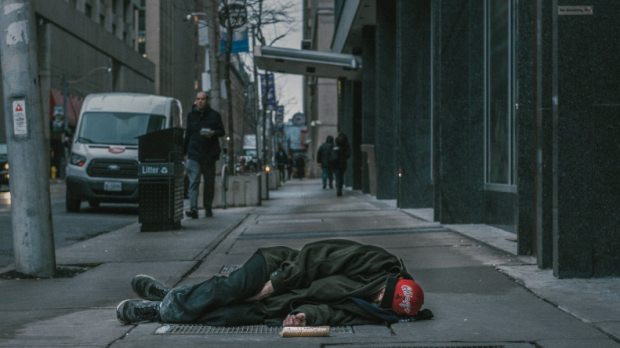