Aides said that the hearing would also scrutinize discussions inside the White House about the appointment of a special counsel to investigate Trump’s claims of voter fraud, which came up at a heated December 2020 Oval Office meeting with Sidney Powell and Trump’s first national security adviser, Michael Flynn.

The DOJ officials, along with lawyers in the White House counsel’s office, took part in a dramatic January 3, 2021, meeting in the Oval Office with Clark and Rosen present, where Trump ultimately backed away from his plan to install Clark as the head of the Justice Department — after Rosen, Donoghue and Engel had threatened to resign in protest.

According to a copy of his written statement that he will deliver at Thursday’s hearing, Rosen will affirm that the Justice Department was not provided with any evidence of widespread voter fraud.

“Some argued to the former President and public that the election was corrupt and stolen. That view was wrong then and it is wrong today, and I hope our presence here today helps reaffirm that fact,” Rosen will say.

Thursday’s hearing is the fifth the committee is holding this month unveiling the findings of its investigation, building upon previous sessions that have focused on other aspects of Trump’s pressure campaign. It’s also likely the last hearing of the month, with the final hearings pushed back until July.

The schedule is still fluid and subject to change, but a round of hearings in July is the committee’s current goal, select committee Chair Bennie Thompson, a Democratic congressman from Mississippi, told reporters on Wednesday.

Clark will be a major focus

The committee’s past two hearings about the pressure campaign against then-Vice President Mike Pence and state election officials have often turned to the efforts of Trump attorney John Eastman, who played a key role putting forward theories about how Trump could replace or reject presidential electors won by Joe Biden.

On Thursday, Clark’s behind-the-scenes efforts to help Trump’s campaign subvert the election are likely to be the main focus.

Committee aides said the hearing would focus on the role that Clark played inside the Justice Department pushing Trump’s false claims of fraud. Clark planned to “reverse the department’s investigative conclusions regarding election fraud,” according to committee aides, and wanted to send out letters to states suggesting there had been fraud.

His push was swiftly rejected by Rosen and Donoghue, which led to the Oval Office showdown where Trump considered putting Clark in charge of the department.

While serving as the acting head of civil cases at the Justice Department at the end of the Trump presidency, Clark floated plans to give Georgia’s legislature and other states backing to undermine the popular vote results. He gave credence to unfounded conspiracy theories of voter fraud, according to documents from the Justice Department, and communicated with Trump about becoming the attorney general, a Senate investigation found this month.

The extent of Clark’s talks with Trump in the days before January 6 aren’t yet publicly known.

Clark appeared before the committee for a deposition in February and pleaded the Fifth, according to the aides.

Last year, the Senate Judiciary Committee released a lengthy report detailing how Trump had tried to use the Justice Department to advance his efforts to overturn the 2020 election. The Senate investigation included interviews with the DOJ witnesses who will be testifying publicly on Thursday.

January 6 committee aides said that the panel’s investigation is answering a different set of questions than the Senate probe, noting that in each of the committee’s previous hearings, there have been some parts of the story that have been known and some unknown.

“Because the events of January 6 are outside the immediate purview of the Committee’s investigation, this report is being made available to the House Select Committee on the January 6 Attack, as well as the public, to assist their investigation,” the Senate Judiciary Committee wrote.

In addition to providing new details about how Perry was the nexus between Trump and Clark, text messages provided by Meadows and court filings have helped the House committee fill in significant gaps about the key role the little-known Republican congressman played at almost every turn in scheming to reverse or delay certification of the 2020 election.

Kinzinger will be leading Thursday’s hearing

Rep. Adam Kinzinger, an Illinois Republican, will be the committee member doing the bulk of the questioning during Thursday’s hearing focused on the Justice Department.

That could mean that the committee will provide more information about what it says is evidence of Republican lawmakers seeking pardons from the Justice Department, including Perry.

The committee raised the pardons in its opening hearing. Afterward, Perry denied that he had sought a pardon, calling it an “absolute shameless and soulless lie.”

On CBS’s “Face the Nation” earlier this month, Kinzinger said that more information about the pardons would be coming out in the hearing that he would lead.

Asked about Perry’s denial, Kinzinger said, “I don’t want to tip my hand on this. We’ll put out what we need to put out. But we’re not going to make accusations or say things without proof or evidence backing it.”

Cipollone, however, is not testifying at Thursday’s hearing, and it’s not clear whether he will do so at the committee’s hearings.

Thompson said it is his hope that Cipollone will testify in a public hearing, “but you know, it could happen, it could not.”

Asked if the committee had video testimony of Cipollone to play during a hearing in case he refuses to testify in public, Thompson said, “I’m going to hold that for later.”

“The American people have not yet heard from Mr. Trump’s former White House counsel, Pat Cipollone. Our committee is certain that Donald Trump does not want Mr. Cipollone to testify here. Indeed, our evidence shows that Mr. Cipollone and his office tried to do what was right. They tried to stop a number of President Trump’s plans for January 6th,” Cheney said. “We think the American people deserve to hear from Mr. Cipollone personally. He should appear before this committee, and we are working to secure his testimony.”

Cipollone has resisted providing public testimony, however, believing he has sufficiently cooperated with the committee by sitting for a closed-door interview, CNN reported on Tuesday.

Thursday’s hearing was initially supposed to occur last Wednesday, but the committee postponed it the day before.

The committee had initially said it would hold all its hearings in June, but now the schedule is likely to be pushed back to July.

There are at least two more hearings after Thursday that the committee previously laid out — one focused on extremists who attacked the Capitol on January 6, and another on what Trump was and wasn’t doing in response to the attack.

But with new information coming into the committee, aides declined to say Wednesday whether those would be the only remaining hearings or when they would be held, adding that the timeline of the hearings was being driven by the investigation.

Indeed, committee members said they need more time to go through new documentary footage the panel received from documentarian Alex Holder, who has never-before-seen footage of Trump and his family. Thompson said he has reviewed some of the footage and characterized it as “important.”

“There’s been a deluge of new evidence since we got started,” committee member Rep. Jamie Raskin, a Democrat from Maryland, said on Wednesday. “And we just need to catch our breath, go through the new evidence and then incorporate it into the hearings.”

CNN’s Evan Perez and Brian Rokus contributed to this report.

Another Behind-the-Scenes Look at 'Nope' Shot with IMAX Cameras 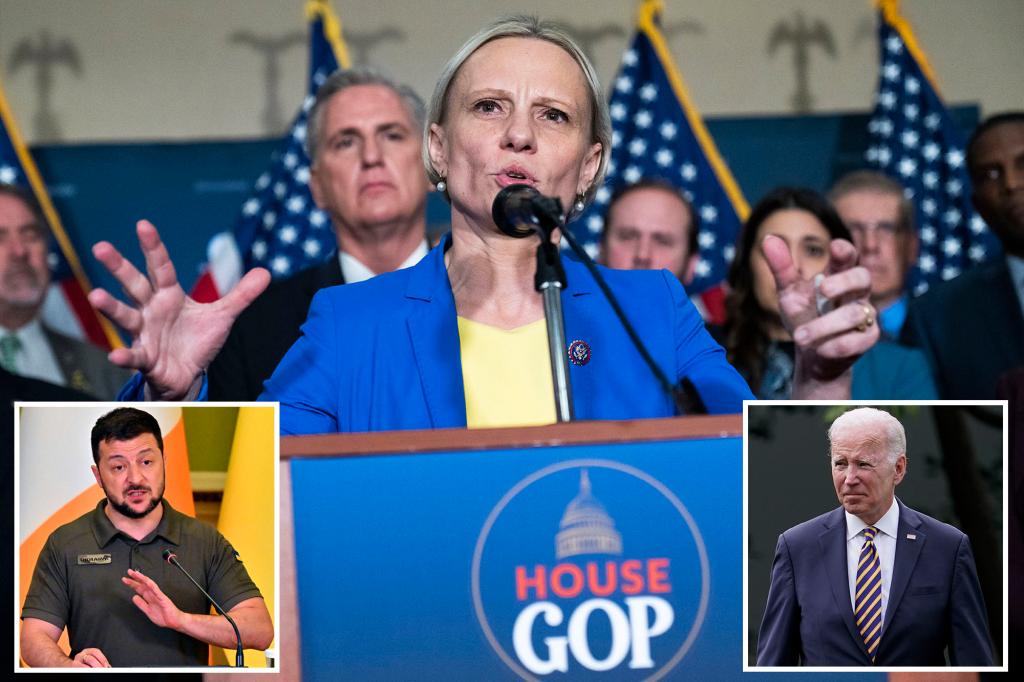 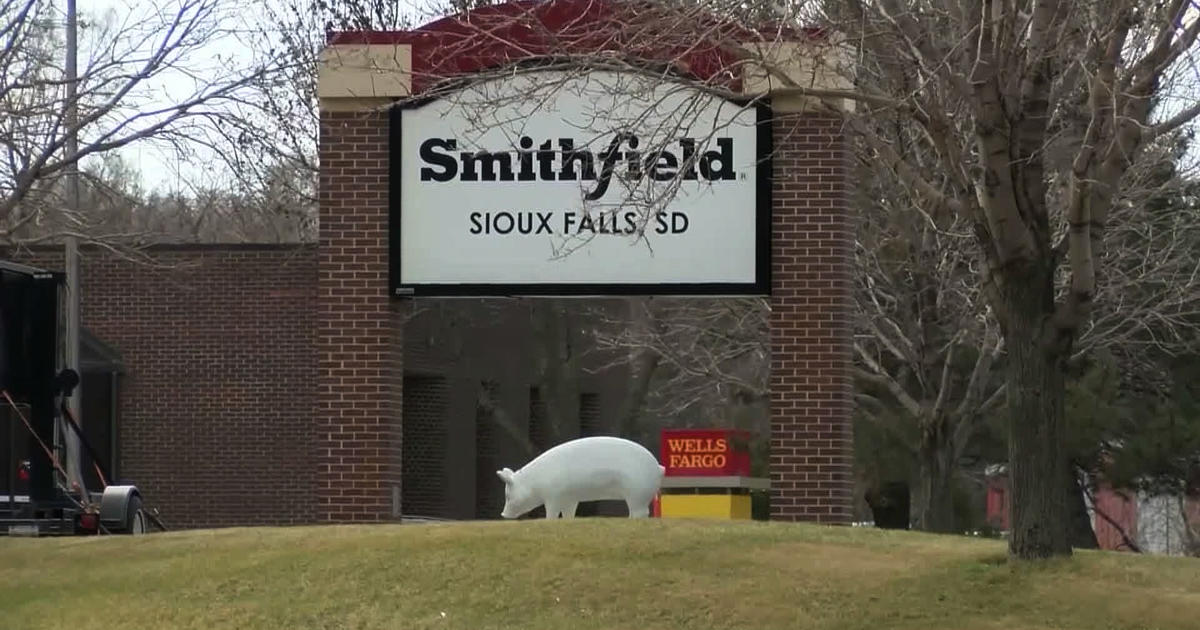 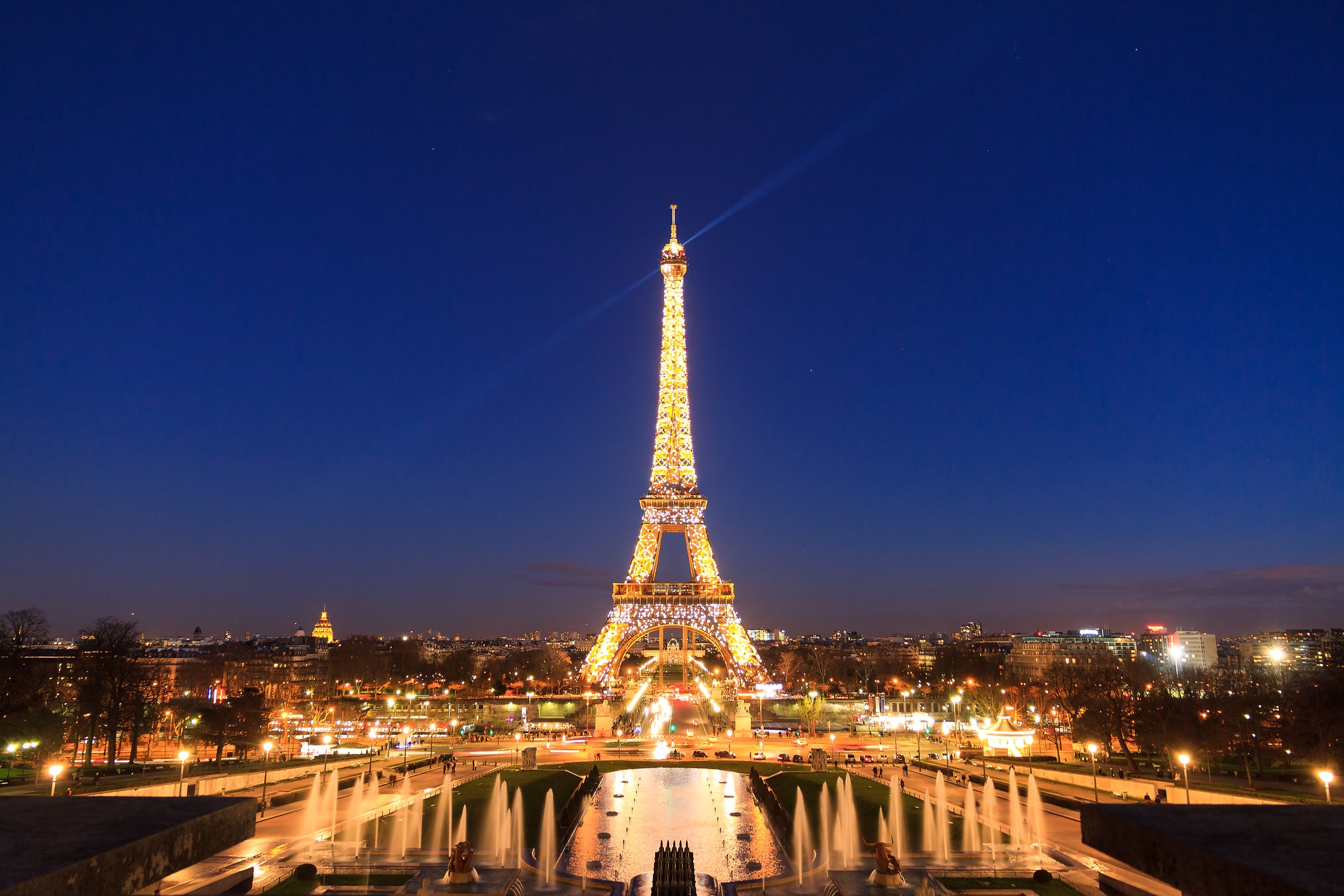