We’ve lost the loveliest human being.

A champion for the environment.

A voice for those who didn’t always feel heard.

The list of tributes and condolences grew ever longer on Saturday, as friends and colleagues mourned Ventura County Supervisor Carmen Ramirez, a longtime attorney and beloved public servant, who died Friday night after being hit by a truck in a crosswalk in downtown Oxnard.

The 73-year-old, who was the current chair of the county’s board of supervisors, was the first Latina ever elected to the influential board, as well as the first to serve as its chair. A candlelight vigil to honor her was planned for Saturday at 7 p.m. at Plaza Park in Oxnard, where she previously served on the city council.

“We have lost an incredible champion,” said Linda Parks, a fellow supervisor and close friend. “Such a gaping hole.”

Oxnard police said that the man driving the truck that hit Ramirez remained at the scene and had cooperated with investigators.

Born Maria Carmen Ramirez, she grew up one of seven siblings in the San Gabriel Valley but went on to build her life in Ventura County.

A graduate of Loyola Law School, she began her career as a legal aid attorney in the city’s La Colonia neighborhood in the late 1970s, according to her campaign website.

“I was grateful to represent those without the means to hire a lawyer,” she said in a video, which she recorded in English and Spanish.

Ramirez, who spoke with The Times for a 2020 piece commemorating the 50th anniversary of the National Chicano Moratorium Against the Vietnam War, said that joining the demonstrations years earlier had been a defining part of solidifying her burgeoning identity as a politically engaged Mexican American.

The moratorium, she said, “gave me the view that we just have to fight for justice.”

Ramirez served, for a time, as the president of the Ventura County Bar Assn. and was later elected to the State Bar of California’s board of governors— now called the board of trustees. She also served as a longtime board member for the Center for Civic Education, a nonprofit that promotes the study and practice of democracy, and was appointed to the Commission on State Mandates by then-Gov. Jerry Brown in 2012.

When it came to topics she felt passionately about — and there were many, friends and colleagues say — she didn’t mince her words.

When speaking to The Times in 2017, Ramirez, then Oxnard’s mayor pro tem, expressed her disgust at the history of contamination at a local beach.

“It’s clear who gets stuck with all the dirty stuff,” she said. “What other city has three power plants and a Superfund site on the beach? The people of Oxnard have paid their dues.”

Parks, her fellow supervisor, said she will remember her friend for her seemingly endless list of passions, including social justice, good government and the environment.

“She walked the walk,” Parks said. “She would give donations to every cause that came before us. Some of us would just say nice words. She would be out there writing $25 checks.”

Ramirez led with a spirit of strength and care, Parks said, noting how impressed she’d been by her colleague last year, as she navigated grieving her brother, who died of COVID-19, while simultaneously sitting through meetings where some people droned on about how they didn’t think coronavirus was real.

Ramirez was the type of friend, Parks said, who noticed when you were having a tough day and made it a point to text you a picture of flowers — maybe a snap from her rose garden or a picture of a bouquet in a vase she’d seen in someone’s home.

“To me, that was such a kindness,” Parks said. “We were so lucky to have her.”

Ramirez is survived by her husband, Roy Prince.

‘RHOA’: Kandi Burruss On Why She Dreads Reunions & Why ‘Real Housewives Ultimate Girls Trip’ Is Not For Her 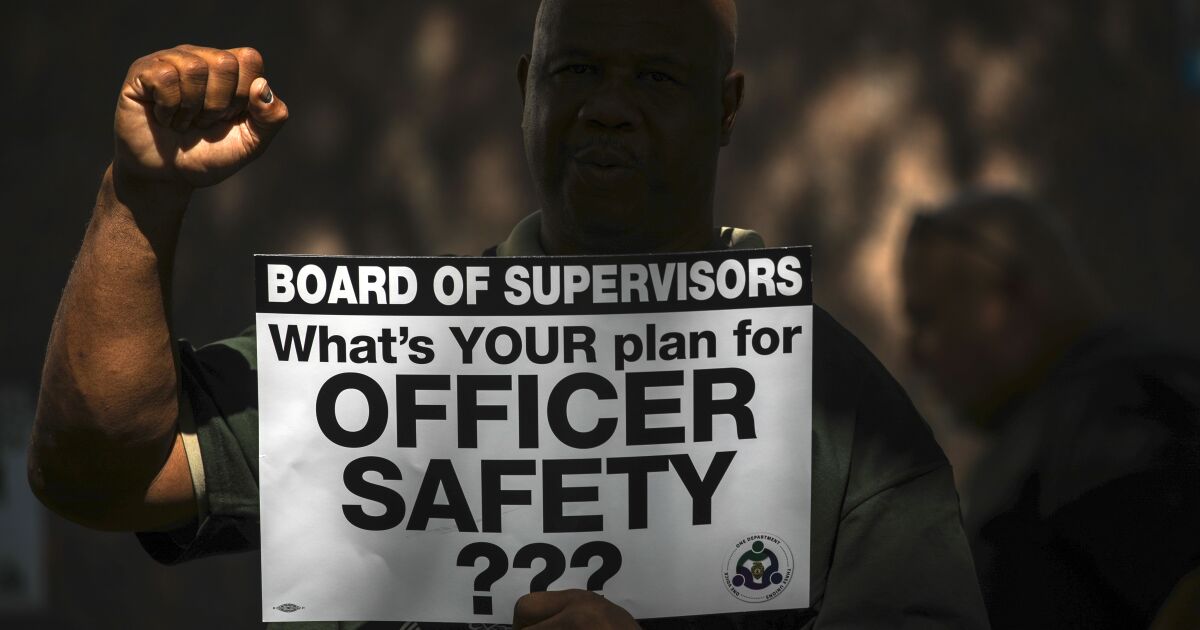