A Washington State University (WSU) police sergeant accused of sexual misconduct while on duty has resigned.

The investigation also found he engaged in sexual activities while on duty.

In August, three members of WSU Police’s command staff retired before they were to be disciplined for mishandling the sergeant’s sexual misconduct allegations. 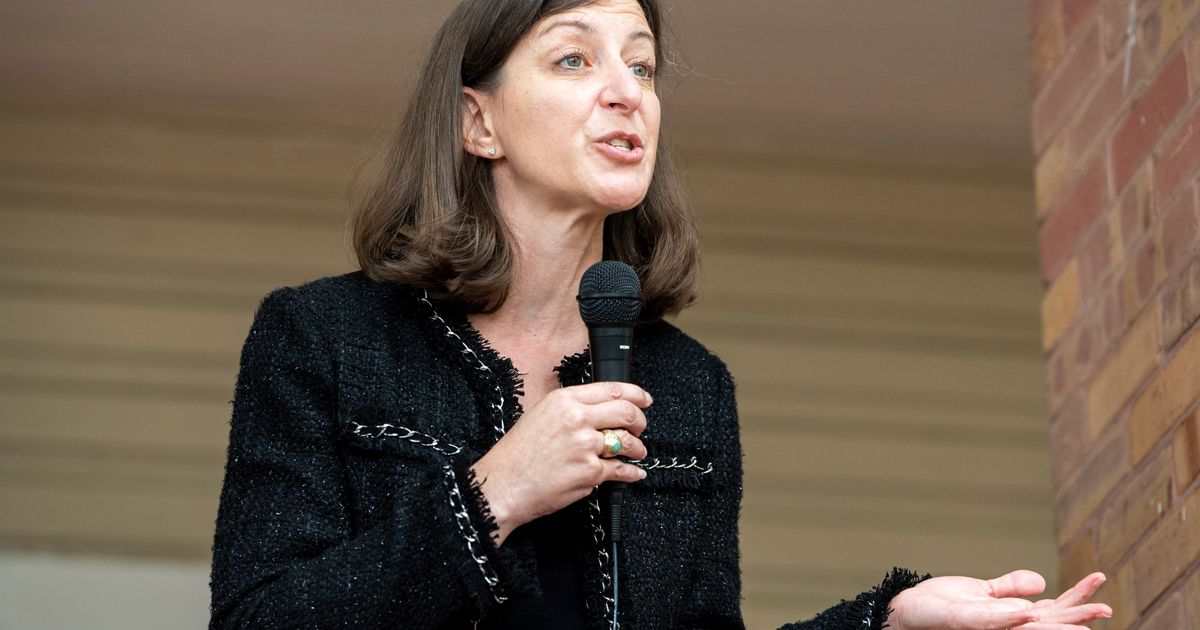 The Stranger’s Endorsements for the November 8, 2022, General Election

Even Democrats now realize midterm elections will be a bloodbath