With Seattle’s eviction moratorium set to end on Jan. 15, Councilmember Kshama Sawant is calling for another extension.

The city-level moratorium on residential and commercial evictions was initially set to expire on Sept. 30, 2021. Then-Mayor Jenny Durkan later extended it to mid-January in the wake of the delta variant-fueled surge in COVID-19 cases. A statewide moratorium expired at the end of July 2021, while a “bridge” period for renters and landlords expired two months later.

Now, Sawant is asking that newly sworn-in Mayor Bruce Harrell extend “through to the end of the COVID public health emergency,” with the omicron variant driving yet another surge.

“Throughout the past year, an estimated 175,000 Washington residents fell behind on their rent,” she said in a letter sent on Friday. “Ending the moratorium now would send thousands to eviction court — disproportionately renters of color — and according to the Losing Home Report, almost 90% of them will become homeless.”

Should Harrell allow the moratorium to expire on Jan. 15, a new ordinance would take effect, opening up a six-month window for tenants to “claim a defense against eviction for non-payment of rent if they can demonstrate financial hardships due to COVID-19.”

Speaking during his inaugural address earlier this week, he expressed that he was still considering whether to offer another extension.

“Whether we extend it, we’ll announce that decision in due time,” he said. “First of all, we don’t want anyone to be to be homeless because they’re getting evicted, and because COVID has put them in that kind of situation.”

He also outlined concerns for small landlords who could be at risk of losing their properties as well, detailing a goal “to balance the situation and make sure that we come up with a strong policy that protects those most vulnerable from homelessness.”

Energy secretary: US offshore wind jobs should be union jobs 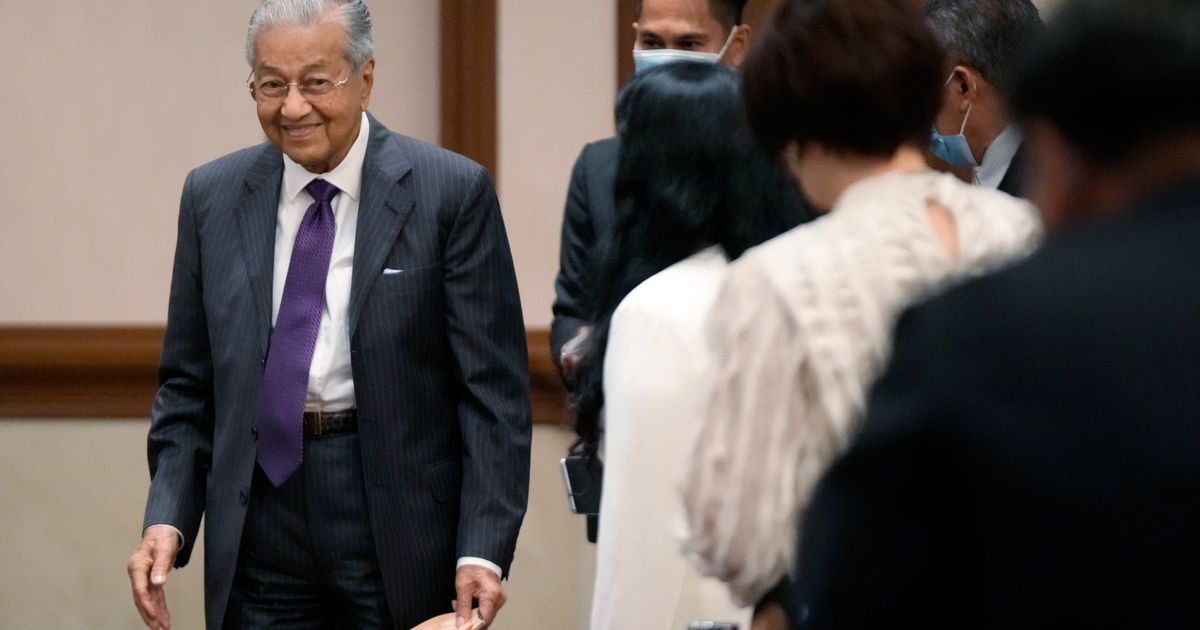