Violence has plagued the Tarahumara mountains for years. Cerocahui is near a point where Chihuahua state meets Sonora and Sinaloa, a major drug producing region.

A statement from the Society of Jesus in Mexico demanded justice and the return of the men’s bodies. It said gunmen had taken them from the church.

The Chihuahua state prosecutor’s office had not commented.

“Acts like these are not isolated,” the statement said. “The Tarahumara mountains, like many other regions of the country, face conditions of violence and abandonment that have not been reversed. Every day men and women are arbitrarily deprived of life, as our murdered brothers were today.”

The Society of Jesus is an order of the Roman Catholic Church.

Copyright © The Associated Press. All rights reserved. This material may not be published, broadcast, rewritten or redistributed.

10 Best Exorcism Movies Of All Time 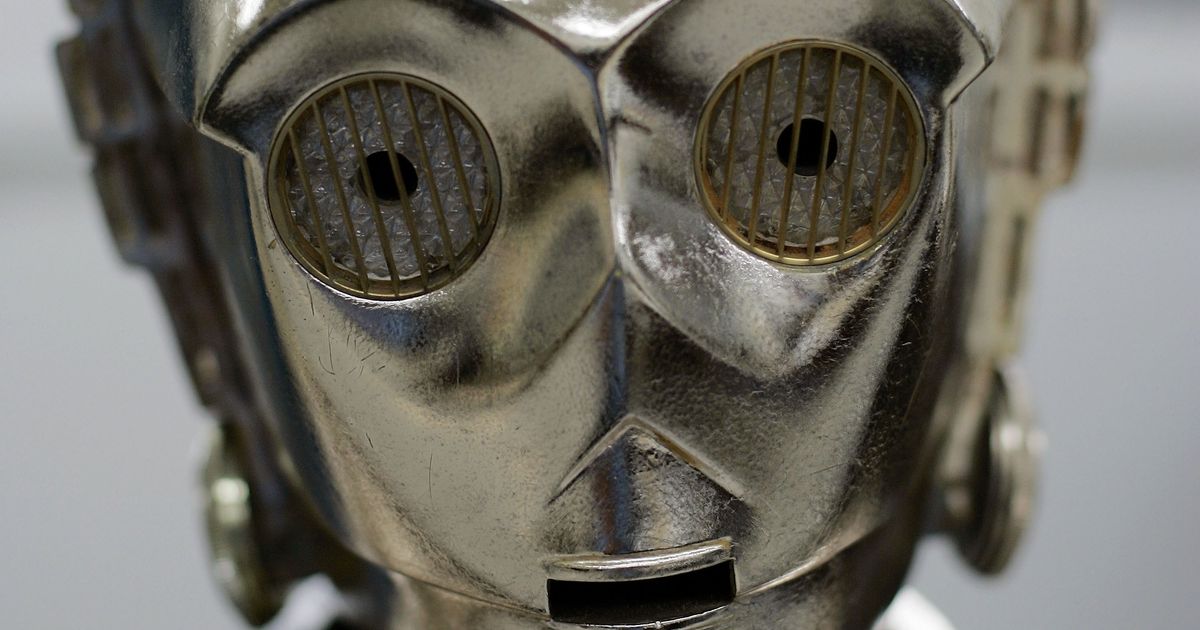 Sideline Chatter: Watching Washington play USC in the Rose Bowl will be fun

The last piece on abortion you need to read