In what will be one of the most monumental endeavors of Joe Biden’s presidency, the retirement of Stephen Breyer sets the stage for an immensely important decision by the President.

Breyer’s seat may be the only one that Biden fills on the Supreme Court — and it may not be one he fills at all if Republicans retake the Senate before the President’s choice for a replacement is confirmed.

On the campaign trail, Biden vowed to put a Black woman on the high court, which would be a historic first. A short list of potential nominees had been circulating Washington well before Breyer’s retirement plans became public, and officials in the White House counsel’s office built files on various candidates in anticipation of a potential vacancy.

Now, those efforts will ramp up significantly and the President will likely hold one on one meetings before announcing his pick.

Why this matters: With Democrats holding the narrowest of majorities in the upper chamber, Biden will have to choose someone who can safely get 50 votes in the Senate (Vice President Kamala Harris could provide the tie-breaking vote if the Senate is split on the nomination). In addition to the vote count, Biden also has to keep an eye on the calendar. Senate Republicans are likely to retake the chamber in this year’s midterms and have already signaled they would block a Biden nominee to the Supreme Court. It typically takes two to three months for a President to see his nominee confirmed by the Senate once he or she is named. The most recent justice, however, was confirmed in just a month and a half, as Senate Republicans rushed to get Justice Amy Coney Barrett approved before the 2020 election.

Given the disappointments that have been recently dealt to the progressives under the Biden administration — between the congressional demise of the President’s Build Back Better proposal and his failure to find a way forward on voting rights legislation — Biden’s choice for the Supreme Court gives him the opportunity to reinvigorate the Democratic base. If she is confirmed, Biden will secure a much-needed victory for his administration. 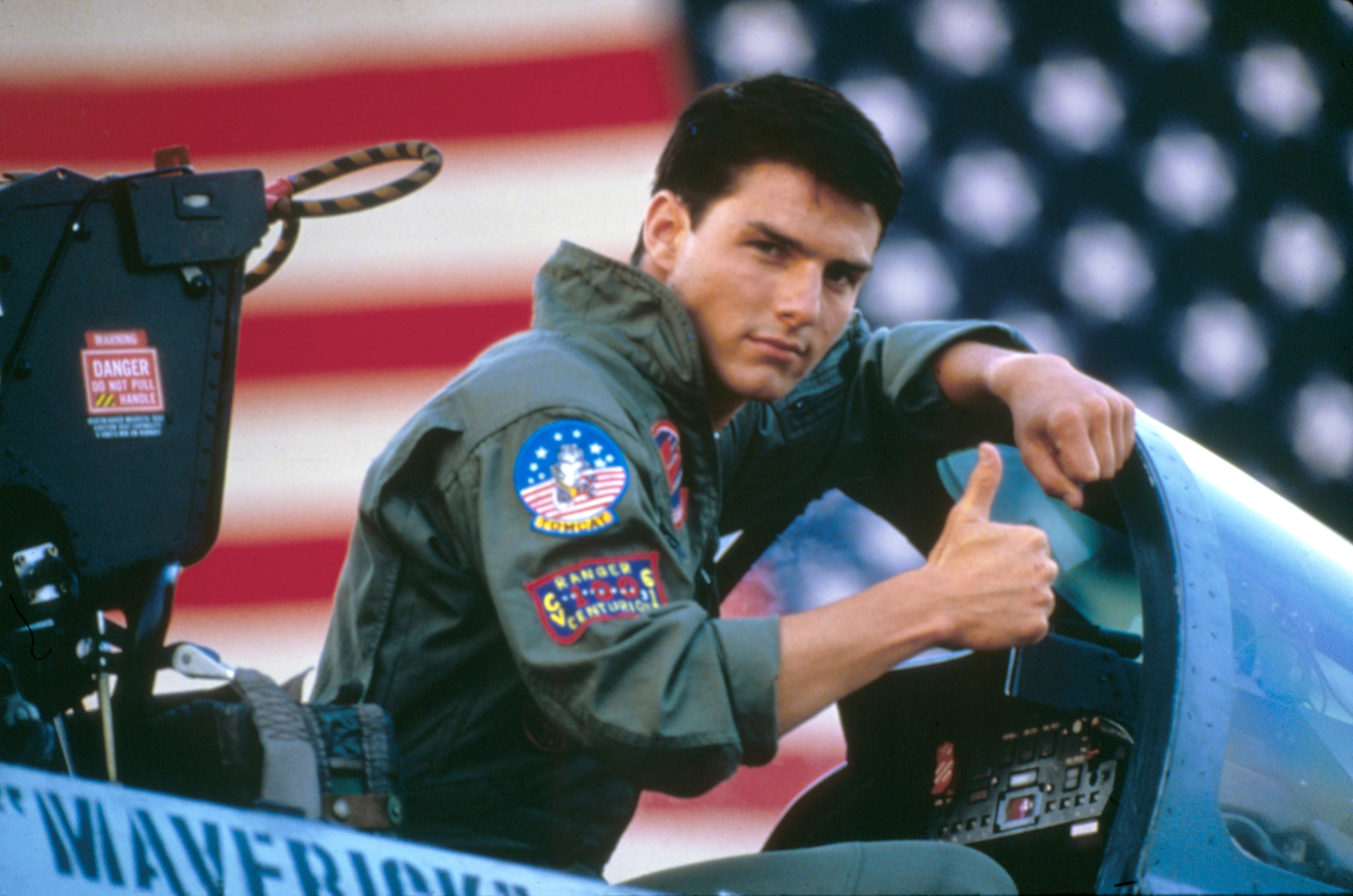 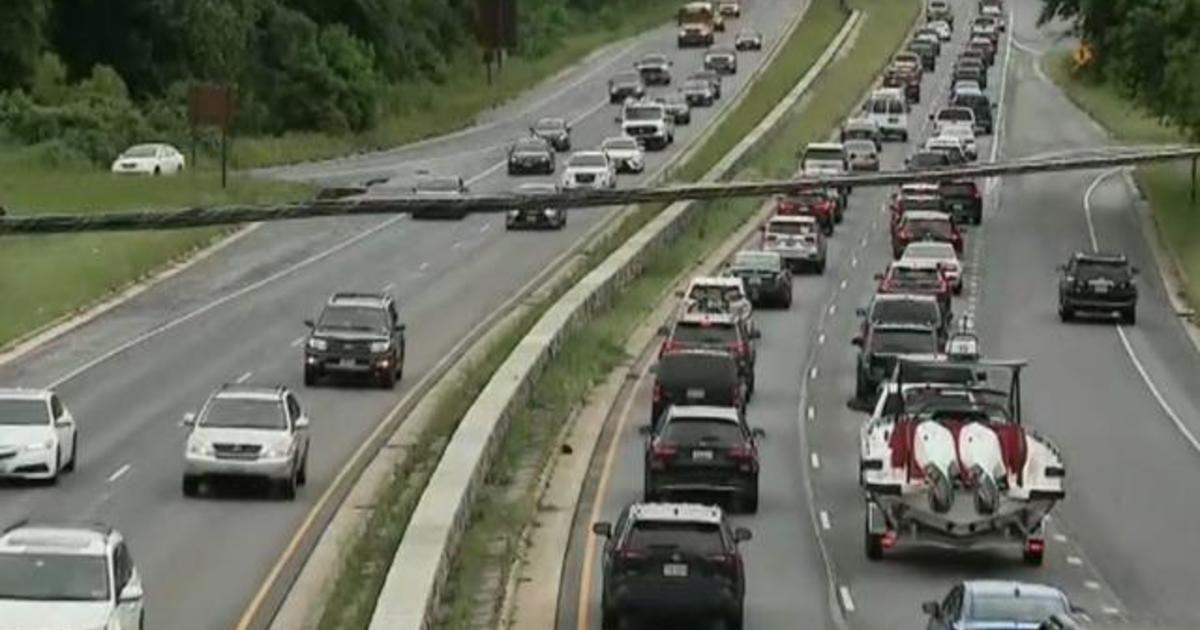