The State Bar of California acknowledged Thursday that its investigators had mishandled years of complaints against disgraced legal titan and “Real Housewives of Beverly Hills” cast member Tom Girardi.

The stunning public admission comes after a Times investigation published in March described how Girardi had kept his law license pristine despite more than 100 lawsuits against him and his firm, many of them alleging misappropriation of funds. The article detailed how Girardi cultivated close relationships with bar employees by treating them to wine-soaked lunches at Morton’s, casino parties in Las Vegas and private plane rides.

The regulatory agency’s Board of Trustees said in a news release Thursday that an internal audit of the L.A. power broker’s file at the bar “revealed mistakes made in some investigations over the many decades of Mr. Girardi’s career going back some 40 years and spanning the tenure of many Chief Trial Counsels.”

The audit conducted recently by an outside consultant “identified significant issues” in the “investigation and evaluation of high-dollar, high volume trust accounts,” the bar said.

The announcement was highly unusual for the bar, which rarely comments on its investigations, and a testament to how thoroughly the downfall of the wealthy and politically connected Girardi has shaken the legal community and the agency tasked with policing it.

The 82-year-old attorney seemed an immutable force in the plaintiff’s bar in California and beyond for decades, winning huge judgments against drug companies and toxic polluters, including in the case immortalized in the film “Erin Brockovich.” He also enjoyed pop culture notoriety on “Real Housewives” alongside his wife, pop singer Erika Jayne.

Friends and peers were shocked when his well-respected firm, Girardi Keese, collapsed suddenly last year. Then evidence began piling up that he had stolen millions in settlement money from vulnerable clients — including widows, orphans, a burn victim and his family — in what one colleague characterized to a judge as a long-running Ponzi scheme.

The state bar did not say whether the specific mistakes uncovered in the audit were related to his currying of favors with staff. Agency spokeswoman Teresa Ruano said Alyse Lazar, a Thousand Oaks attorney who was a supervising prosecutor for the bar in the 1990s, conducted the review, but Ruano said she could not disclose specific information about the number or nature of the complaints.

“The details of the audit are confidential,” Ruano said.

The trustees have asked that the bar “investigate new and innovative means of regulating and monitoring attorney-client trust accounts to prevent misappropriations from occurring in the first place,” according to the news release.

“We must use lessons learned to strengthen the state bar’s rules, policies and procedures to avoid replicating problems of the past,” said the board’s chair, San Francisco attorney Sean SeLegue.

The bar is currently trying to disbar Girardi. He was diagnosed with Alzheimer’s disease this year, and his brother, who acts as his legal guardian, has told the agency Girardi will not practice law again and does not plan to contest the proceedings.

Greg Gutfeld: Media is only industry designed to lie 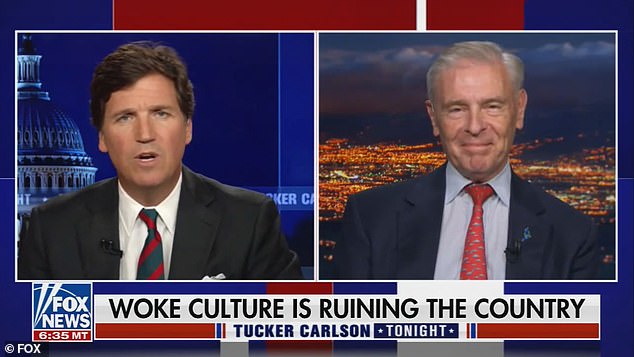 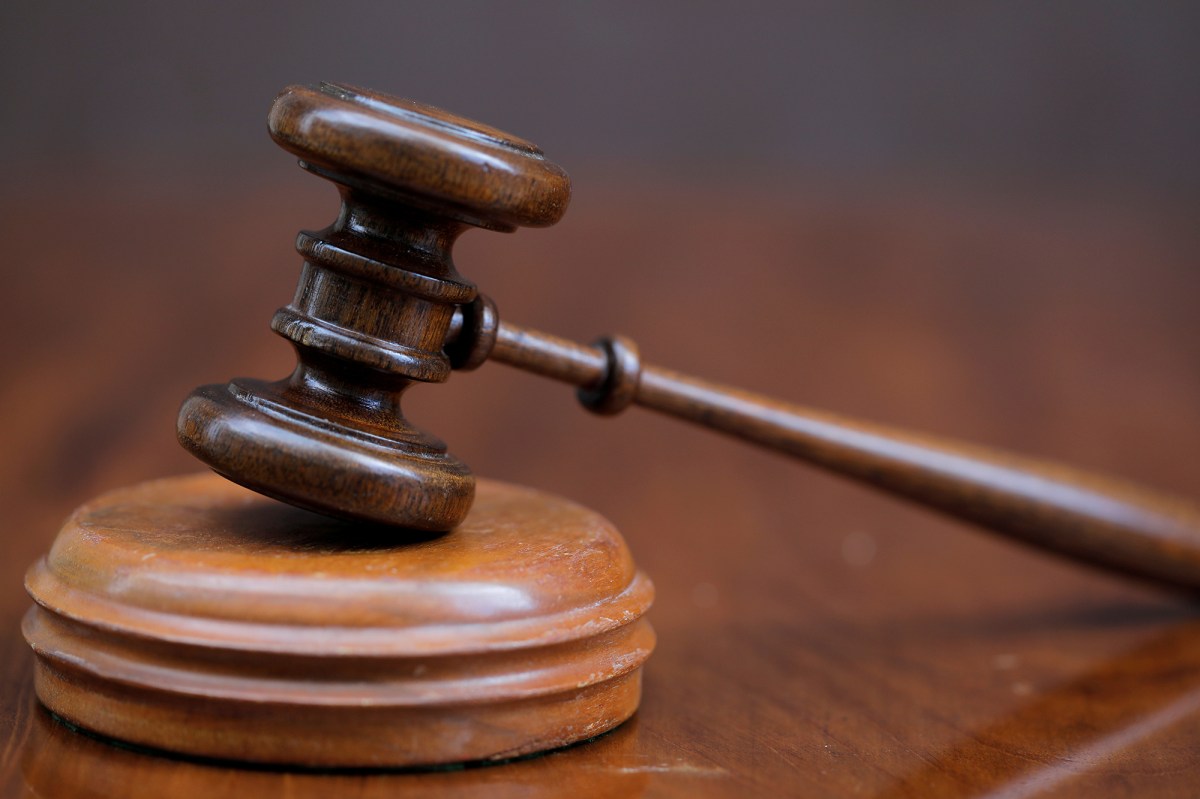 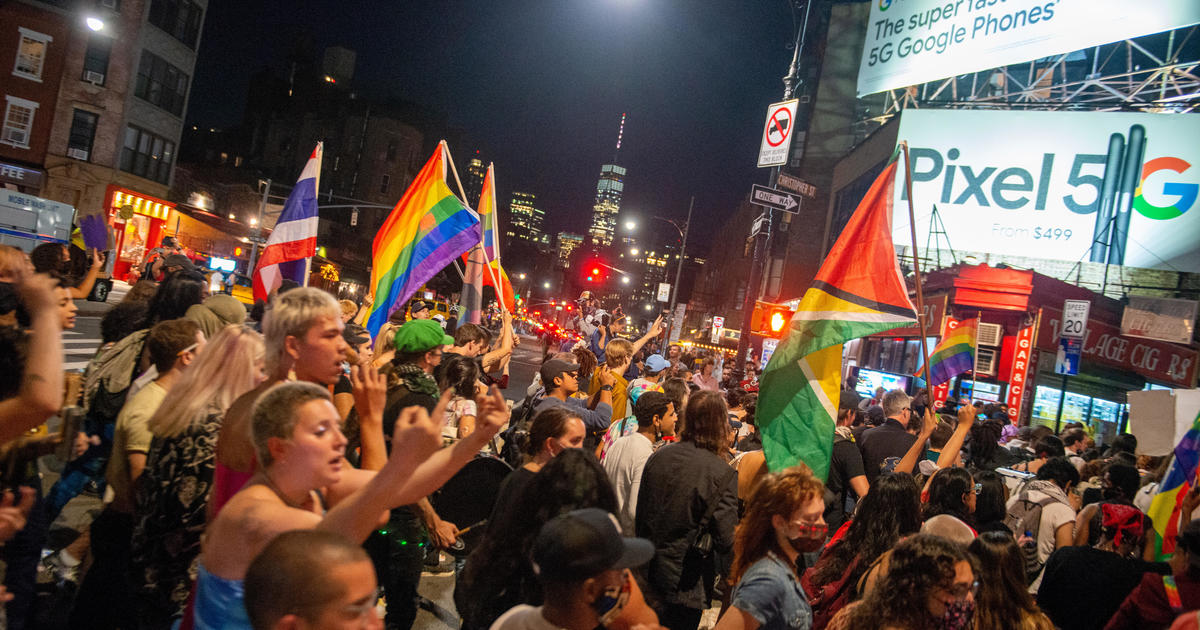