Portland Police declared an unlawful assembly Friday night after a group of demonstrators marched through a neighborhood in the Oregon city and allegedly damaged property.

The group had begun marching at around 10:30 p.m. PT before law enforcement quickly declared an unlawful assembly.

According to police, some individuals had damaged property and broken windows.

“This is the Portland Police Bureau. Members of the group marching and damaging property have been seen breaking windows,” police told the group over a loudspeaker.

“This has been declared an unlawful assembly,” the announcement continued. “Leave the area now. Those involved in criminal behavior or those who refuse to leave the area are subject to arrest. The Bureau will investigate crimes committed tonight and will make arrests in the future.”

Police added that “Those involved in criminal behavior or those who refuse to leave the area are subject to the use of force and arrest.”

The group eventually dispersed and the unlawful assembly deceleration was lifted at around 2:30 a.m. PT. Police continued to patrol the neighborhood to stop any attempts to damage property.

Rioters tagged a pro-choice message on a building in downtown Portland while marching through the city on June 25.
(Fox News/Bradford Betz)

A local church had said it was preparing for a potentially destructive protest after receiving information from Portland Police and the Federal Bureau of Investigations about a “credible threat.”

Stars and Fireworks -- It's Lit! 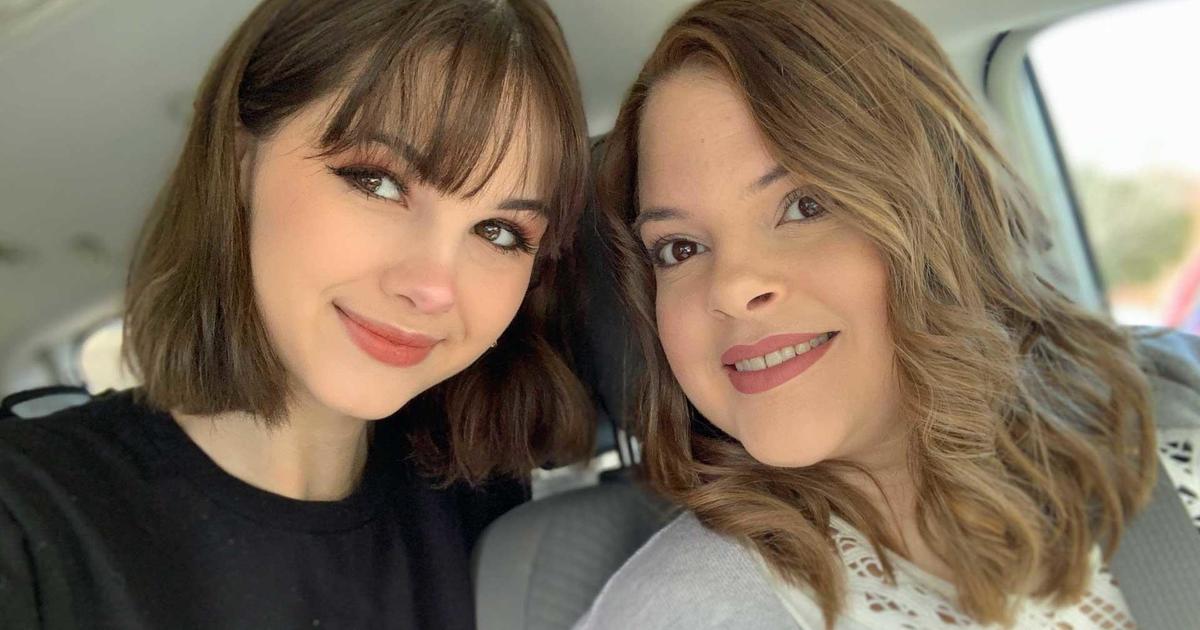