Right now, migrant camps are popping up on both sides of the U.S.-Mexico border. They’re filled with people who escaped dire circumstances in their home countries and seek a chance at officially living in the United States. But the Biden administration is telling these people, much like in the Trump years: Better luck next time.

Today, we launch the first in a two-part series on these camps. We start in Reynosa, Mexico, where about 2,000 Central Americans wait for their U.S. amnesty cases to be heard. Later this week, we’ll head to Del Rio, Texas, where more than 16,000 Haitians have gathered — and are currently getting deported.

Biden vowed to close a border migrant camp, then a worse one emerged under his watch

What’s next for the ‘Remain in Mexico’ immigration policy? 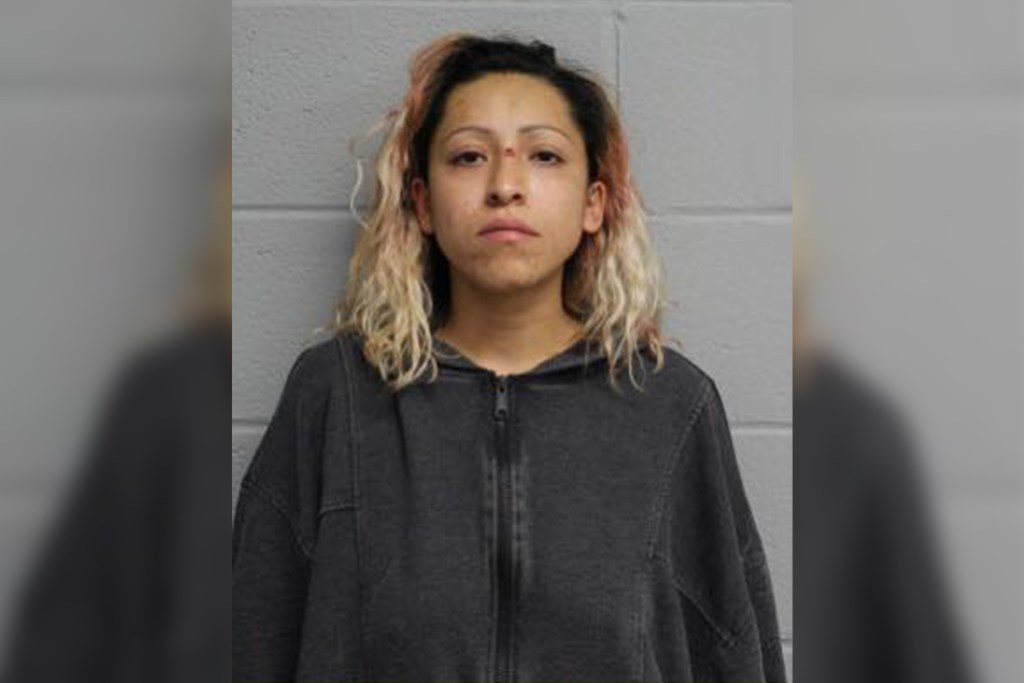