Facebook Twitter LinkedIn Tumblr Pinterest Pocket Skype Messenger Messenger WhatsApp Telegram
Rusesabagina, who inspired the film ‘Hotel Rwanda,’ has been found guilty of being part of a terror group, MRCD-FLN. Along with 20 other people, he was accused of acts of terrorism. Two organized attacks, in 2018, during which nine people died, were a particular focus, according to a Rwanda government statement.

Reacting to the sentence Rusesabagina’s daughter, Carine Kanimba, told CNN: “It is what the family expected a guilty sentence and many years in prison. Kagame has tried to silence my father for the past 20 years and he has succeeded in silencing him for 25 years.”

Kanimba told CNN that all of her father’s basic human rights have been violated by the Rwanda government. “We knew there would never be a fair trial for my father, and now the world knows too. If the US, Belgium and others believe in human rights, they need to step in now to free our father.”

In a statement released after the verdict, Yolande Makolo, a spokesperson for the Rwanda government said: “This lengthy trial has exposed the terrorist activities of the FLN group led by Rusesabagina.

The High Court Chamber for International Crimes delivered its verdict on 21 members of the FLN on Monday, according to the statement.

The Clooney Foundation for Justice has described the verdict as a “show trial,” citing that Rusesabagina’s conviction lacked sufficient guarantees of fairness “required by international and African standards.”

“The prosecution evidence against him was unveiled but not challenged. Given Mr. Rusesabagina’s age and poor health, this severe sentence is likely to be a death sentence,” said Geoffrey Robertson QC, the Clooney Foundation for Justice’s TrialWatch expert on the case.

“This was a show trial, rather than a fair judicial inquiry,” said Robertson. “The prosecution evidence against him was unveiled but not challenged.”

The judge, reading out the verdict on Monday said: “The court also finds that they were in this group very aware that they were committing terror acts, they wanted the terror acts committed and this is evidenced by the work that they committed while in that political party. They formed FLN which is an illegal armed group, which attacked Rwanda in 2018 and 2019 and even after that they bragged about it in different announcements and videos,” the judge said.

The 66-year-old was first arrested in August 2020 and faces nine charges, including financing terrorism, murder as an act of terrorism, formation of an irregular armed group, and membership of a terrorist group, among others. Rusesabagina gained prominence for saving hundreds of Rwandans during the country’s genocide by sheltering them in the hotel he managed.

His story was made into the Hollywood film “Hotel Rwanda,” starring Don Cheadle and Sophie Okonedo.

During the trial — which was heard by Rwanda’s High Court Chamber for International and Cross-Border Crimes — the outspoken critic of Rwandan president Paul Kagame told the court that he wished to be referred to as a Belgian citizen and said he was kidnapped by the Rwandan authorities, who have no jurisdiction to try him. 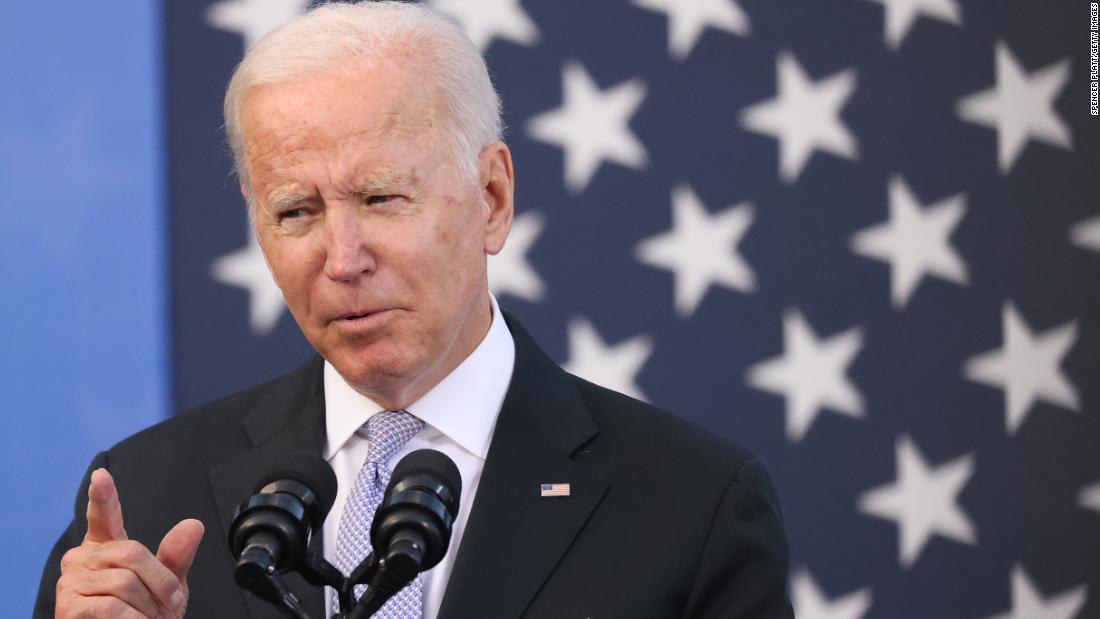 Analysis: A week that could transform Joe Biden’s presidency 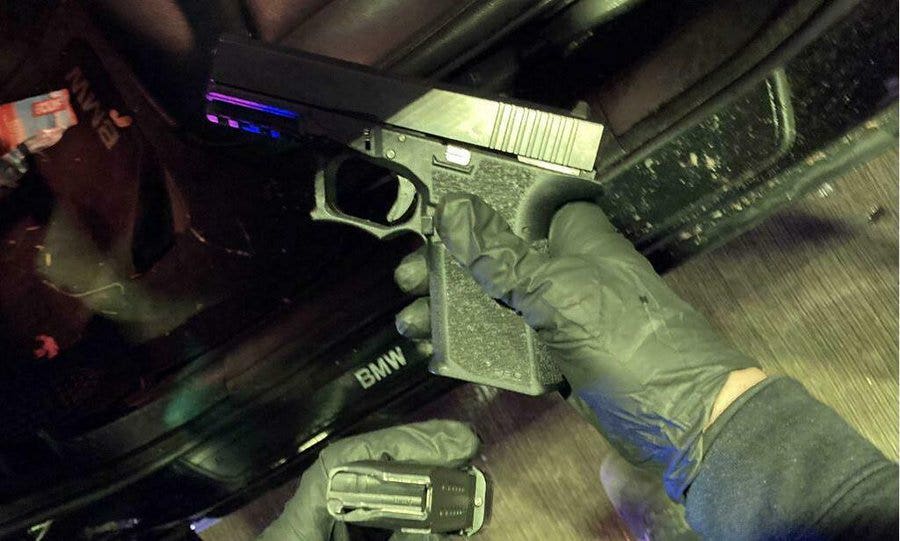 Portland police respond to 19 shootings over the weekend, including double-homicide: report