HIGHLAND PARK, Ill. (CBS) — The suspected shooter is in custody after six people were killed dozens of others were wounded when a gunman opened fire from a rooftop during the July 4th parade in north suburban Highland Park on Monday.

Jogmen said police in North Chicago spotted Crimo’s vehicle near Buckley Road and U.S. Route 41, and tried to conduct a traffic stop, but Crimo fled the scene. North Chicago police called for reinforcements, and Crimo’s vehicle was stopped about six miles away near Westleigh Road and U.S. 41. He was taken into custody without incident, and charges were pending Monday evening as police continue to investigate.

Highland Park Police Cmdr. Chris O’Neill said the shooting happened around 10:15 a.m. during the parade in Highland Park. Authorities said the gunman opened fire from a nearby rooftop using a high-powered rifle.

Police would not say what specific information led them to identify Crimo as the suspect.

Jogmen said police are following up on multiple tips about the shooting.

Authorities earlier surrounded Crimo’s family home in Highwood, just north of Highland Park, as they searched for him.

Neighbors said Crimo live at that home with his father and uncle.

FBI agents have been going in and out of the house throughout the evening.

Lake County Major Crimes Task Force spokesman Chris Covelli said, so far, there is no reason to believe there was more than one shooter.

Lake County Coroner Jennifer Banek said five people died at the scene, all of them adults. One other person died at a local hospital, although Banek could not provide further information on that victim.

Dr. Brigham Temple, medical director of emergency preparedness for the NorthShore University Health System, said a total of 26 patients came into NorthShore Highland Park Hospital, 25 of them with gunshot wounds, including the 10 brought in by ambulance. Six more victims came in to NorthShore Evanston Hospital, and four others went to NorthShore Glenbrook Hospital.

The ages of the victims being treated at NorthShore hospitals ranged from about 8 years old to 85, including four or five children.

Some of the victims were in critical condition, while other victims had minor injuries from the shooting.

Covelli confirmed witness reports that the shooter opened fire from the roof of a nearby business. The shooter was able to use a ladder attached to the building to reach the roof.

“By all means, at this point, this appears to be completely random,” Coveilli said.

Covelli said it appeared the shooter targeted both spectators and people marching in the parade.

“We don’t know what his intentions are at this point. So, certainly, we’re not sure of that,” he said.

CBS 2’s Tim McNicholas spoke to the family of Nicolas Toledo, who said he was one of the people who was shot and killed.

“We are all feeling pretty numb. We’re all pretty broken inside,” his granddaughter said.

One witness, Shawn Cotreau, said the shooter was only 10 feet from where shooting happened. He said the gunshots went on for several minutes.

Covelli said the gunman stopped shooting as police officers were approaching the building from which he had opened fire. He said it was not immediately clear how the shooter managed to escape before police got to that rooftop.

“All indications is he was discreet, and he was very difficult to see,” Covelli said.

Hundreds of officers are conducting a search for the shooter, with SWAT teams going door to door. He said there is no indication the gunman has barricaded himself somewhere, or that he is holding any hostages, contrary to some rumors that have circulated since the shooting, according to Covelli.

Police and ambulances from several jurisdictions swarmed the area, with several officers carrying rifles. Video from the scene showed people being placed into ambulances.

Highland Park Mayor Nancy Rotering said the FBI and Illinois State Police are assisting local law enforcement agencies with the investigation. She also urged people to contact their loved ones to make sure they’re safe.

“Our community was terrorized by an act of violence that has shaken us to our core. Our hearts go out to the families of the victims during this devastating time. On a day that we came together to celebrate community and freedom, we’re instead mourning the loss, the tragic loss of life, and struggling with the terror that was brought upon us,” she said.

Rotering also thanked the FBI, Illinois State Police, and other local law enforcement agencies for their assistance with the investigation of and response to the shooting.

“This is a terribly difficult day, and the bloodiest that we’ve experienced in Highland Park,” Rotering said. “Our community, like so many before us, is devastated. It’s impossible to imagine the pain of this kind of tragedy until you’re confronted with it.”

Gov. JB Pritzker said Illinois State Police are assisting in the search for the gunman.

“This murderer will be brought to justice,” he said.

“There are no words for the kind of evil that shows up at a public celebration of freedom, hides on a roof, and shoots innocent people with an assault rifle,” he added. “It is devastating that a celebration of America was ripped apart by our uniquely American plague. A day dedicated to freedom has put into stark relief the one freedom we as a nation refuse to uphold, the freedom of our fellow citizens to live without the daily fear of gun violence.”

Covelli urged anyone who might have pictures or video from the parade or the shooting to contact police to assist with the investigation. He also asked nearby business owners to share any surveillance video they might have from near the scene of the shooting.

Digital media, including video and photographs may be submitted to: https://www.fbi.gov/highlandpark. Tips can be provided by calling 1-800-CALL-FBI.

“That could help investigators. They may see something in there that may be useful, and allow them to proceed further with the investigation,” he said. “Even if you don’t see anything in there, we would love to be able to take a look at that, so we can further our investigation.”

Several children took shelter in the basement of a nearby business after the shooting.

CBS 2 Digital Producer Elyssa Kaufman was near the scene when she heard what sounded like gunfire. She and her family got on the ground and quickly ran to their car in a nearby parking garage.

“Everyone was was running, hiding and screaming,” she said. “It was extremely terrifying. It was very scary. We are very fortunate, we got out very quickly.”

Maya Spector was preparing to march at the parade with her daughter.  “We literally ran home,” she said. “People were running and just trying to get out of the area.”

“My daughter was panicked and traumatized.”

Some witnesses reported up to 20 shots.

Highland Park’s Mayor Nancy Rotering said the rest of the July 4 festival has been canceled.

Another witness took photos of chairs left behind after people fled.

Illinois State Sen. Julie Morrison (D-Lake Forest) said she was at the parade with her family, and had just decorated the car she was riding in for the parade, when they heard the gunfire.

“We heard, I heard pops. Honestly, I initially thought it was fireworks. It never occurred to me that in downtown Highland Park, on the 4th of July, there would be gunshots, but all of a sudden, a couple women started running back towards us, and then it was almost like a wave of people, and they were crying, and screaming. They said there’s an active shooter, and people have been shot. We all just kind of froze in our tracks. It was hard to even believe,” she said.

Chicago Mayor Lori Lightfoot issued the following statement after the suspect was arrested:

“Thanks to the heroic efforts of law enforcement, a person of interest in the horrific Highland Park mass shooting is in custody. I hope this provides a bit of solace to those who are deeply grieving tonight in the wake of today’s unspeakable tragedy. My heart aches for the people of Highland Park. We must continue to lift up this community, the victims, and their families in prayer.

“Gun violence does not respect geographic boundaries or socioeconomic differences. It is a plague that affects us all. Whether it is Back of the Yards, Englewood, West Garfield Park, Uvalde, Buffalo, or now Highland Park, none of us are immune, and all are vulnerable without a federal effort to take weapons of war out of the hands of civilians. It can be done, it must be done, and we must continue to move toward that goal with all deliberate speed. We cannot be truly free unless we are relentlessly brave.”

U.S. Sen. Tammy Duckworth said she and U.S. Sen. Dick Durbin will continue to work to pass commonsense gun laws to prevent these kinds of shootings in the future, saying the nation needs to ban assault rifled and high-capacity magazines.

The CBS Chicago team is a group of experienced journalists who bring you the content on CBSChicago.com.

At least 6 killed in shooting at Fourth of July parade in Highland Park, Illinois; person of interest in custody 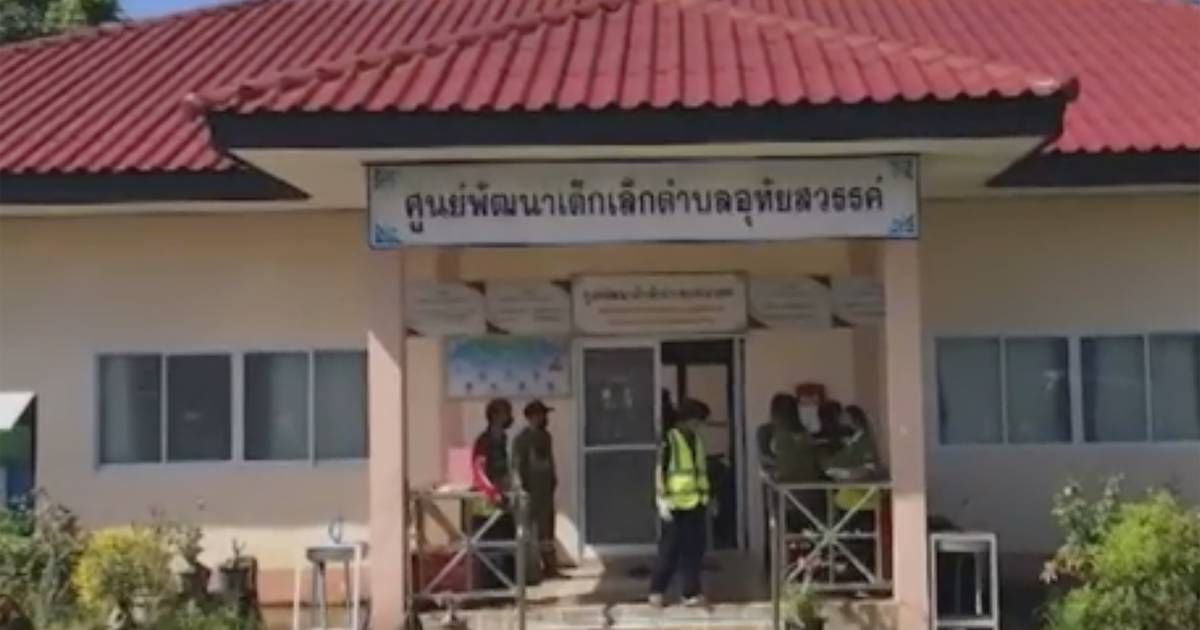 At least 37 dead, including 24 kids, in Thailand massacre that began at daycare 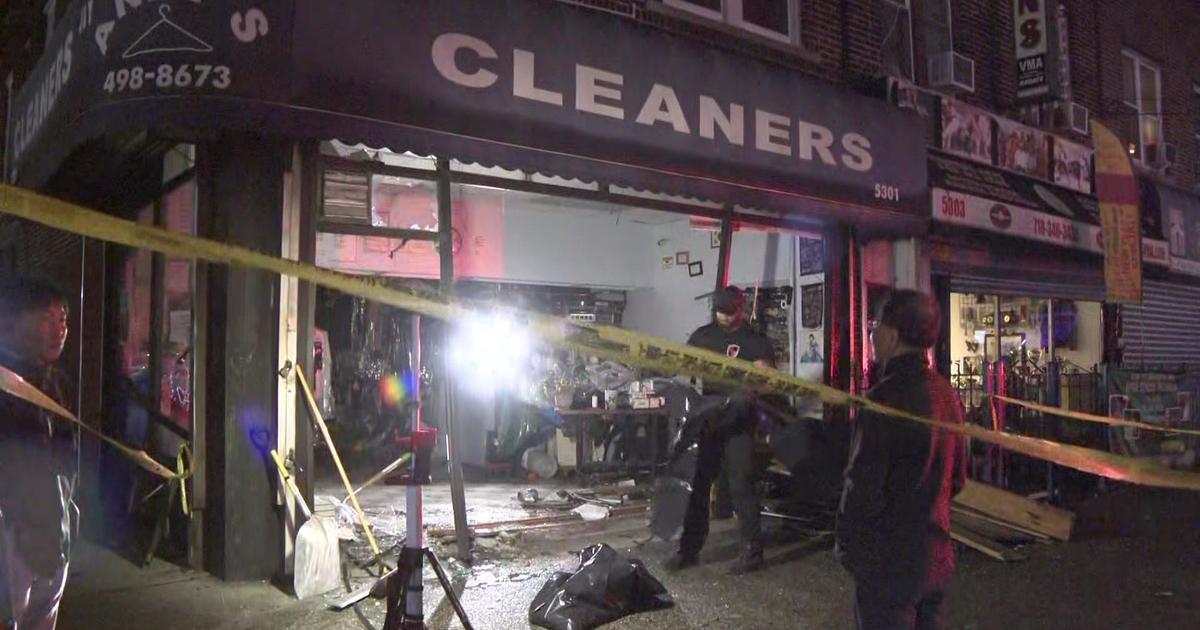 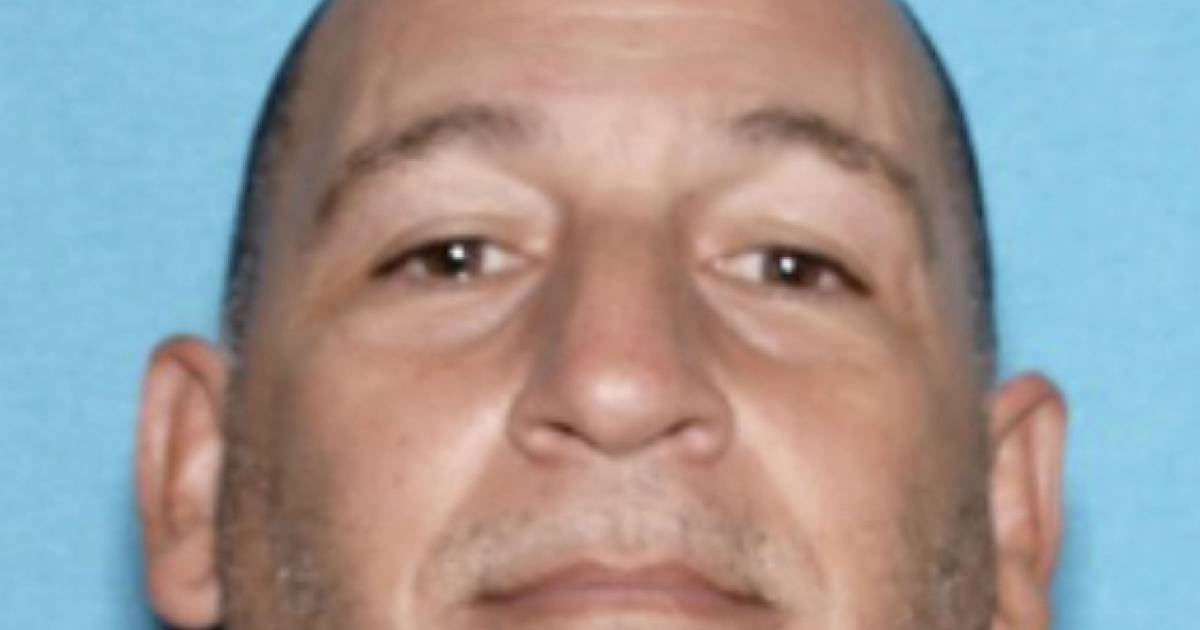