For years, the leader of a New York City theft ring would draw up wish lists for dozens of underlings whom he sent out to shoplift millions of dollars worth of beauty products and luxury goods that he could quickly sell online, prosecutors said Thursday.

The leader, Roni Rubinov, 42, has been charged with enterprise corruption, money laundering and other crimes, the New York State attorney general’s office said Thursday. Prosecutors said he had a keen sense of his market: He ordered subordinates to target stores such as Neiman Marcus, CVS, Sephora and Bloomingdale’s, where his employees would filch eye creams, hair serums and products by companies like Revlon, Burt’s Bees and Vichy.

They stole designer goods, too, officials said, including a gold Jimmy Choo handbag and clothes by Gucci and Oscar de la Renta, and would then bring the wares to one of Mr. Rubinov’s Midtown Manhattan pawnshops. There, others working for the ringleader would purchase the stolen items for a fraction of their retail value, before the goods were eventually resold on eBay.

“Mr. Rubinov, himself, preys on the weak,” Nicholas Fiore, the deputy inspector of the New York City Police Department’s central robbery division, said at a news conference Thursday. Mr. Rubinov often employed people who had a long history of drug use and of committing petty crimes, he said.

Perhaps the most egregious crime Mr. Rubinov is accused of committing, Attorney General Letitia James said at the news conference, is buying food stamps at a discount from subordinates and using them to buy groceries for himself.

Mr. Rubinov, of Fresh Meadows, Queens, was one of 41 people indicted in connection with the theft ring, officials said on Thursday. All told, more than $3.8 million worth of stolen retail items were seized by the police and the attorney general’s office. They also recovered more than 550 stolen gift and cash cards, and more than $300,000 in bills.

The arrests came as the city continues to grapple with how to boost an economy disrupted by the pandemic. Major retailers have closed locations across Manhattan as remote work changes patterns of traffic and commerce. Small businesses have scant financial resources to wait out the change.

Many businesses in the city “right now are hanging on by a thread,” Mayor Eric Adams said at the news conference. “Some would look at this and say, ‘What’s the big impact?’ It has a huge impact on our economy. It erodes trust. It sends a signal that we are in a city out of control.”

He added: “This is not a city where you can walk into a store, take what you want and walk out.”

Organized groups nationwide have increasingly stolen large amounts of goods from retailers to resell online, and Mr. Rubinov and his managers started recruiting people to steal highly profitable merchandise in 2017. Nearly every day of the week, workers would take the stolen goods to New Liberty Loans Pawn Shop or Romanov Gold Buyers Inc., both on West 47th Street and both owned by Mr. Rubinov, prosecutors said.

Those working at the brick-and-mortar stores would pay cash for the stolen property, officials said. After these transactions, the merchandise was taken to Mr. Rubinov’s home or to a so-called stash house in Queens, where stolen goods were kept. Other employees would then post the property for resale on an eBay store.

In 2019, Rubinov signed a lease for a large warehouse space in Fresh Meadows, where he planned to open a department store-like facility to keep his stockpile.

Mr. Rubinov could not be reached for comment on Thursday. It was unclear whether he had a lawyer.

The indictment was unsealed Thursday before Justice Juan M. Merchan of State Supreme Court in Manhattan. Most of the defendants face as long as 25 years in prison if convicted.

Ms. James said her office and the police are also looking into similar shoplifting schemes “to send a message out there that the mayor reiterated that this will not be tolerated in the City of New York.”

The Super Affordable Revolve Brand Every Fashionista Should Know About - E! Online 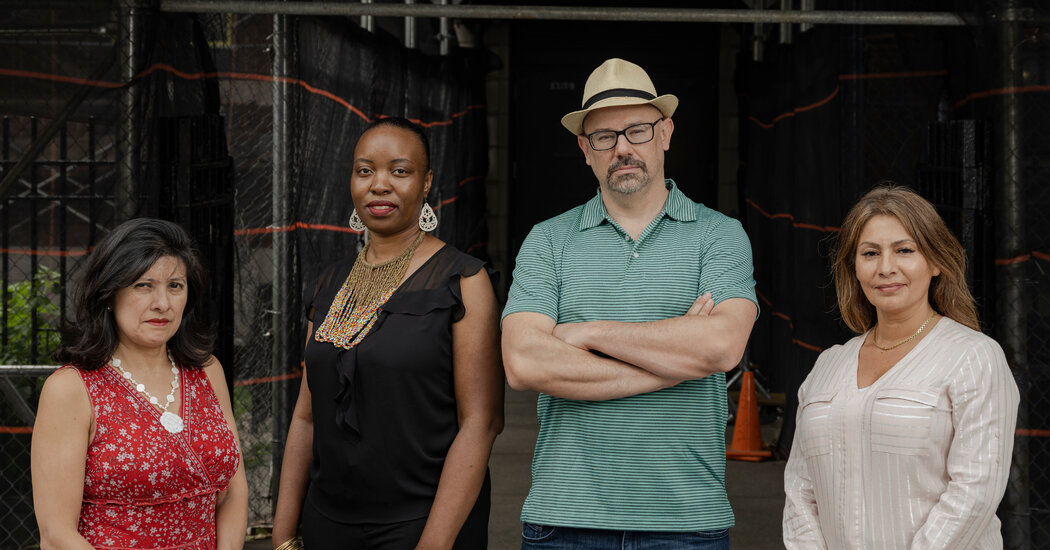 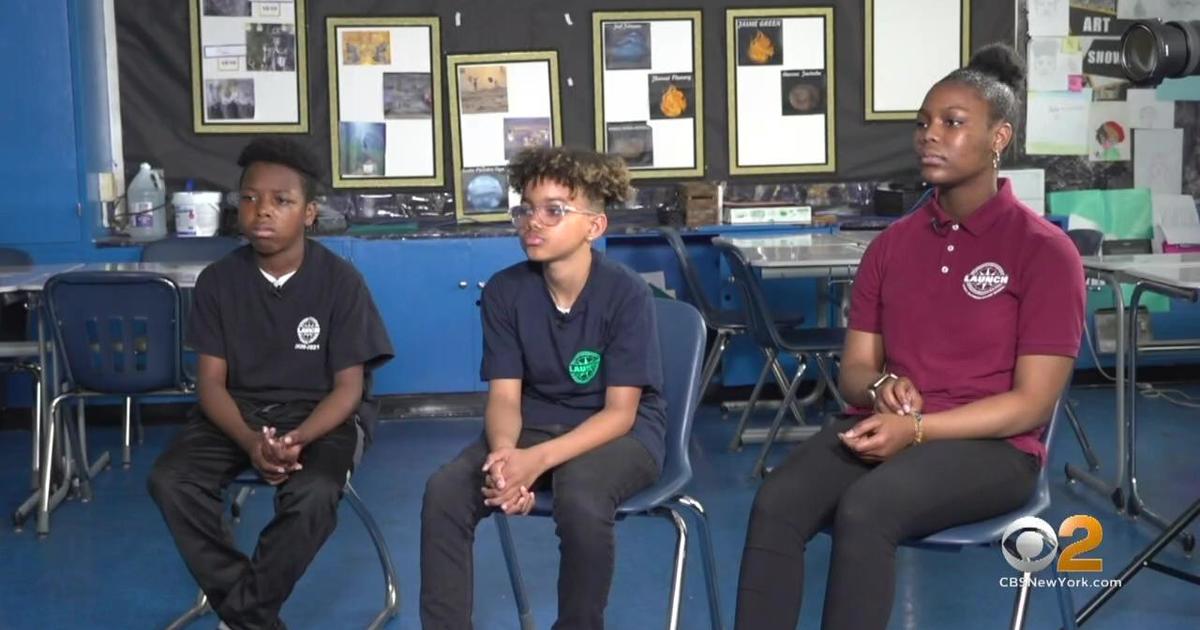 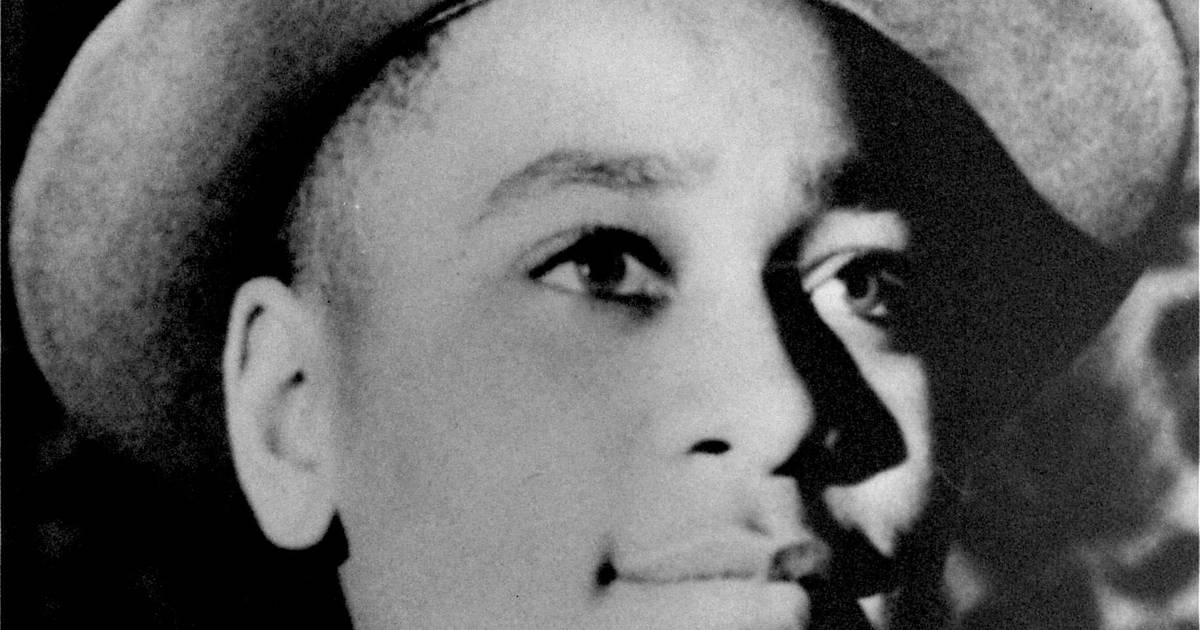