Fans of the Broadway adaptation of “To Kill a Mockingbird” will get a treat when the show restarts this fall — Jeff Daniels and Celia Keenan-Bolger, two of the play’s original stars, are returning.

Producers said Thursday that Daniels and Keenan-Bolger will once again play Atticus Finch and his daughter, Scout, starting Oct. 5 when the show remerges more than a year after the pandemic shuttered Broadway and a wave of calls for social justice made the play’s themes even more vital.

Keenan-Bolger, who won a Tony Award in the show, tells The Associated Press the play’s exploration of ingrained racism in the 1930s is especially relevant since the killing of George Floyd, a Black man who died under the knee of a white Minneapolis police officer.

“I just think it feels like such an opportunity to not only revisit the play, but to revisit the themes that the play and the book we’re trying to examine in the first place.”

“To Kill a Mockingbird” by Harper Lee won a Pulitzer Prize in 1961 and has been widely praised as a sensitive portrait of racial tension in 1930s Alabama. At its core is Atticus Finch, a lawyer called upon to defend a Black man falsely accused of raping a white woman.

Lee’s iconic book has been adapted for the stage by Aaron Sorkin, who won an Academy Award and a Golden Globe Award for his screenplay for “The Social Network.” The play is directed by Bartlett Sher.

Keenan-Bolger said she wouldn’t have entertained the notion of rejoining the show if disgraced producer Scott Rudin was still the lead producer.

During the pandemic shutdown of Broadway, the Hollywood Reporter exposed a decades-long history of Rudin’s physical and mental abuse toward his staff. In response, Rudin said he would step back from his theater work, saying he was “profoundly sorry.”

“It was enormously important to me that Scott Rudin be no part of the production, either behind the scenes or financially,” said Keenan-Bolger. “I don’t think I would have been able to join the production again if he was so attached.”

Broadway icons “Hamilton,” “Chicago,” “Wicked” and “The Lion King” have all announced they will reopen Sept. 14.

She said she found new lead producer Orin Wolf to be receptive to making sure cast and crew felt comfortable returning. Broadway is in the middle of a discussion about who gets opportunities and how the system works inequitably.

“We have a lot of work to make Broadway a better place for everyone. And there are going to be a lot of different approaches in that work. Some people are going to say, ‘I need to tap out and wait for it to get itself together and I can return when it feels safe,’” she said.

Tickets are on sale now via Telecharge. Some of Broadway’s biggest blockbusters, including “Wicked” and “Hamilton,” are also set to return this fall. See a list here.

Broadway is bustling once again — not with tourists or audiences just yet, but with producers, designers and more working to get shows ready in time to reopen this fall. NBC New York’s Gilma Avalos reports. 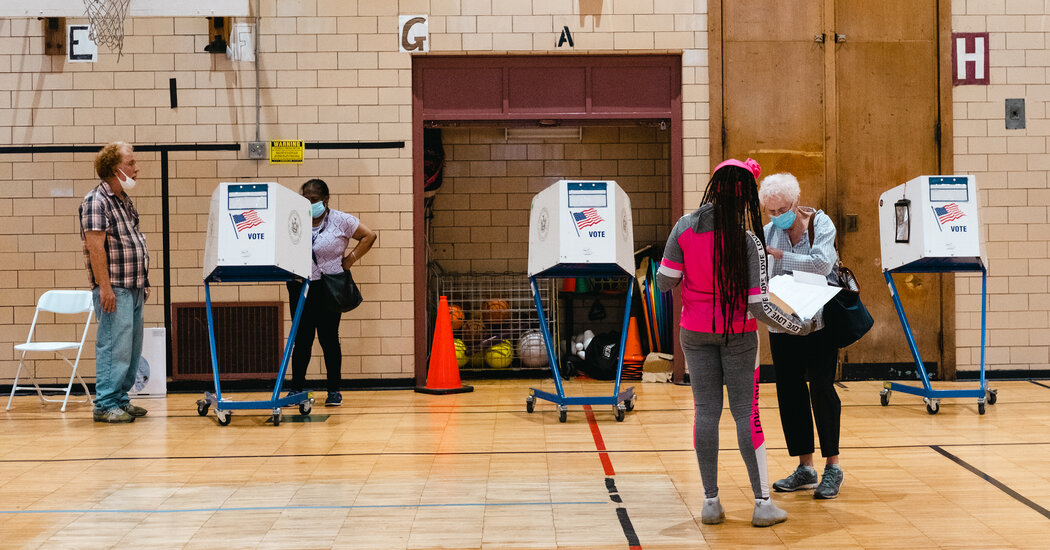 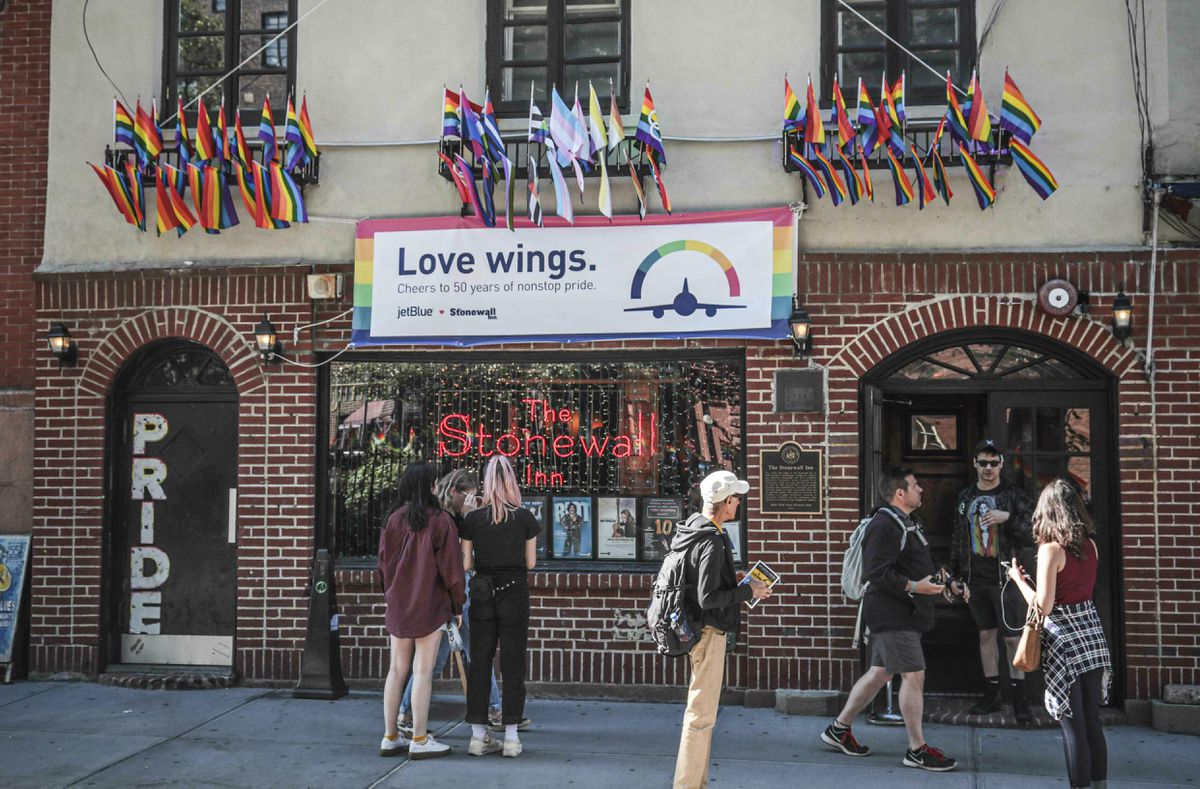