NEW YORK (CBSNewYork) — Police are looking for the driver of a Jeep that struck six people in the Bronx on Sunday.

The victims were attending a family gathering at a park in Claremont when it happened, CBS2’s Christina Fan reported.

The family had just picked up their belongings and moved to the sidewalk near Sheridan Avenue and East 170th Street when the Jeep came barreling down the street and hit them.

The family believes the crash was deliberate. They said there were two people inside the car when it jumped the curb just before 3 a.m.

The six victims were rushed to the hospital. A woman suffered serious trauma and is in critical condition.

The crash prompted a massive response by paramedics and police, who are still looking for the driver; they fled the scene on foot.

Debris remained scattered on the sidewalk. The Jeep was towed away later Sunday morning.

A witness described the chaos to CBS2:

Following the crash, the victims’ family said they grabbed the driver and a passenger to hold them for police, but shots were fired nearby.  They believe the shots were meant to scare them into releasing the two, which they did.

There was a shell casing next to an evidence marker, but police said they are still looking into whether the shooting was connected to the crash.

So far, no arrests have been made. 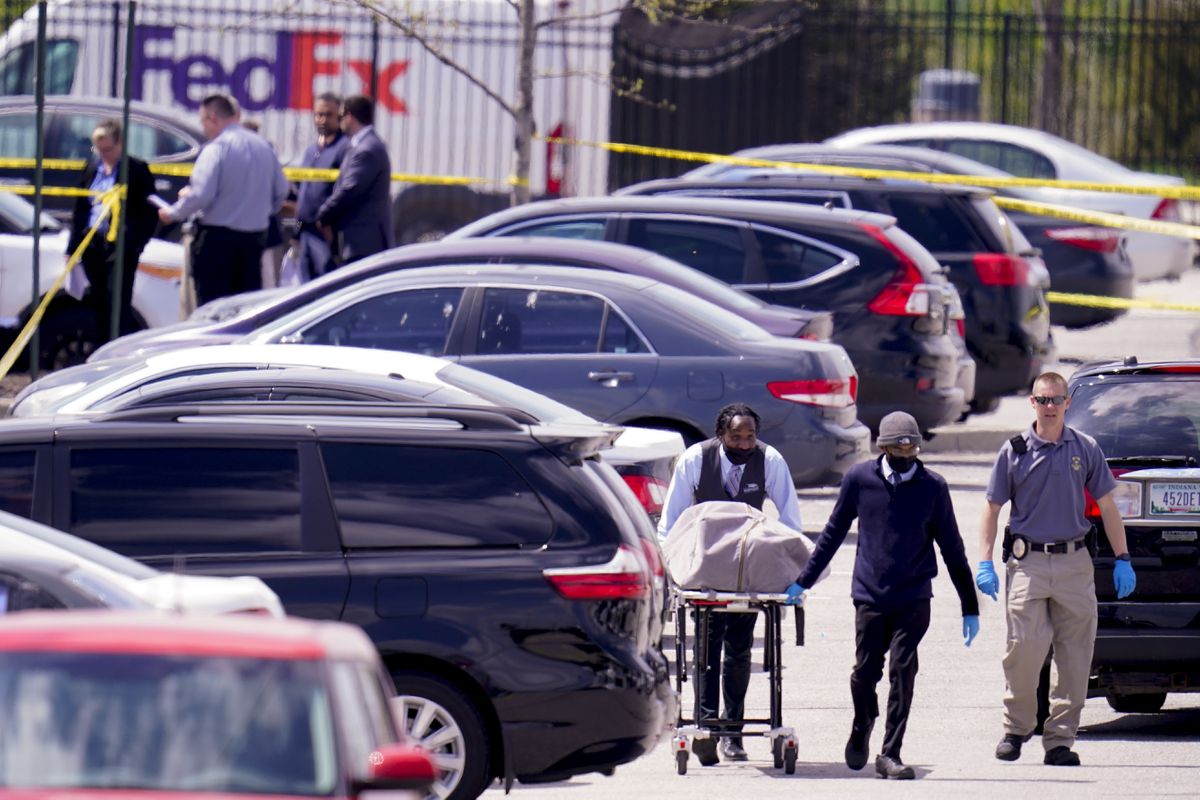 Gunman who killed 8 people at Indianapolis FedEx facility in April not motivated by racism or ideology: FBI 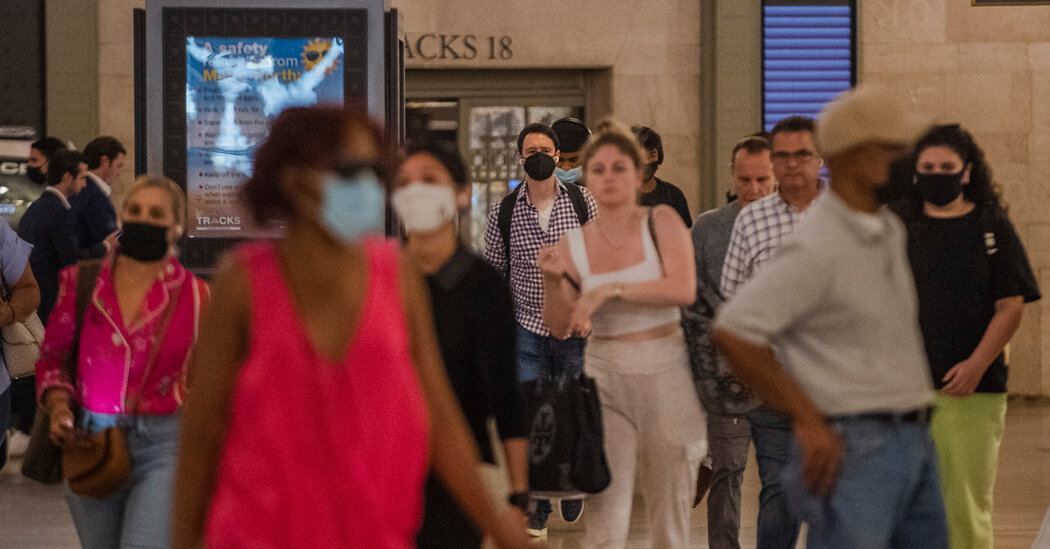 All of New York City falls under the C.D.C. guidelines for indoor masking.