Delta Air Lines fired a flight attendant for posting a political cartoon with Donald Trump in a Ku Klux Klan hood, according to a lawsuit filed Monday.

Leondra Taylor filed the employment discrimination lawsuit in response to her dismissal in April 2021, CNN reported.

The cartoon in question was published by the Montreal Gazette and riffed on the first presidential debate in September 2020. Trump is pictured behind a debate podium with the Klan hood over his head. Moderator Chris Wallace’s quote bubble reads: “Thank you, Mr. President, for wearing your mask.”

During the debate, Trump was asked to disavow far-right extremists and responded by telling the Proud Boys to “stand back and stand by.”

Taylor said that she did indeed share the cartoon on her personal Facebook page, according to CNN. However, Taylor, who is Black, argued that Delta “discriminated against (her) because of her race.”

In the suit, she said the post was a political statement but not “hateful or discriminatory,” CNN reported. She said the cartoon “simultaneously made a statement about Trump’s denial of the need for COVID protective measures, and that racial discrimination against African Americans was a systemic issue starting at the top, with the then president.”

“When Delta employees intermix Delta’s brand with conduct or content that does not reflect our values of professionalism, inclusion and respect, that conduct can result in discipline or termination,” the airline told Business Insider. “While personnel issues are considered private between Delta and its employees, the circumstances described by our former employee are not an accurate or complete explanation of the company’s termination decision.” 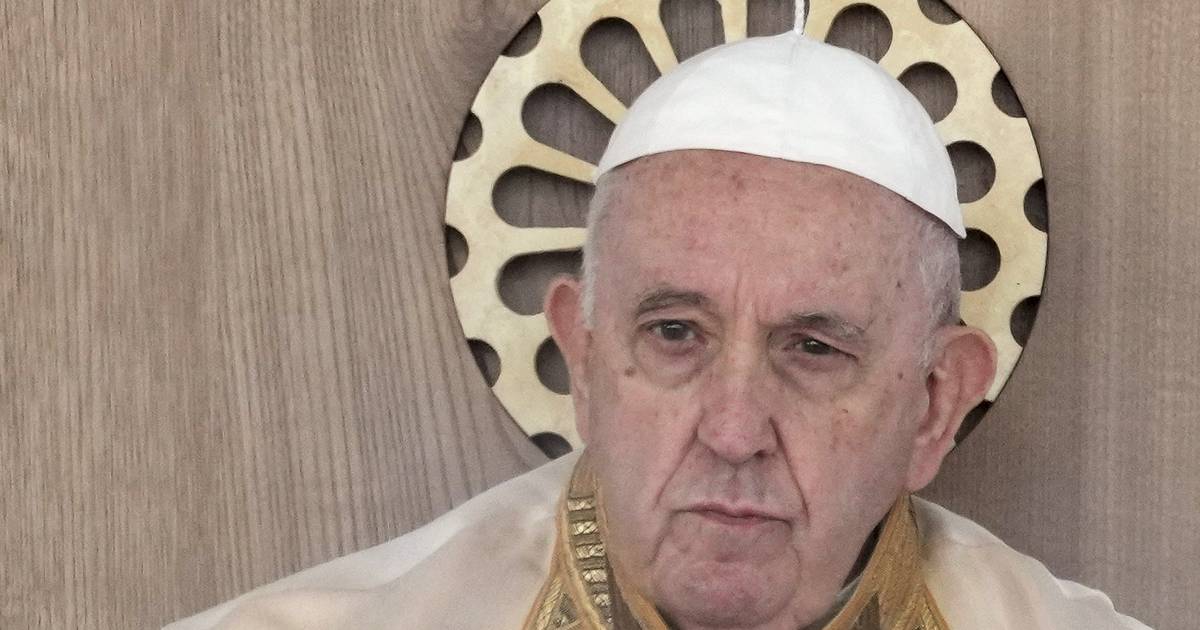 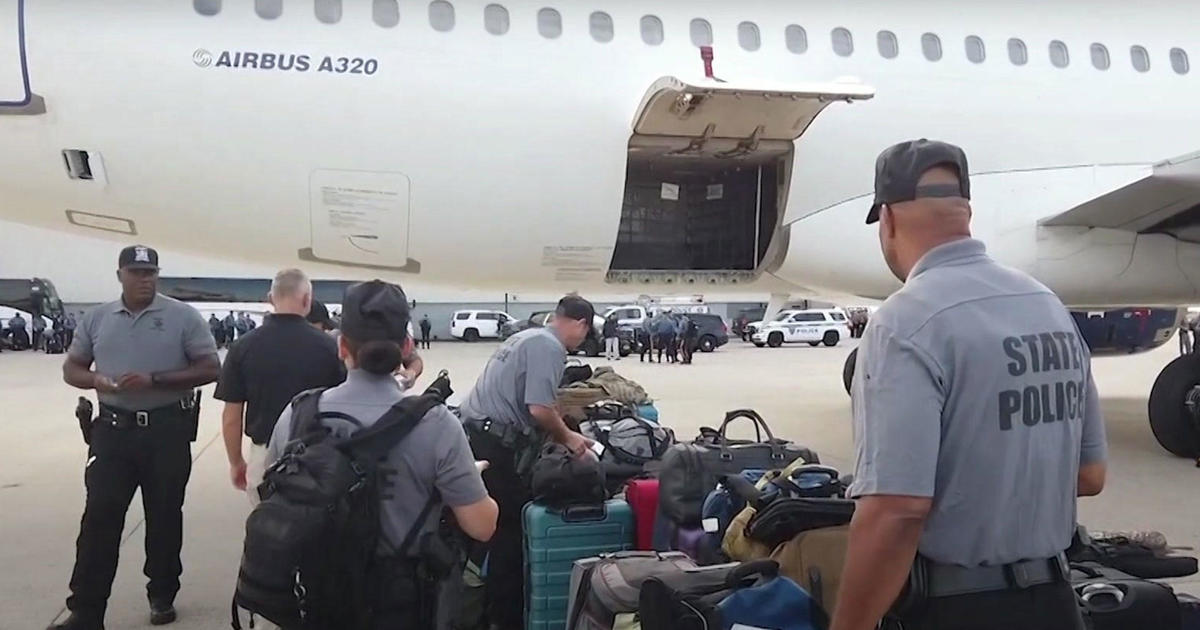 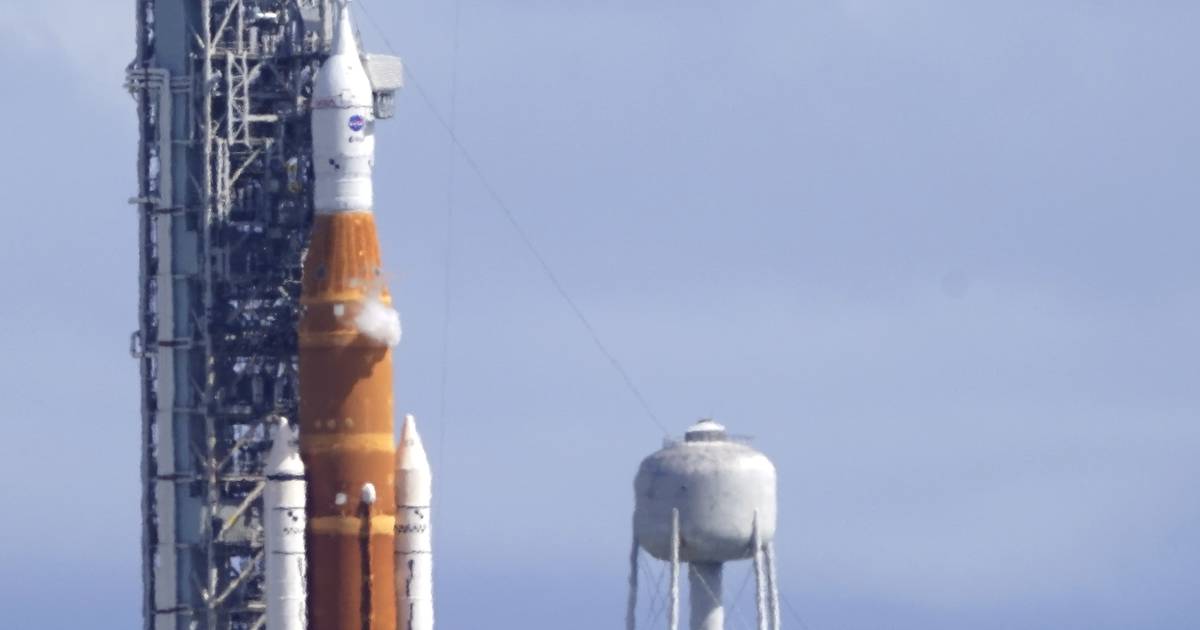