This investigation has some teeth.

A Georgia man suspected of stealing a car and breaking into multiple homes leapt into an alligator-infested pond to escape police but was captured anyway, cops said.

Billy Sloan, 29, was spotted in a stolen vehicle in Savannah around 10:30 a.m. Friday, the Chatham County Police Department said in a Facebook post.

Sloan sped off to avoid police and even led Georgia state troopers on a chase to Henderson Golf Course in southwest Savannah, cops said.

When Sloan got near the course, he bailed from the vehicle and tried to hide by breaking into five houses near the golf course through unlocked doors, police said. No one in the houses was injured.

Catch up on the day’s top five stories every weekday afternoon.

The pursuing officers then chased Sloan onto the golf course itself, where he willingly ran into a pond that had at least two alligators in it, cops said.

“Officers on the scene quickly noticed two alligators in the pond, including one that began swimming straight for the suspect and started circling him,” police said in the post.

Cops told local CBS affiliate WTOC that Sloan actually began swimming toward the alligators at points, daring the cops to follow him.

To keep the gators away from Sloan, the department flew a helicopter low over the water to scare the toothy beasts.

After approximately 45 minutes of splashing around, Sloan began to tire, police told WTOC. In the meantime, the cops had obtained an amphibious vehicle. Using Sloan’s fatigue against him, two officers hopped out of the vehicle and hauled Sloan out of the pond and into custody.

No people nor alligators were physically injured in the incident, police said.

The Greatest American Superhero is Ms. Marvel, a Muslim Teen 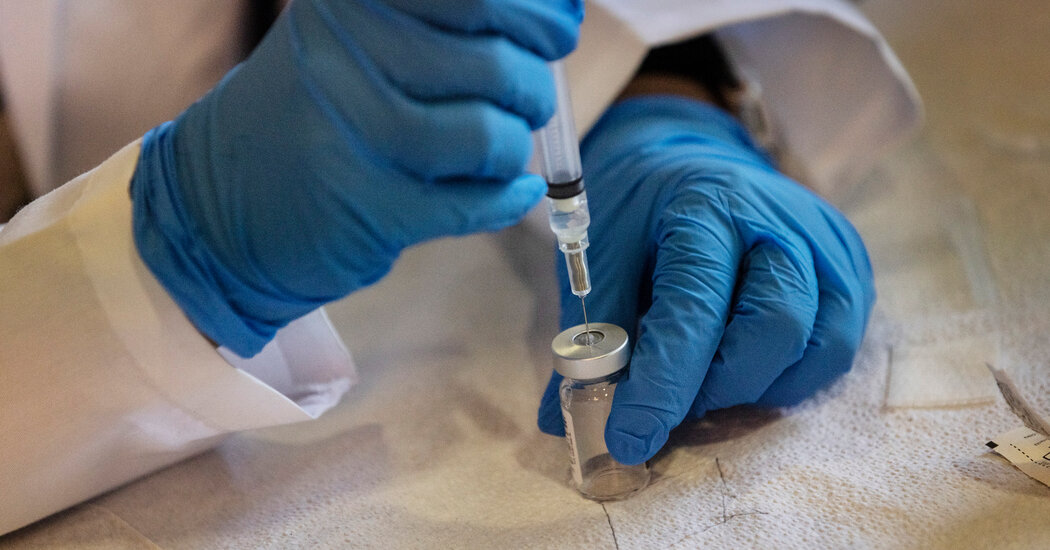 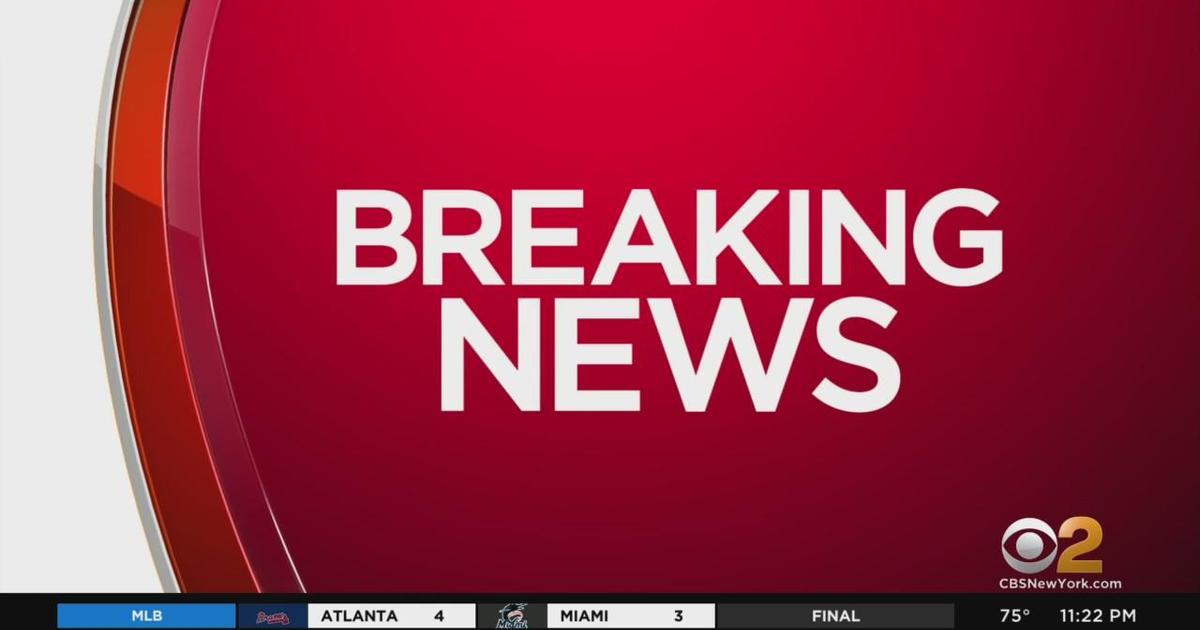 Polio Has Now Been Found in NYC Sewage. And Statewide Count Was Already Up to 20