The vaccine mandate for private businesses will take effect December 27 and is aimed at preventing a spike in COVID-19 infections during the holiday season and the colder months, the mayor, a Democrat, said on MSNBC’s “Morning Joe.”

“We in New York City have decided to use a preemptive strike to really do something bold to stop the further growth of COVID and the dangers it’s causing to all of us,” de Blasio said. “All private-sector employers in New York City will be covered by this vaccine mandate as of December 27.”

According to Councilman Mark Levine, who chairs the city council’s health committee, there will be a weekly testing option.

Vaccinations are already required for hospital and nursing home workers and city employees including teachers, police officers and firefighters. A vaccination mandate for employees of private and religious schools was announced last week.

The city was moving to impose the mandate on private sector businesses even as federal courts have temporarily blocked an attempt by President Joe Biden to do the same nationally for larger companies.

De Blasio said he expects the new mandate to survive any legal challenges. A spokesperson for the mayor said the private sector mandate will apply to roughly 184,000 businesses.

Current New York City COVID-19 rules also include at least one vaccine dose for indoor restaurant dining, entertainment venues and fitness centers. Under the new rules, two shots will be required for people over 12. One dose will be required for children aged 5 to 11, who were not covered by the earlier mandate, de Blasio said.

De Blasio, who will leave office at the end of the month and has indicated he may seek the Democratic nomination for governor of New York next year, has sought to portray himself as a national leader in the fight against COVID-19.

“When you dangerously combine a far-left, lame duck politician, who is anti-business, one-dimensional, unaccountable, not bright and has a perpetual ‘I always know best’ attitude,’ you get Bill de Blasio, the Worst Mayor in America,” Zeldin said in a statement.

Kathryn Wylde, the president of the Partnership for New York City, told the New York Times that her business group was “blindsided” by the announcement.

“There’s no forewarning, no discussion, no idea about whether it’s legal or who he expects to enforce it,” Wylde said.

Official Trailer for Ridiculous B-Movie Horror 'Amityville in the Hood' 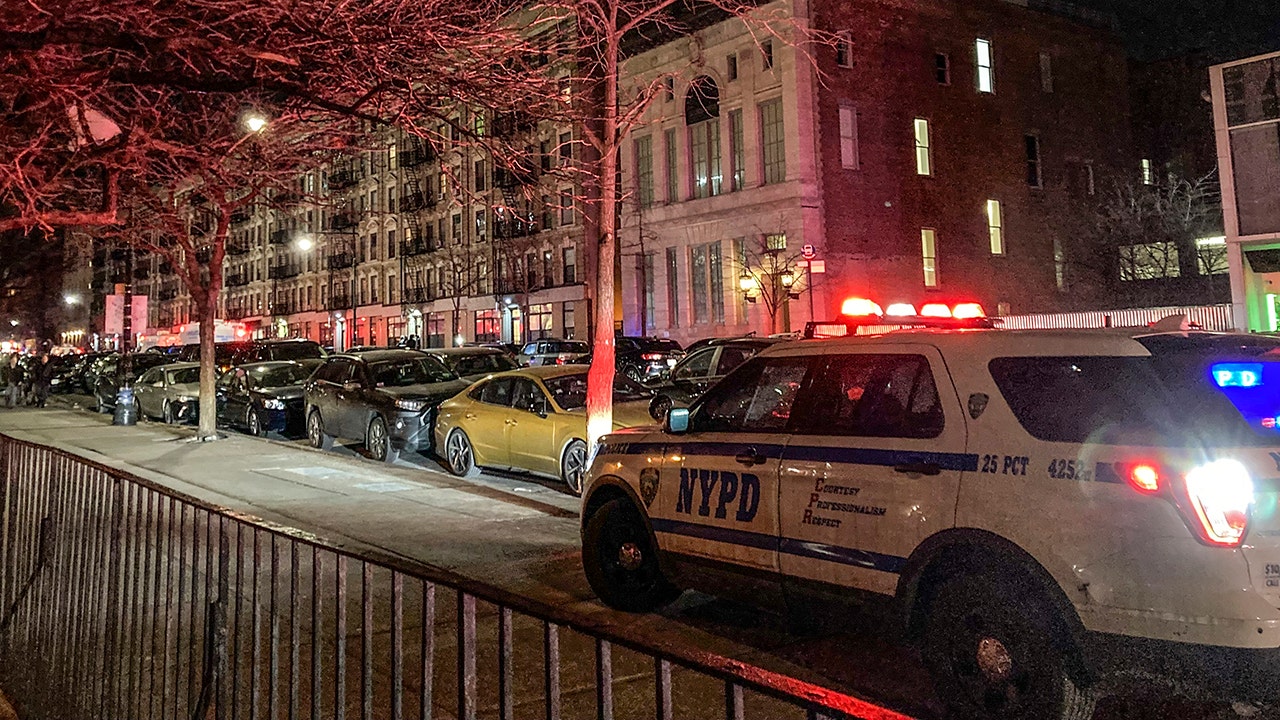