On Friday, California’s gas tax will jump from around $.51 a gallon to about $.54 a gallon.

The rise in the gas tax comes the same weekend that AAA estimates 2.7 million people will hit the road, despite the average gas price in California soaring to more than $6 a gallon.

Another SoCal driver, Donna Horn, said she knew the price hike was coming, which is why she was trying to fill up on Thursday.

Jamie Court, President of Consumer Watchdog, agreed, saying the tax increase is not a good thing.

“It’s horrible,” Court told CBSLA. “We’re paying $1.50 more than the average consumer across America. All together, we’re only paying maybe $.60 more at the pump for environmental programs and extra gas taxes. The rest of the $1.50 difference with the rest of America is price gouging by the refineries.”

California’s gas tax is the second highest in the nation.

“We got a lot of roads in California. We don’t have many tolls, so that’s where the taxes go. They go to keep the roads up,” Court explained.

While some people, like driver Janie Mudrick, are fine with the higher gas prices because, as she explained, it’s even more expensive than in Europe, the timing of the scheduled increase is enough to keep others from traveling for the Fourth of July holiday.

The CBS LA Staff is a group of experienced journalists who bring you the content on CBSLA.com. 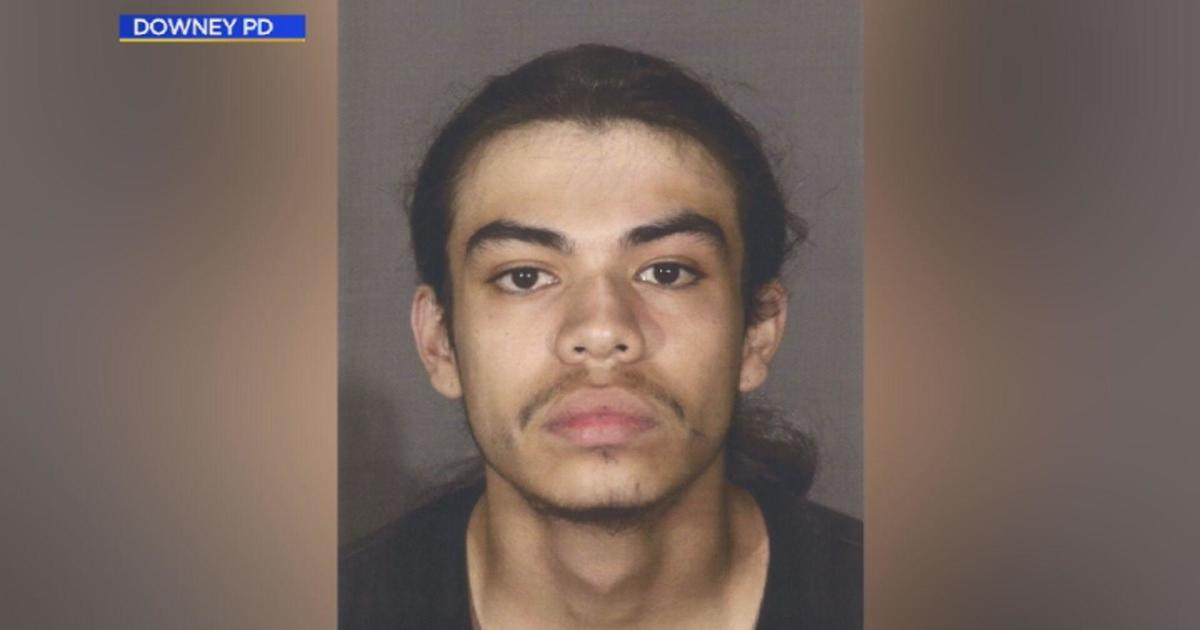