During the 2020 presidential election, she was vetted by then presidential candidate Joe Biden to potentially be his vice presidential running mate, and her name has been in the mix for the LA Mayor’s race for months.

The Los Angeles Times on Friday reported that Bass is planning a run in the 2022 election.

A spokesperson for Bass would not confirm the reporting, but released a statement that, in part, read, “Los Angeles is facing a humanitarian crisis in homelessness and a public health crisis in the disproportionate impact that this pandemic has had on Angelenos. She does not want to see those two issues tear the city apart. Los Angeles has to come together. That’s why the Congresswoman is considering a run for mayor.”

Earlier this week, Bass was asked about her possible candidacy in the context of the now failed federal police reform talks in Washington.

“I’m concerned in Los Angeles that I don’t want to see our city turned on itself,” Bass had said.

At age 67, Bass has a long history of public service, blazing trails. Before serving in Congress, she was elected to the State Assembly and in 2008 served as Speaker, becoming the first ever African American woman in the U.S. to serve in that capacity in a state legislature.

“I think it’s a game changer for the mayoral race if Representative Bass does in fact throw her hat in,” said Jessica Levinson, a Loyola Law Professor and political analyst. “It changes every dynamic in this race and I think she does become the frontrunner.”

“She’d be a formidable candidate. She has statewide visibility from the State Assembly, national visibility from her position in the house and from her consideration as a vice-presidential candidate,” Pitney said.

“I think the frontrunners are automatically Kevin de Leon given his stature as a progressive and his experience as Senate Leader. Karen Bass also as a progressive African American woman and Mike Feuer,” said Fernando Guerra, of Loyola Marymount University.

The issues facing the candidates are familiar ones and the challenge may be breaking out of the pack.

“I think Karen Bass is going to say based on her time in leadership, in the State Legislature, working with Governor Schwarzenegger, working the ‘big 5’ during the budget crisis, that she knows how to get things done,” Levinson said.

“Well, homelessness is going to be the top of the list, no matter who ends up being the top candidates. It’s a highly visible issue. A lot of people care about it. It’s right up the metro area,” Pitney said.

If elected, Bass would be L.A.’s first female mayor and only the second Black mayor, after Mayor Tom Bradley, who led the city from 1973 to 1993.

The primary for the mayor’s race is held in June. If no candidate gets more than 50% of the vote, which is the likely scenario, then there will be a runoff in November. NLCS Game 3 Preview: How The Dodgers Can Turn It Around 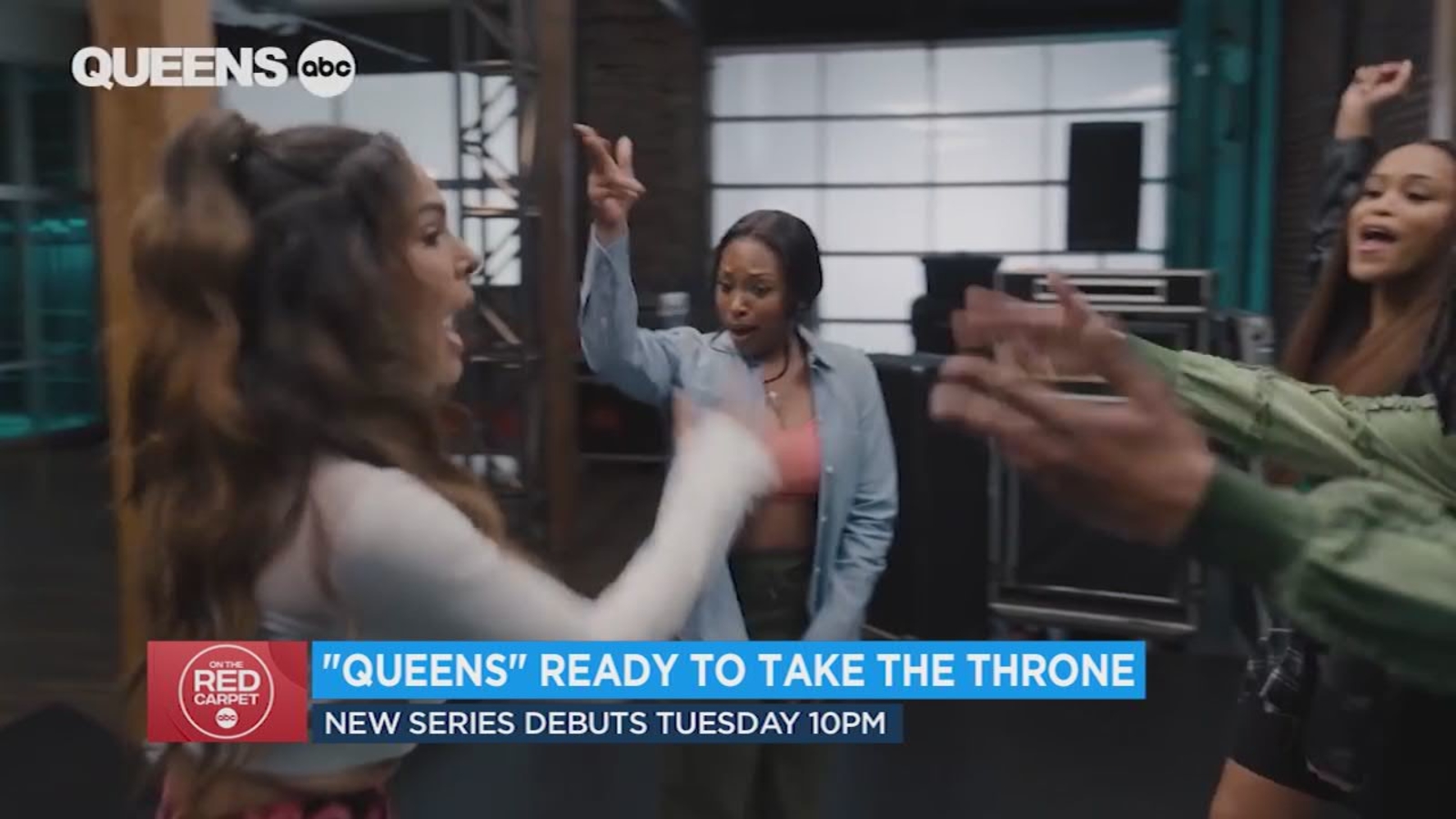