One suspect died after an officer-involved shooting following a pursuit through Ontario and into Pomona.

The Ontario Police Department tried to pull over the suspect’s vehicle at about 7:35 p.m. but refused to stop and continued to drive away. The pursuit went through Montclair and into Pomona.

The pursuit ended after the driver crashed into another vehicle and exited the car. Officers then opened fire on the suspect but it is unclear if the suspect was armed or if he fired at police.

No officers were injured and the suspect died.

The condition of the other driver is currently unknown.

If you think PC gaming doesn't have enough stories to tell, you're wrong 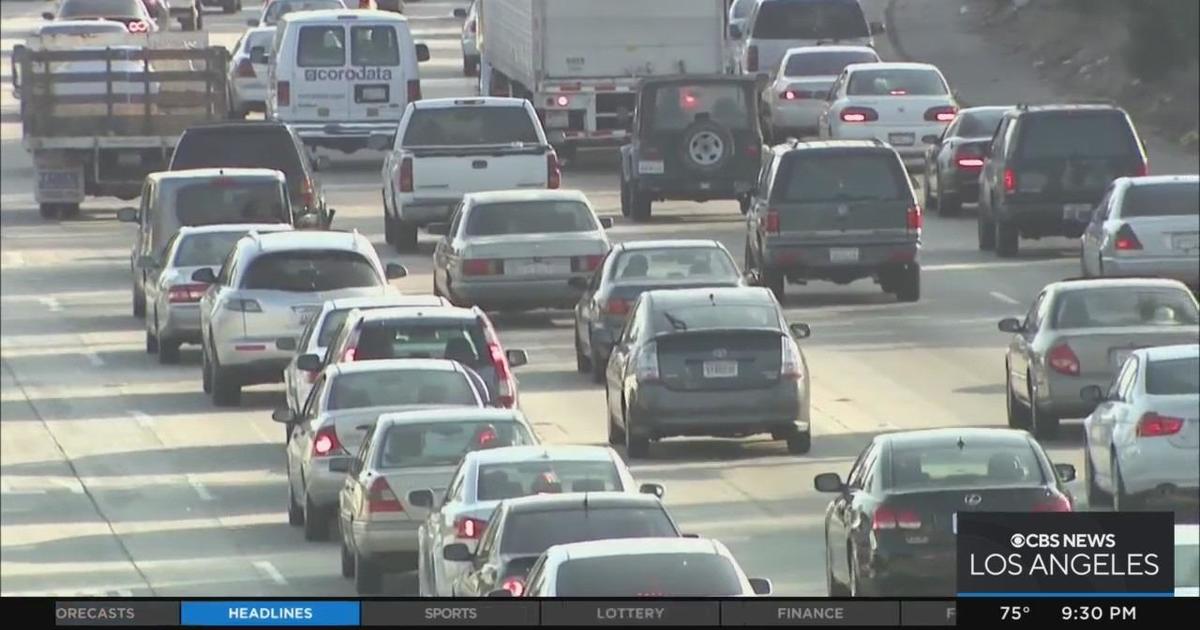 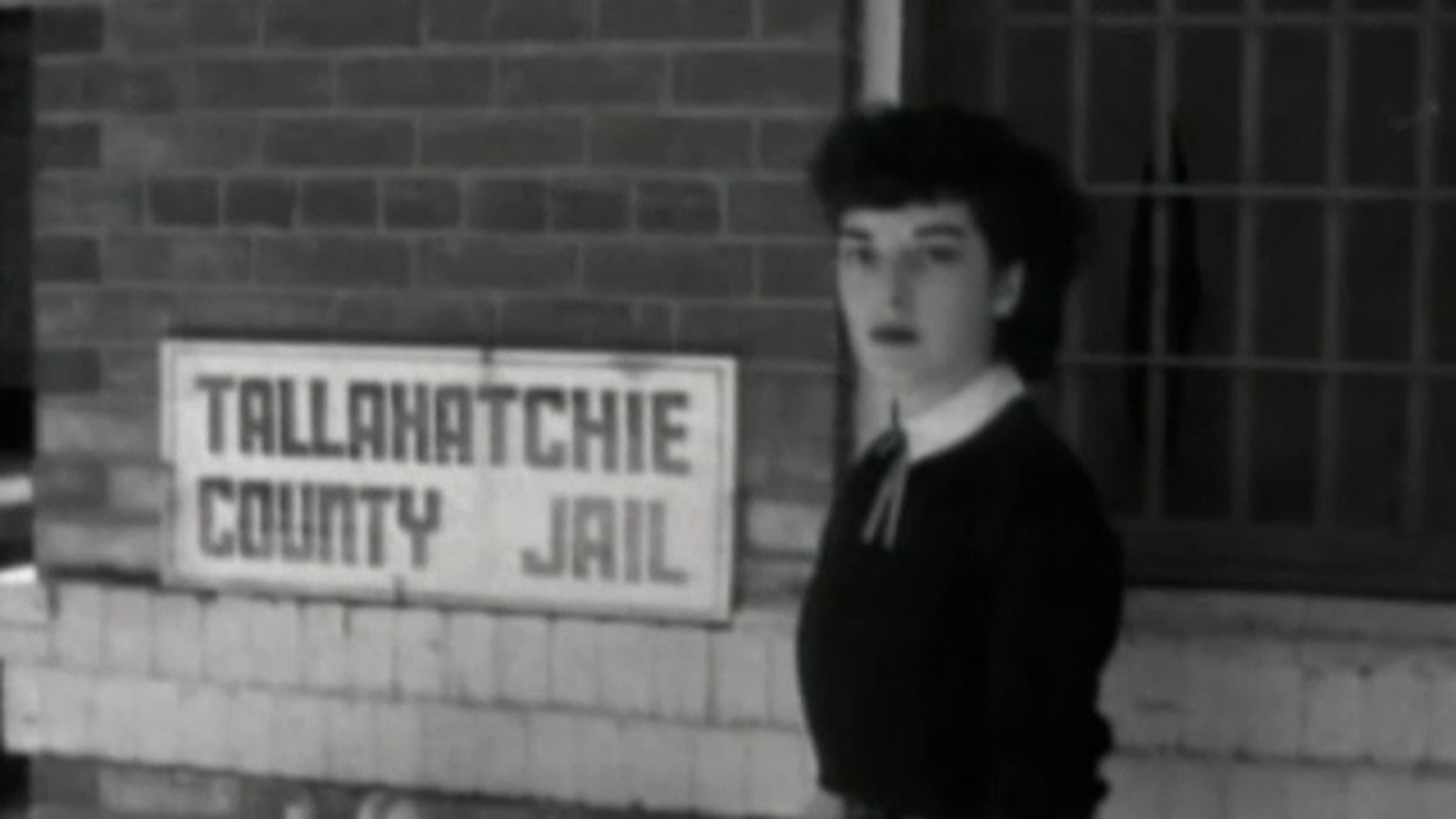 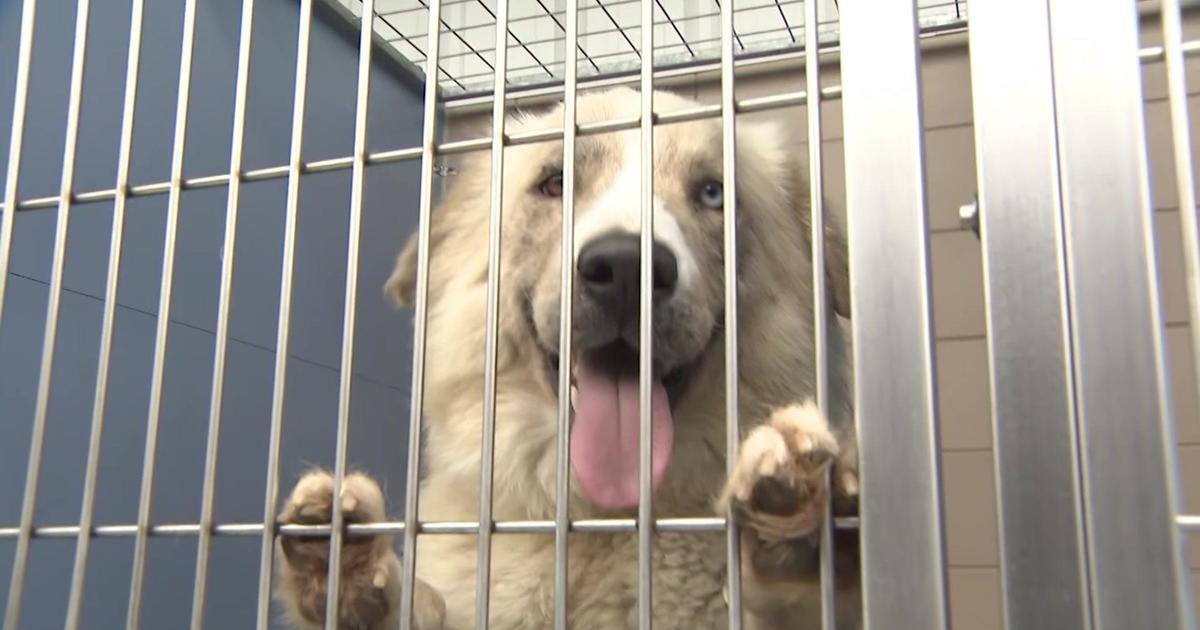