LOS ANGELES (AP) — The Los Angeles Dodgers clinched a postseason berth, getting home runs by Max Muncy, Trea Turner and Will Smith to beat the Arizona Diamondbacks 8-4 on Tuesday night for their fifth win in a row.

Luke Weaver (3-5) needed 72 pitches to get through three innings. The right-hander gave up four runs and five hits in four innings, struck out four and walked one.

After Arizona closed to 6-4 in the seventh, the Dodgers answered with two runs in the bottom of the inning. Muncy and Trea Turner drew consecutive walks by Brett de Geus. Seager singled and Justin Turner and Smith had sacrifice flies.

The D-backs closed to 6-4 in the seventh on a three-run shot by Marte, who went 3 for 4 with a strikeout. 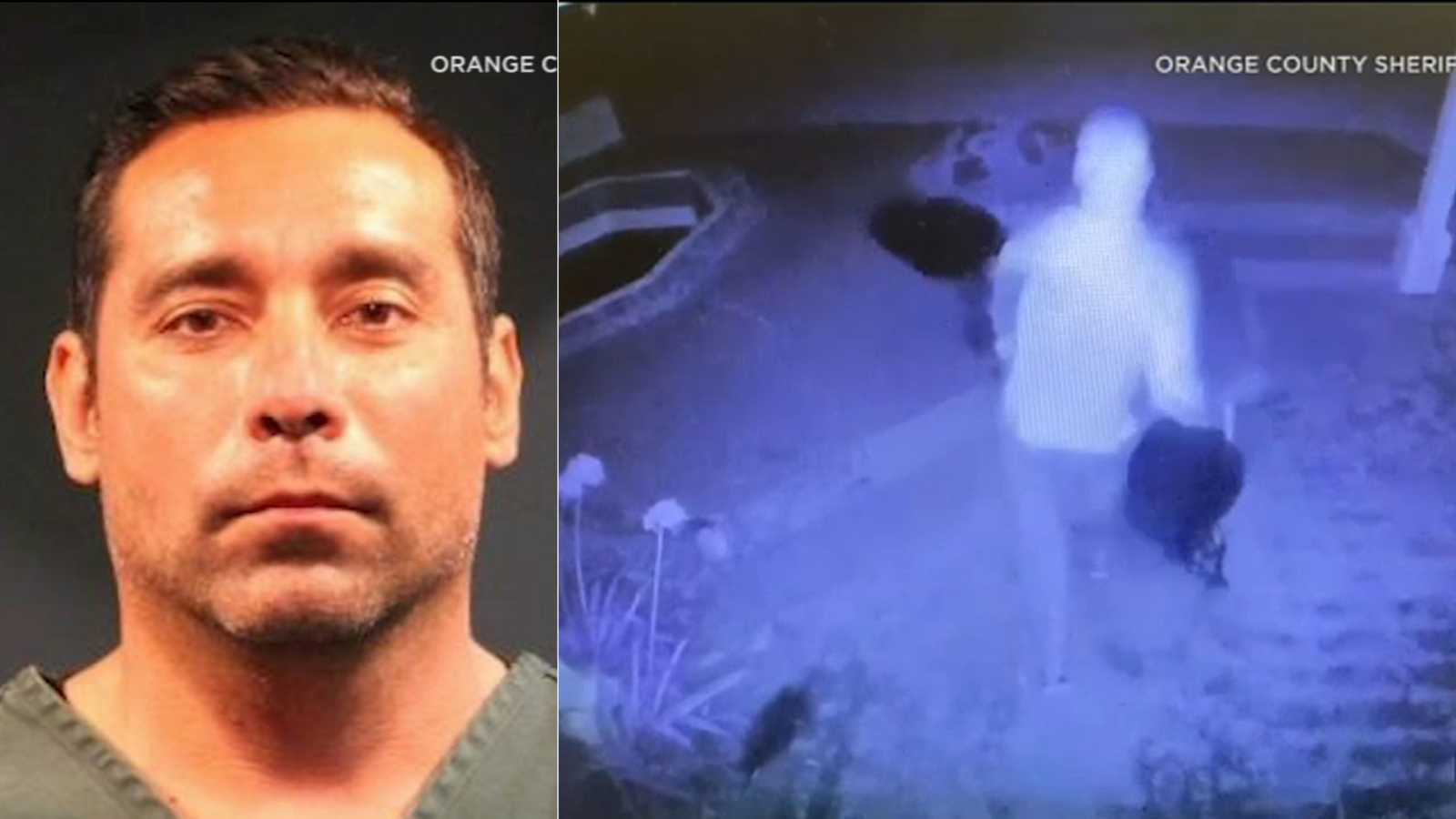 Report: US Rep. Karen Bass To Run For LA Mayor