As two of the youngest heads of government and among a small percentage of female world leaders, New Zealand Prime Minister Jacinda Ardern and her Finnish counterpart Sanna Marin have long faced questions about their age and gender.

But they were quick to shoot down a journalist who asked about the purpose of the first-ever visit to New Zealand by a Finnish prime minister on Wednesday.

“A lot of people will be wondering are you two meeting just because you’re similar in age and, you know, got a lot of common stuff there,” the journalist said during a joint news conference in Auckland.

Ardern, 42, was quick to cut off the questioner.

“I wonder whether or not anyone ever asked Barack Obama and John Key if they met because they were of similar age,” she said, in reference to the former prime ministers of the United States and New Zealand.

“We, of course, have a higher proportion of men in politics, it’s reality. Because two women meet it’s not simply because of their gender.”

Marin, 37, who is in New Zealand with a Finnish trade delegation, emphasized the country’s growing trade ties.

“We are meeting because we are prime ministers,” she said in response.

She ends her visit to the southern hemisphere in Australia later this week. 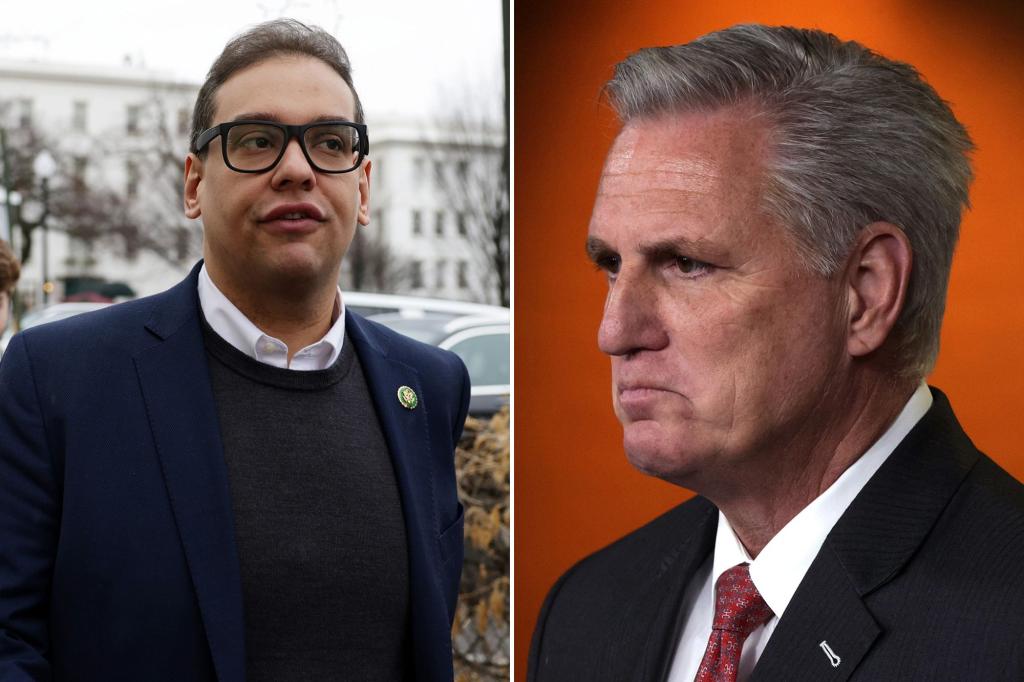 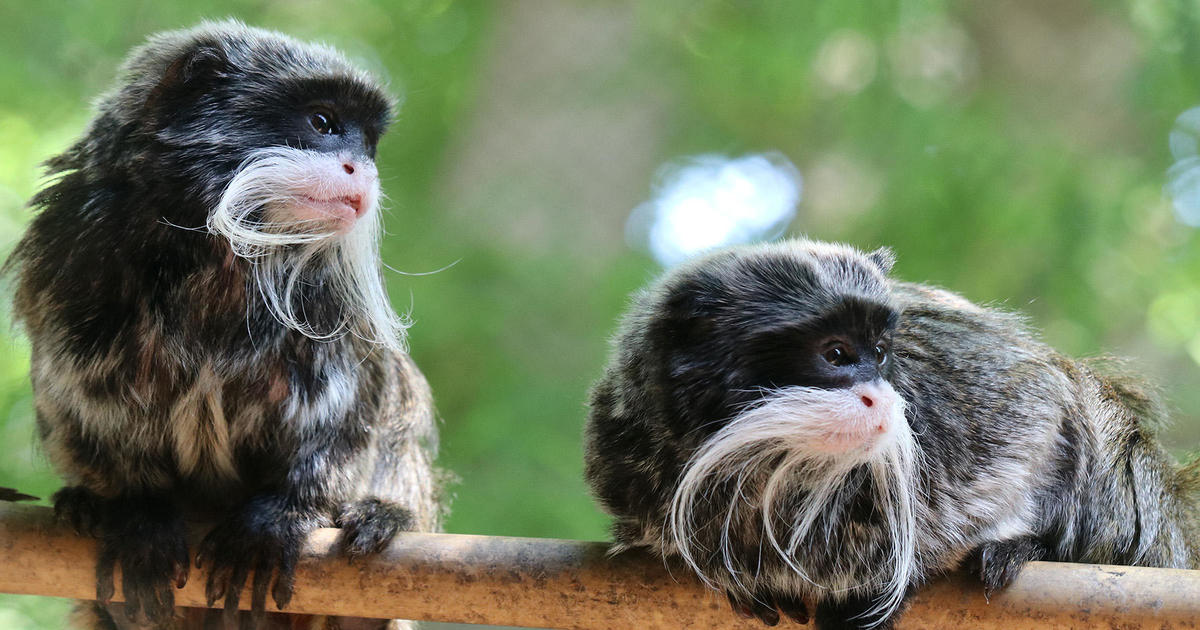