ROWLETT, Texas (CBSDFW.COM) — It was last week when Natalie Wester and her husband went to Hang Time, a bar and restaurant in Rowlett, with a few friends.

Something they say they don’t do often as new parents.

“If you’ve ever been new parents, having those couple of hours out like once or twice a month is so important for your mental health,” Wester said.

They’re fully vaccinated, but say they choose to mask up when out to protect their immunocompromised four-month-old son.

But once inside, they were told they had to take them off.

“Our waitress came over, sat down next to me and said, ‘Our manager told me to come over because I am nicer than he is… But this is political and I need you to take your masks off.’”

It’s a policy you don’t hear often amid the pandemic, but the owner says he considers it part of the dress code.

“I have spent my money on the business, my blood sweat and tears in this business, and I don’t want masks in here,” Tom, the owner of Hang Time, said.

He says it’s a private business and he has every right to refuse service to those who want to wear their mask.

“I feel the overall reaction with masks is ridiculous in the United States right now,” Tom said.

There’s no sign, instead the hostess tells everyone who wears one that they must take them off at the door.

“So when they put their masks on the other night, they were reminded that at the front to take it off. They didn’t want to, and so we asked them to leave,” the owner continued.

He said he was unaware of her immune compromised son, but that it’s a rule they believe strongly in and will continue to enforce. 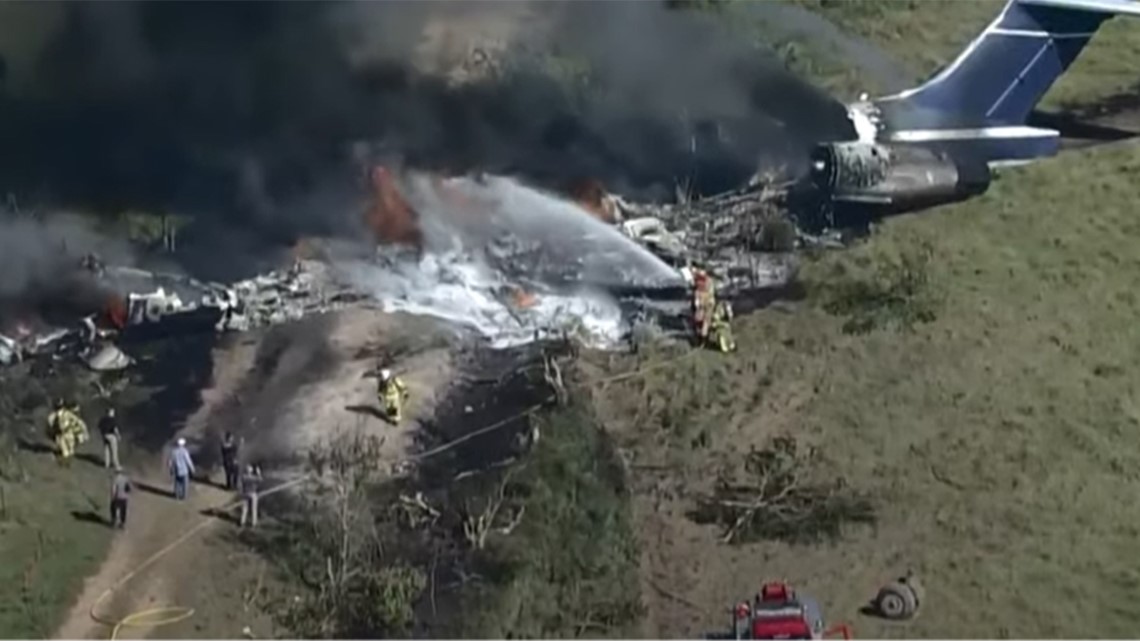