Two years after a judge ordered the release of a 911 call that Shannan Gilbert made before she vanished, the Suffolk County Police Department released the full audio Friday. The SCPD also played audio clips as part of a video montage with snippets of residents’ 911 calls — as well as maps and other images — showing what authorities believe happened the night that she disappeared, on May 1, 2010.

“Shannan was a loving daughter, sister and a young woman who should have had her whole life ahead of her,” Police Commissioner Rodney Harrison said at the start of the press conference.

“Based on the evidence, the facts, and the totality of the circumstances, the prevailing opinion of Shannan’s death, while tragic, was not murder and most likely not criminal,” Harrison added.

Investigators are hoping that releasing the 911 audio will lead to answers in the larger search for what some call “The Long Island Serial Killer.”

Gilbert, a sex worker who had gone to a client’s house in the gated community of Oak Beach, was leaving when she called 911. “There’s somebody after me,” she is heard repeating to the operator.

Her entire call lasted more than 21 minutes, but portions of the call had nothing but silence.

By the time the police responded to her call an hour later, the 25-year-old woman had disappeared.

Investigators were searching for Shannan when they found other remains on Gilgo Beach in December 2010: women in their 20s who had been wrapped in burlap sacks.

Known as the Gilgo Four, they were later identified as Maureen Brainard-Barnes, abducted in 2007; Melissa Barthelemy in 2009; and Megan Waterman and Amber Costello, who went missing in 2010. Six more sets of remains were found along Ocean Parkway the following spring.

In December 2011, more than 18 months after she disappeared, several of Shannan’s belongings — including her purse, shoes and cellphone — were found in the marsh eight miles from Gilgo Beach. A week later, Shannan’s skeletal remains were found about a quarter mile from her belongings.

Investigators back then said they didn’t think Shannan was murdered. Instead, based on her 911 call, they theorized she might have been high on drugs and ran into the marsh, where she died of hypothermia or possible drowning.

Investigators also spoke about the private autopsy done by the Gilbert family. Although their pathologist believed the findings were consistent with homicide, the SCPD and the FBI behavioral unit believe it was a tragic accident, but were open to any new information.

Michael Roppolo is a CBS News reporter. He covers a wide variety of topics, including science and technology, crime and justice, and disability rights. 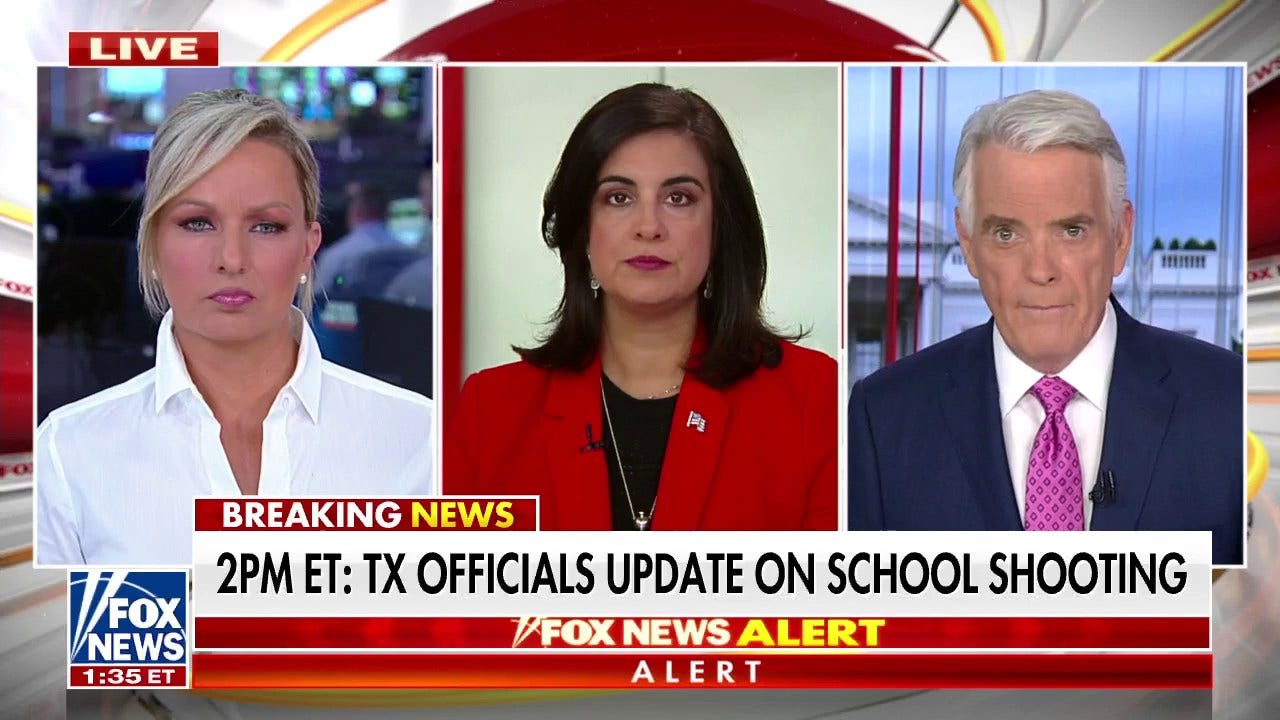 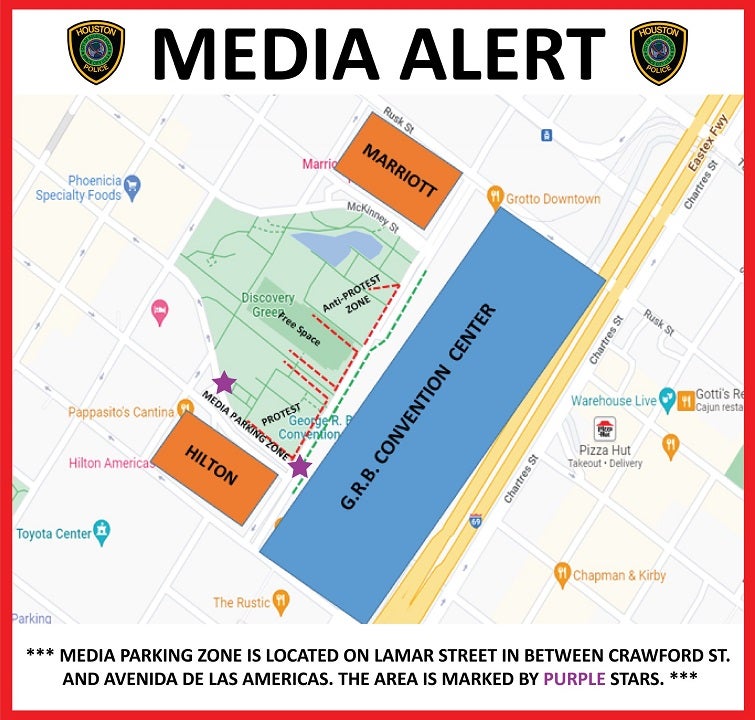