CNN anchor Anderson Cooper awkwardly addressed the suspension of his primetime colleague Chris Cuomo, who was benched amid revelations of his deep involvement in his brother’s scandals earlier this year.

Cooper then read CNN’s statement announcing the suspension, which stated, “The New York Attorney General’s office released transcripts and exhibits Monday that shed new light on Chris Cuomo’s involvement in his brother’s defense. The documents, which we were not privy to before their public release, raise serious questions. When Chris admitted to us he had offered advice to his brother’s staff, he broke our rules and we acknowledged that publicly. But we also appreciated the unique position he was in and understood his need to put family first and job second. However, these documents point to a greater level of involvement in his brother’s efforts than we previously knew. As a result, we have suspended Chris indefinitely, pending further evaluation.”

The “AC:360” anchor then informed viewers a “second hour” of his show would be airing in place of “Cuomo Prime Time.”

Calls for the “Cuomo Prime Time” host to be fired intensified on Monday after newly-released documents showed he was far more involved in aiding his embattled brother than he previously disclosed to viewers.

Transcripts from his interview with investigators show the CNN star admitting he would reach out to media sources to find out about new accusers who have yet to come forward publicly.

“When asked, I would reach out to sources, other journalists, to see if they had heard of anybody else coming out,” Cuomo told investigators.

Cuomo’s admission contradicts what he told CNN viewers in August when he claimed, “I never made calls to the press about my brother’s situation.”

Three days after the New York Times broke the story about Anna Ruch, who alleged the governor sexually harassed her at a 2019 wedding reception, the CNN anchor texted top Cuomo aide Melissa DeRosa, “I have a lead on the wedding girl.”

In another exchange, DeRosa texted to Cuomo, “Rumor going around from politico 1-2 more ppl coming out tomorrow,” then asking him “Can u check your sources?”

Cuomo replied “on it,” later writing back “No one has heard that yet.”

The CNN anchor snooped into the progress of Ronan Farrow’s reporting about his brother and relayed it to the governor’s inner circle.

CNN’S CHRIS CUOMO TURNED TO MEDIA SOURCES FOR INFO ON BROTHER’S ACCUSERS: ‘I HAVE A LEAD ON THE WEDDING GIRL’

He admitted to contacting colleagues of Farrow for updates but claimed it was simply “business-as-usual” to employ such methods. Text messages released by state investigators showed DeRosa asking about “intel the CNN anchor had about Farrow’s report on March 15, to which he replied it wasn’t ready for publication. Farrow’s story was eventually published on March 18.

Additionally, the transcript from investigators’ interview with Democratic strategist and Andrew Cuomo ally Lis Smith showed Chris Cuomo had forwarded her documents regarding the governor’s second accuser Charlotte Bennett and her “time in college.”

Bennett called for CNN to terminate the anchor, saying “Anything short of firing Chris Cuomo reflects a network lacking both morals and a backbone.”

“There is more to accountability than a suspension,” Ross told Fox News. “Chris Cuomo has always maintained he was not an adviser, he was a brother. He lied to CNN and his viewers. He needs to publicly acknowledge his wrongdoing to women, to victims of sexual harassment, assault and gender bias, to his colleagues, to the other journalists he compromised or tried to, and to the viewers he misled.”

Ross went public in September penning a guest essay in the New York Times alleging that Cuomo squeezed her buttock at a work function in 2005 while the two of them were colleagues at ABC News. She shared the email he had sent to her apologizing for the incident.

She knocked CNN over its statement announcing it was “indefinitely” suspending Cuomo, calling it a “meaningless word” to the network.

“When he’s invited back, he still should be assigned a series on sexual harassment and ethics in the workplace,” Ross said.

Fox News asked Ross if her comments meant she did not expect Cuomo to be fired as a result, to which she replied, “No, given CNN’s great depth of forgiveness of sex offenses.” 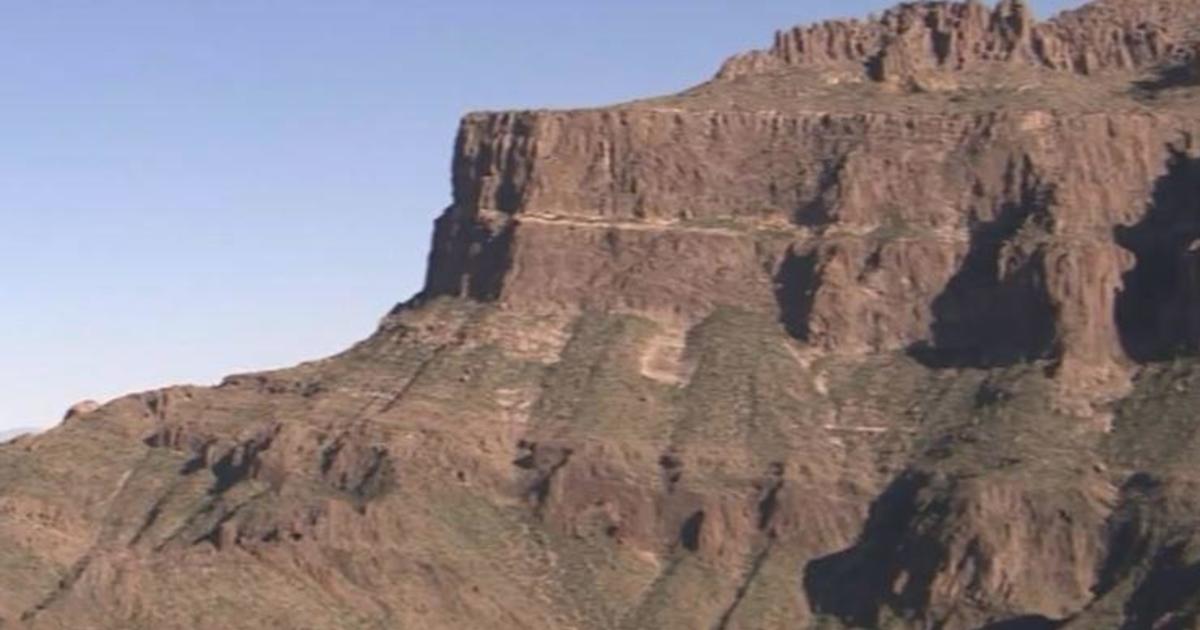