Men and women who join the armed forces often follow in the footsteps of their fathers, joining the same branch or even the same regiments — if they’re so lucky. That legacy of service to the country is something that they, too, will pass onto their children.

The Sargeant family has three generations in the Army. Sgt. Maj. Terrence Sargeant told his father, a drill sergeant in South Carolina, that he wanted to join the service when he was just 11 years old. His own son, Capt. Alexander Sargeant, said at age 6 he knew he wanted to be an Army teacher. He told Fort Sill Public Affairs he wanted grow up to do what his father did.

“Everything is coming to fruition,” Sgt. Maj. Sargeant said of his son’s career.

Retired U.S. Marine Corps Master Gunnery Sgt. Steve Payne is always thinking of his children — with a son and grandson serving in the 1st Marine Division.

“Trying to handle the times you’re there, and the times you’re not there — and that’s where having a strong partner, their mother, that you’re on the same sheet, so when you’re away, nothing is missing a beat,” Sgt. Payne told a Pentagon public affairs official.

He noted that Marines who do not have children are fathers to any new officer who joins the service: Officers guide and train them, impart wisdom to them as they grow and serve.

Steve Payne has seen his son follow in his footsteps, though: Marine Corps 1st Lt. Stefawn Payne, father of two, joined the Marines after learning values of patience and thoughtfulness from his father.

During a ceremony in which Lt. Payne received military honors almost 20 years after first joining the service, his father saluted him in what Lt. Payne called a “surreal moment.”

“I never thought that would happen when I first enlisted,” Lt. Payne said. “That was a great moment and something I will always remember.”

MARTIN SHEEN ON SON CHARLIE SHEEN’S SOBRIETY: ‘HIS RECOVERY AND HIS LIFE IS A MIRACLE’

Lt. Payne seeks to pass the same values onto his children. He has the chance to watch his children grow up, something a good number of service member may miss out on due to overseas deployment.

“I think about how, if my kids were Marines, what I would expect from their leadership, and I try to give that type of leadership to the Marines,” Lt. Payne added.

Much like America itself, the service is made up of soldiers and officers with a variety of experiences, including some who have not had such strong parental relationships growing up.

Recruit Jvontre Stokes with the 3rd Recruit Training Battalion grew up without knowing his father, and he fought to stay positive throughout his childhood. He attended recruit training with the Marines, leaving behind a son, aged 1, because he wants to set an example and be a role model for his son.

“I want to love him the way I was never loved,” Stokes told the Marine Corps Recruit Depot, Parris Island. 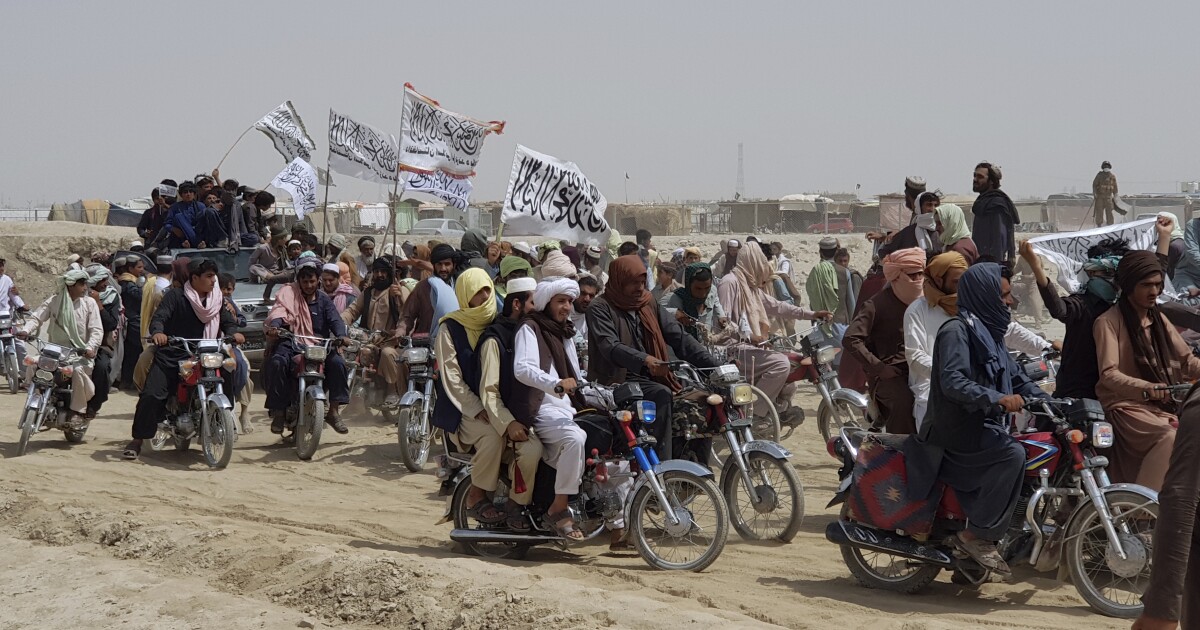 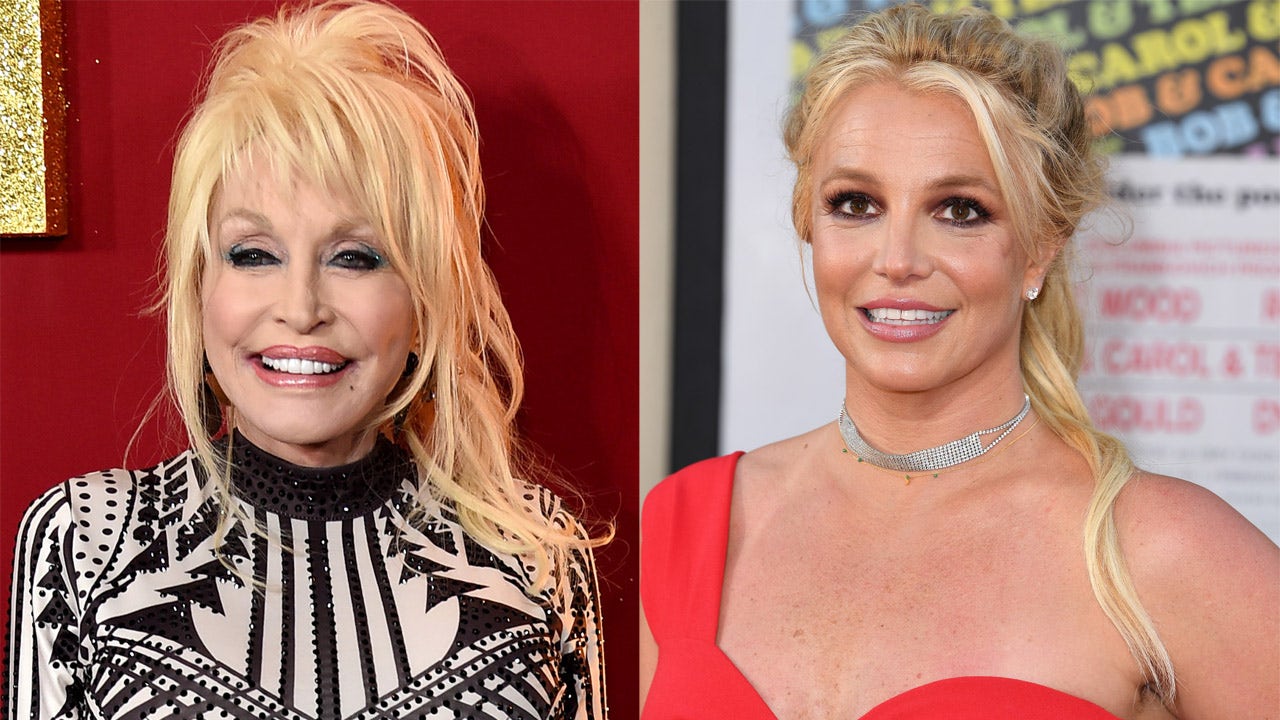