We’re expecting the Xiaomi 12 to be the next major smartphone from the Chinese tech giant – it could get announced before the end of 2021, though a global launch will likely fall in early 2022.

This upcoming Android phone could end up being one of the top smartphones of the year, unless any Lite, Pro or Ultra version launched alongside is even better – it’s one of the most anticipated mobiles of 2022 too.

The Xiaomi 12 has been confirmed to be “available soon”, according to the company’s CEO. We don’t yet know the release date, but we expect to learn about it soon.

We gave 2021’s Xiaomi Mi 11 a very good score, but there’s always something a brand can do to improve, especially when you look at the Mi 11 Lite 5G and Mi 11 Ultra which also had their issues (though were good overall).

Xiaomi 12 leaks were quiet for a good long while, but they’ve started dropping faster and faster, and we’ve collected all the ones worth knowing about below.

After that, we’ve listed all the new things we want to see in the Xiaomi 12 below, based on what we liked (and didn’t) about the Mi 11 series, and looking at other Xiaomi phones as well as handsets made by other companies.

Xiaomi 12: cut to the chase

Xiaomi’s a weird company for release dates, at least judging by the Mi 11 series, and the Mi 12 probably won’t be any different.

The Mi 11 was first unveiled in December 2020, in a China-only launch. It took until February 2021 for a global re-launch and another month until it went on sale.

That’s a bizarre and stretched-out timetable that negates lots of the phone’s hype by the time it reaches the global market, but according to a popular leaker, the Mi 12 will debut in China sometime in December.

It’s a claim that we’ve since heard again, with the addition that the lower end Xiaomi 12X could land at the same time.

We’ve seen some fan-made renders of the Xiaomi 12. While they’re not official, they’re supposedly based on real leaks about the phone, so we can use them as a really early look at the device.

The screen and design looks roughly the same as on the Mi 11, but there’s an extra rear camera, and no front-facing camera. This doesn’t mean selfies are forbidden, but that the phone could have an under-display snapper, like the ZTE Axon 20 5G.

This is directly contradicted by one leak though, with a top leaker suggesting the Mi 12 will still have a punch-hole cut-out for the main camera like its predecessors.

A second leak has contradicted the fan-made renders too, as apparently the Xiaomi 12 will have the same rear camera layout as the Mi 10T Pro, with one big snapper joined with loads of smaller ones – so these renders seem less unlikely as time goes on.

One big leak suggests the Xiaomi 12 will have a 192MP or 200MP main camera, either of which would be the highest-res camera we’ve seen on a smartphone.

The company has also confirmed this will be the first phone to sport the new Qualcomm Snapdragon 8 Gen 1 chipset.

Elsewhere, we’ve heard that the Xiaomi 12 Ultra will have cameras tuned by Leica, a camera company that also works with Huawei and Nokia.

A separate leak backs up this high-res camera rumor. The rumor also says the vanilla and Pro models could have similar cameras to the Mi 11 Ultra – so a 50MP main, 5x periscope and ultra-wide combo.

And in smaller news a leaker claims that every Xiaomi 12 model will have a curved screen, and that they will also have a symmetrical speaker layout.

Before we heard anything specifically about the Xiaomi 12, Xiaomi unveiled a new tech called Xiaomi HyperCharge, which offers 200W wired charging and 120W wireless charging. That’s supposedly enough to fully charge a 4,000mAh battery in just 8 minutes with wired charging, or in 15 minutes wireless.

The company hasn’t said this will be used in the Xiaomi 12, but we’d think it’s likely to arrive in a phone before too long, so the Xiaomi 12 (or one of its siblings) is a likely candidate.

What Xiaomi 12 phones are we expecting?

We’ve heard about quite a few different Xiaomi 12 phones in the family including two Lite models, the standard edition, a Pro and an Ultra model.

Most recently we heard about the Xiaomi 12 Ultra Enhanced, an even more premium version of the top-end phone, though we don’t know what distinguishes this from the other model.

What we want to see

This wish list of features for the Xiaomi 12 is based on the Mi 11 series (including the Ultra) as well as other Xiaomi phones, and what the company’s competitors are doing.

When it burst onto the Western phone markets, Xiaomi made a name for itself with its ‘flagship killer’ phones, that had similar specs to top offerings from Samsung and OnePlus (itself the original flagship killer), but with much lower prices.

With the Mi 11 that’s no longer the case – the vanilla phone and Ultra model both match rivals in terms of prices. The Mi 11 wasn’t too expensive as such, but the competitive edge that put Xiaomi ahead has gone.

We’d like to see the Mi 12 undercut its contemporaries, so it can put itself ahead of them in a more palpable way. If there’s another Ultra model, we’d like to see that much more affordable, as the Mi 11 Ultra arguably wasn’t worth its cost.

MIUI, the Android fork Xiaomi uses on its phones, has some really great features and some absolutely horrible ones. The company needs to sort it out.

It’s true that MIUI presents loads of customization options, more so than some other Android forks, and the interface has solid security.

But on the other hand MIUI comes with loads of bloatware, has an annoying security scan pop-up every time you install an app, and is really, really buggy. These issues need fixing before we can wholeheartedly love Xiaomi phones.

We’re listing something here that we almost definitely will see – but this is a list of what we want to see, and Xiaomi’s new camera modes are often a treat to play with.

For photography and videography in the camera app, Xiaomi often brings new modes that rivals don’t have. There are loads of effects-heavy video modes called Movie Effects, automatic color editing for photography (more in-depth than just filters), and the sky editing mode that lets you completely change the skyline and weather effects for photos.

We’re already excited to see what the Mi 12 brings, as the fun modes will likely make using the camera a treat.

The Xiaomi Mi 11 series was plagued by a consistent problem, in that the phones just didn’t have very good battery lives.

While each phone had a huge battery, it doesn’t seem like the software or features were optimized very well, causing the power to drain quickly. In particular the Mi 11 Ultra had an overheating problem which caused the charge to plummet.

Clearly bigger isn’t better in this case – we’d like Xiaomi to roll out more battery optimizations that save the phones from dying so quickly.

Not all Xiaomi phones have in-screen fingerprint scanners, but the ones that do often mess up this feature a little bit.

Some in-screen scanners can be temperamental, meaning your finger sometimes gets rejected even if it should work. This can sometimes be a software issue, other times just an issue with the sensor being too small.

Xiaomi needs to figure out a fix for these fingerprint sensors, because they’re pretty annoying to use otherwise. 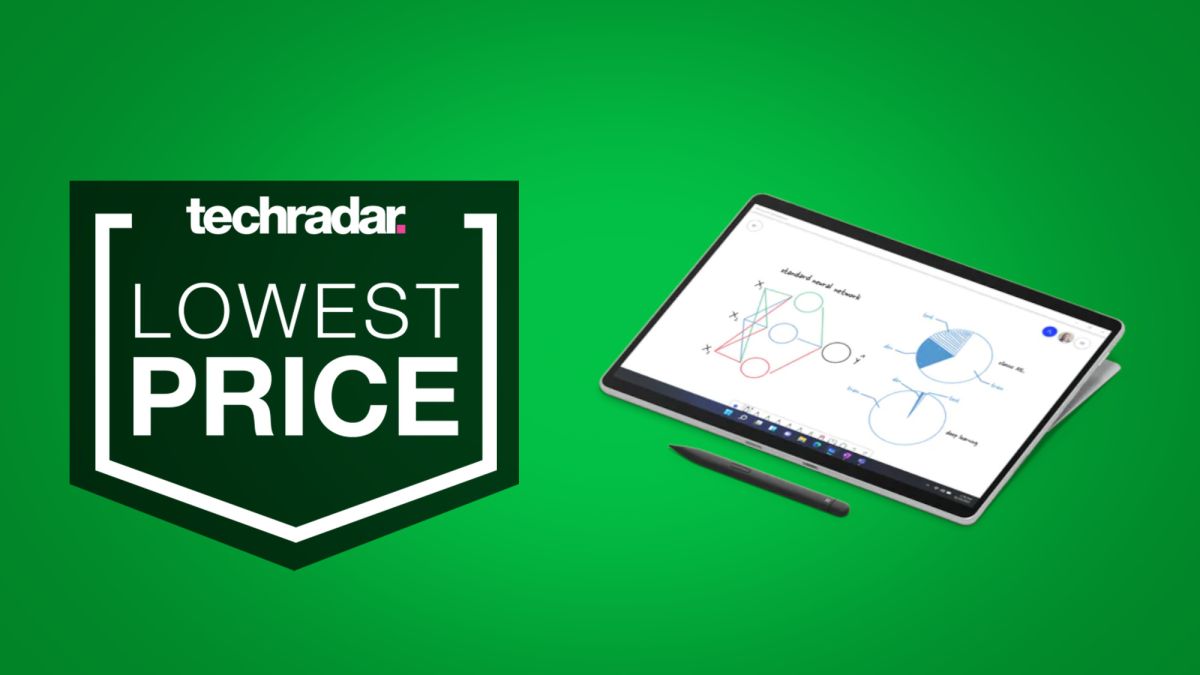 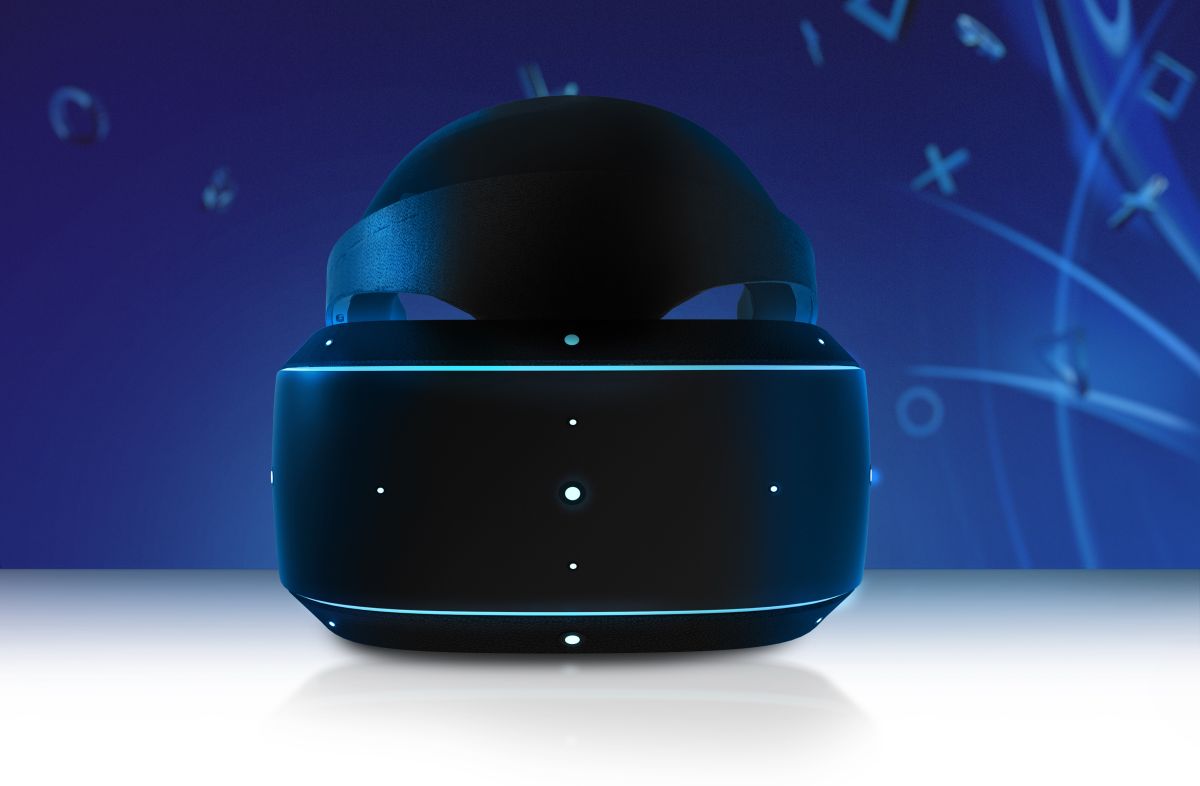 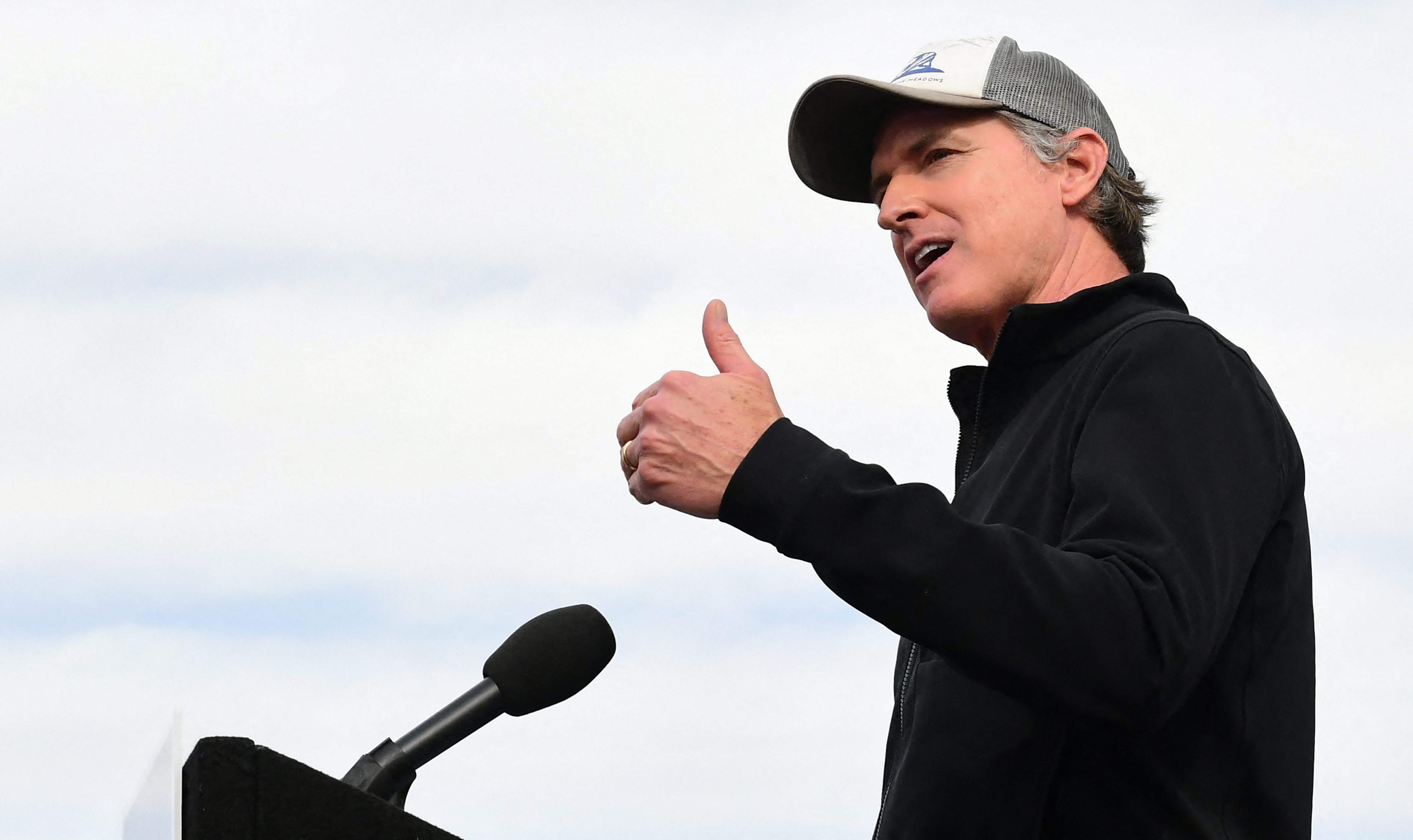