The line-up for the event may have leaked ahead of time over on LinkedIn. A Microsoft employee’s post was spotted by The Verge’s Tom Warren on Twitter (opens in new tab) (via GamingBolt (opens in new tab)) that was hyping up the show.

They reeled off a list of titles that viewers could “expect appearances” from including Starfield, ForzaMotorSport, Redfall, and Avowed.

Avowed is stirring up some rumors pre-show thanks to a since-deleted tweet from industry veteran and insider, Jason Schreier. You can check out the screenshot here on NeoGAF (opens in new tab) . The tweet reads:

“Avowed has gone through some reboots and changed directors pretty recently. Dunno if it’ll be there today, but I wouldn’t expect to play it for a while.”

This was in response to someone hoping to hear more about the upcoming first-person fantasy RPG from Obsidian.  Schreier likely deleted the tweet as it was pounced on pretty quickly. He followed up with an  update on ResetEra (opens in new tab), saying

“Just to reiterate: ‘I have no idea whether the game will be shown off today, but it went through a major leadership change last year and has been rebooted multiple times.'” 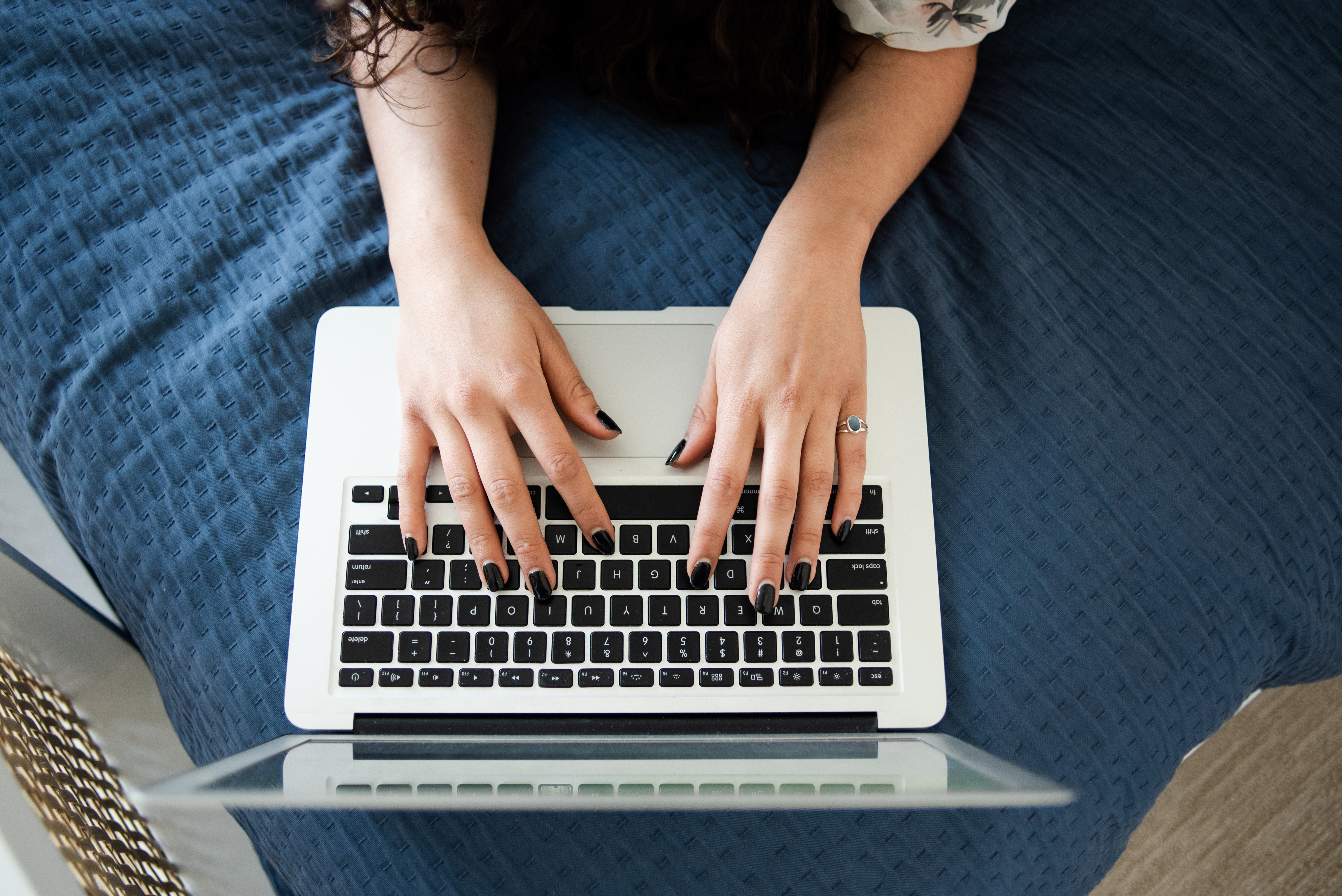 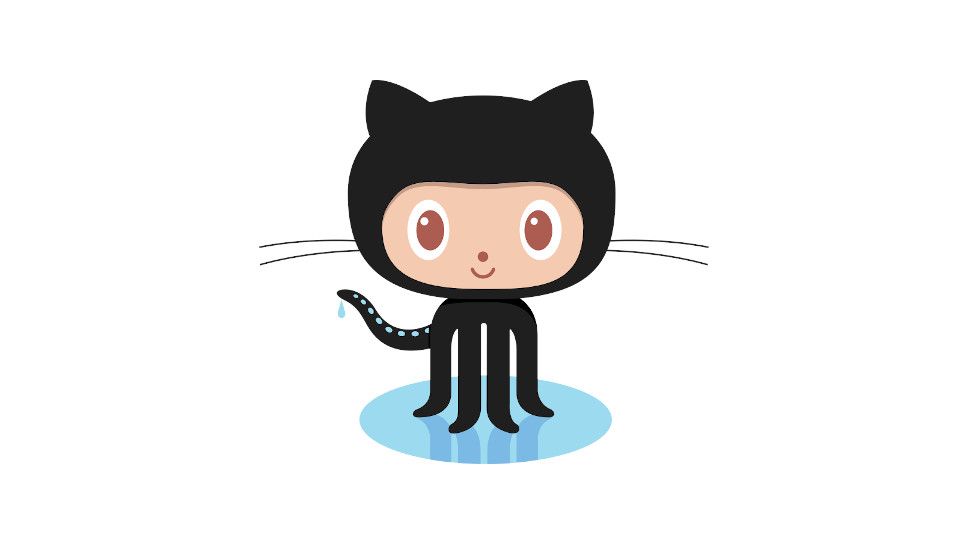