It’s a fantastic time to score deals on Apple devices thanks to a host of new devices that were released this week. We’re rounding up the top Apple deals for you below, including the iPhone, AirPods, iPad, the Apple Watch, and more.

If you’re interested in Apple’s new releases you can check out the best iPhone 13 deals and today’s best all-new iPad pre-order deals.

AirPods with wired charging case: $119 at Amazon
Save $40 – We only see prices drop below this $119 position during major sales events like Black Friday, but before August we were more accustomed to a $130 price. That means you’re still getting a great deal on the standard 2019 AirPods here, even if they have dropped down to $99 before. You can also grab the AirPods with wireless charging case for $159.98 (was $199).
View Deal

Apple AirPods Pro: $197 at Amazon
Save $52 – Amazon has the best-selling AirPods Pro on sale for $197. That’s the best deal you can get right now and $30 more than the record-low Black Friday price. As of right now, the wireless earbuds are currently in stock and ready to ship, so we’d recommend snapping up today’s deal while you can.
View Deal

Apple AirPods Max: $489.98 at Amazon
Save $59 – You can grab the powerful Apple AirPods Max on sale for $489.99 at Amazon – only $20 more than Amazon’s best-ever deal. The over-ear headphones feature active noise cancellation to block out unwanted noise and provide up to 20 hours of battery life.
View Deal

Apple Watch Series 6 (40mm, GPS): $349 at Amazon
Save $50 –If you’re looking to save on Apple’s latest smartwatch,  Amazon has the Apple Watch 6 on sale for $349. That’s the best deal you can find right now and only $25 more than the record-low price. The 40mm smartwatch features a new S6 processor, blood oxygen monitoring, an ECG app, and elevation tracking.
View Deal

iPad Air 4 (64GB): $499.99 at Amazon
Save $100 – One of the best Apple deals we’ve spotted today is the iPad Air 4, that’s on sale for $499.99 when you apply the additional $69 savings at checkout. That’s the lowest price we’ve seen for the 2020 iPad that packs a 10.9-inch liquid retina display, 64GB of storage, and Apple’s A14 Bionic chip. This deal applies to all colors and the additional savings is a limited-time offer from Amazon.
View Deal

iPhone 12: $599 at Apple
Save $100 – Apple Apple now has the powerful iPhone 12 on sale for $599 when you connect through a carrier. That’s a fantastic price making it a great alternative to the new iPhone 13 if you don’t like the idea of paying full price for Apple’s latest iPhone.
View Deal

iPhone 11: $499 at Apple
Save $100 – The iPhone 11 has also received a price cut from Apple – the second one in its history. It came down considerably in price with the launch of the iPhone 12, and now, it has come down to only $4999. That makes it the second cheapest iPhone currently available with just the iPhone SE offering a lower price.
View Deal

MacBook Pro M1 (256GB): $1,149 at Amazon
Save $149 – Apple deals are also hitting the M1 Pro model at Amazon, with a $149 discount on the 256GB configuration, which is the best price you can find right now. You’re upgrading your speakers and mic on this model, with extra cooling enhancements under the hood as well.
View Deal

Shop more offers with our roundup of the best cheap Apple Watch deals and the best AirPods deals. 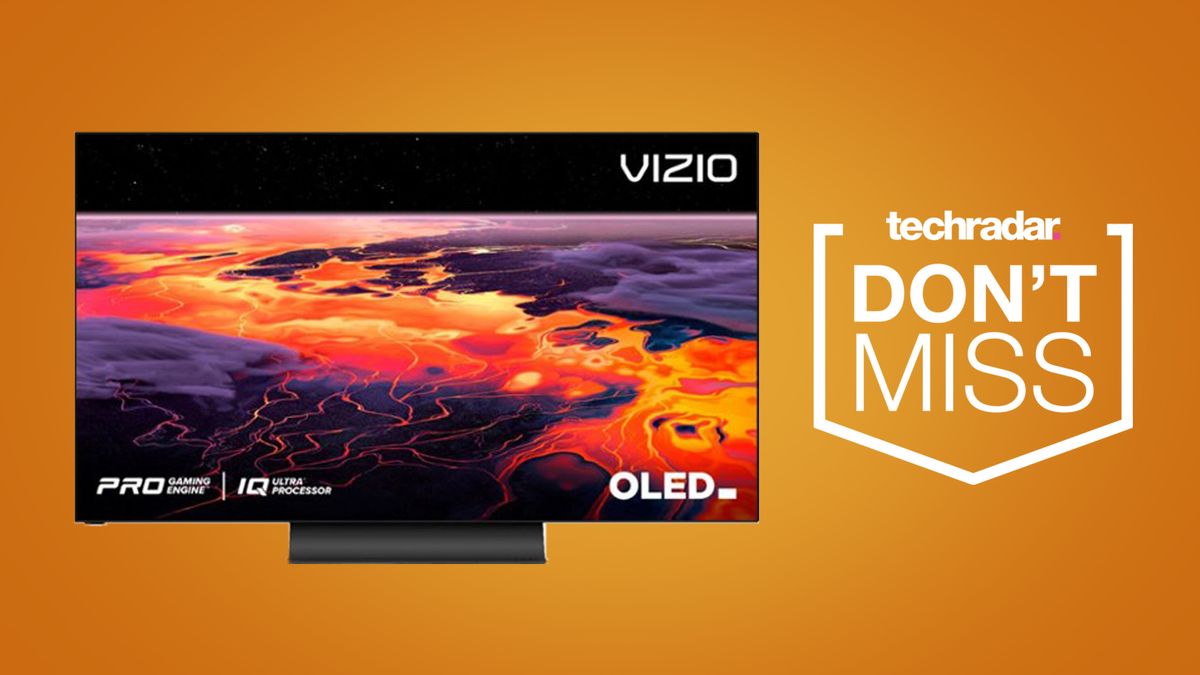 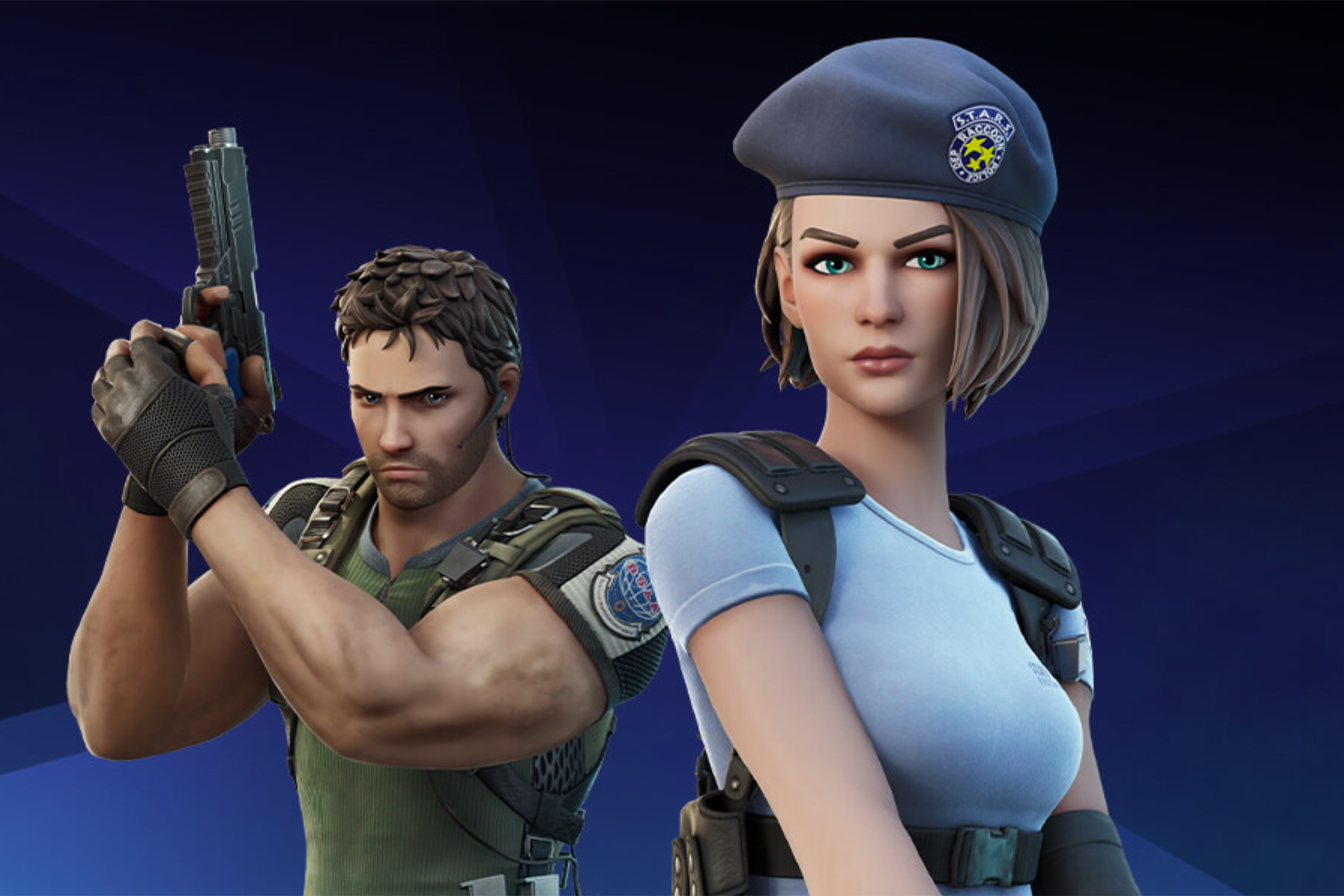 Why integrated POS Systems are a must for your business 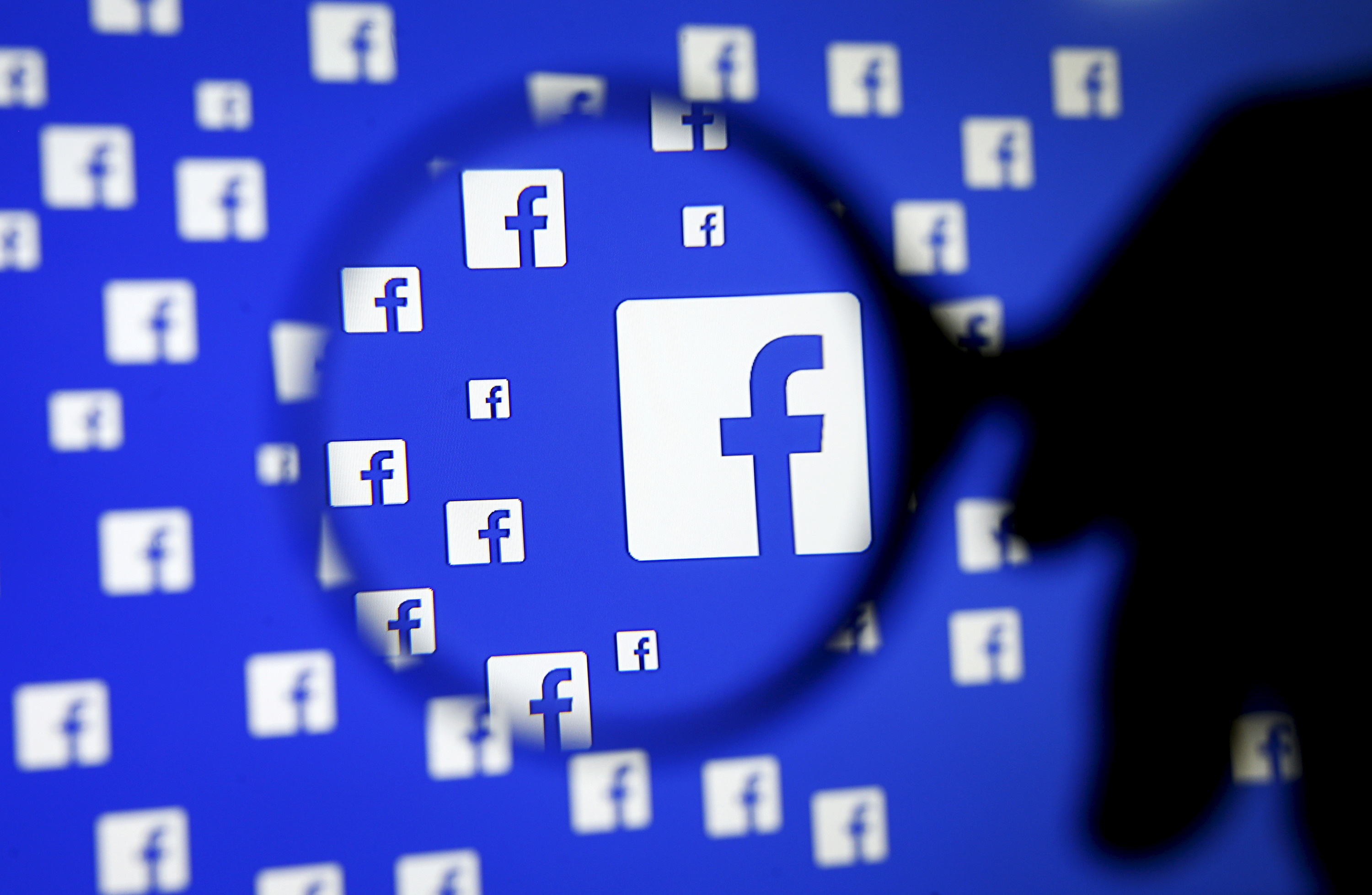