Challenging conditions in the global smartphone market are showing no signs of easing (opens in new tab) anytime soon, according to reports from multiple analysts that suggest shipments fell once again during the second quarter of 2022.

IDC says shipments fell for the fourth consecutive quarter to 286 million units – a decline of 8.7% and about 3.5% lower than forecast.

Meanwhile Counterpoint Research puts the decline at 9% and volumes at 295 million units.

The smartphone industry had been hoping 2022 would be a year of recovery following the pandemic but component shortages and supply chain issues have been compounded by the rising cost of living and Russia’s invasion of Ukraine.

This combination of economic, geopolitical, and manufacturing issues has been exacerbated by further lockdowns in China – a situation that has hampered Chinese vendors especially.

Samsung remains the world’s largest manufacturer in terms of volume. IDC says shipments were up 5.4% to 62.4 million, while Counterpoint report a 9% increase to 62.5 million. This keeps it ahead of Apple which increased shipments by 0.5% to 44.6 million according to IDC. Counterpoint claims Apple shipped more units (46.5 million) but this was 5% lower year-on-year.

“What started out as a supply-constrained industry earlier this year has turned into a demand-constrained market,” said Nabila Popal, a research director with IDC’s Worldwide Tracker team.

“While supply improved as capacity and production was ramped up, roaring inflation and economic uncertainty has seriously dampened consumer spending and increased inventory across all regions. [vendors] have cut back orders for the rest of the year with Chinese vendors making the biggest cuts as their largest market continues to struggle.

“Although we do expect demand to start picking up in some regions towards the end of the year, the outlook for the 2022 smartphone market will definitely be revised down a few points. We continue to believe that any reduction today is not demand that is lost, but simply pushed forward.”

More curbs to air traffic in London and Amsterdam

Google says Pixel 7 and Pixel 7 Pro users will get free access to Google One's VPN service later in 2022, but other Google One features require a subscription (Kyle Bradshaw/9to5Google)

After investors bet an estimated ~$100B on self-driving vehicle startups, little progress has been made as companies take shortcuts and losses continue to mount (Max Chafkin/Bloomberg) 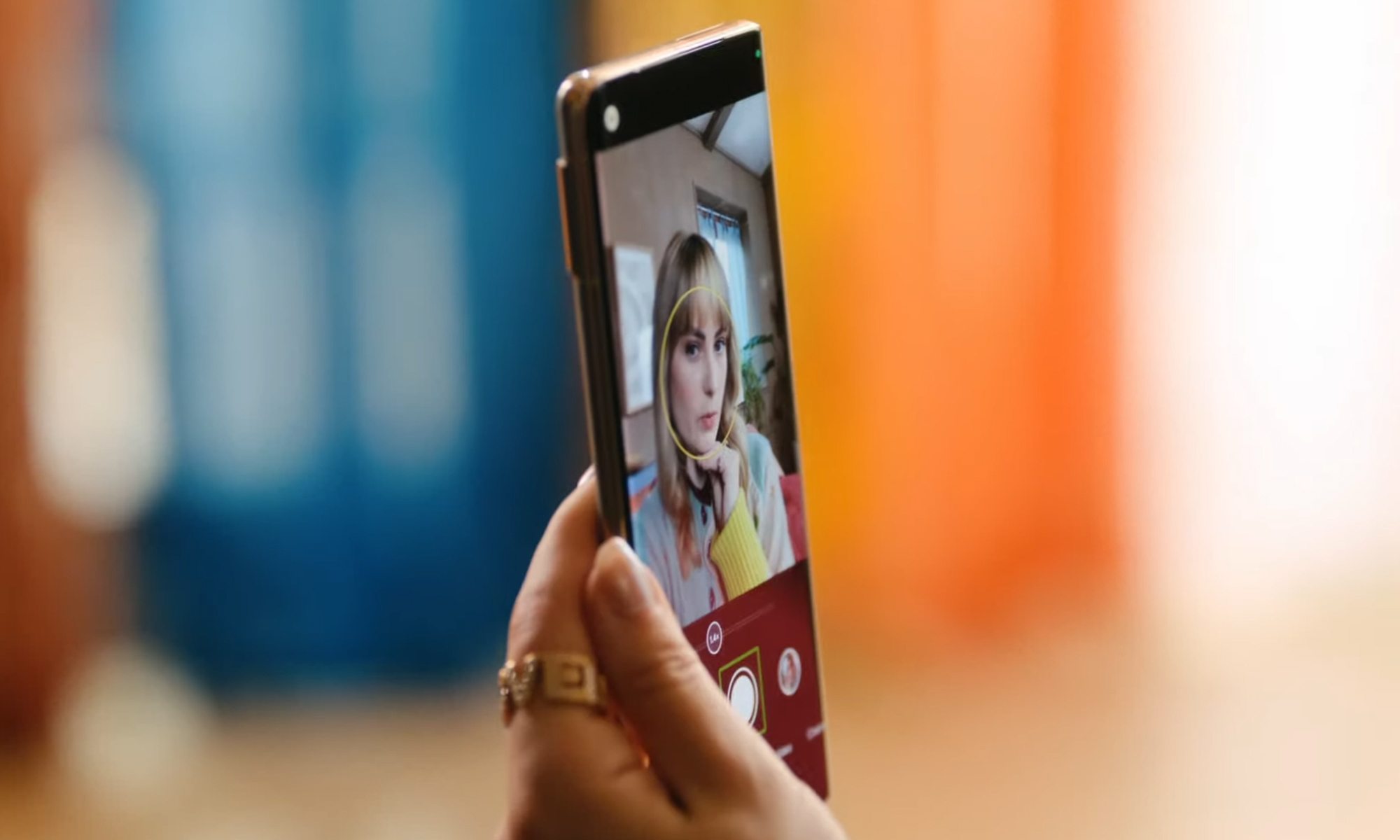