Nick Clegg says Meta will not move up its January 2023 timeframe for reviewing its decision to suspend Donald Trump, even if he becomes a presidential candidate  —  Even if the former president declares he’s a candidate again, the platform says they won’t speed up a decision on whether to reinstate his account. 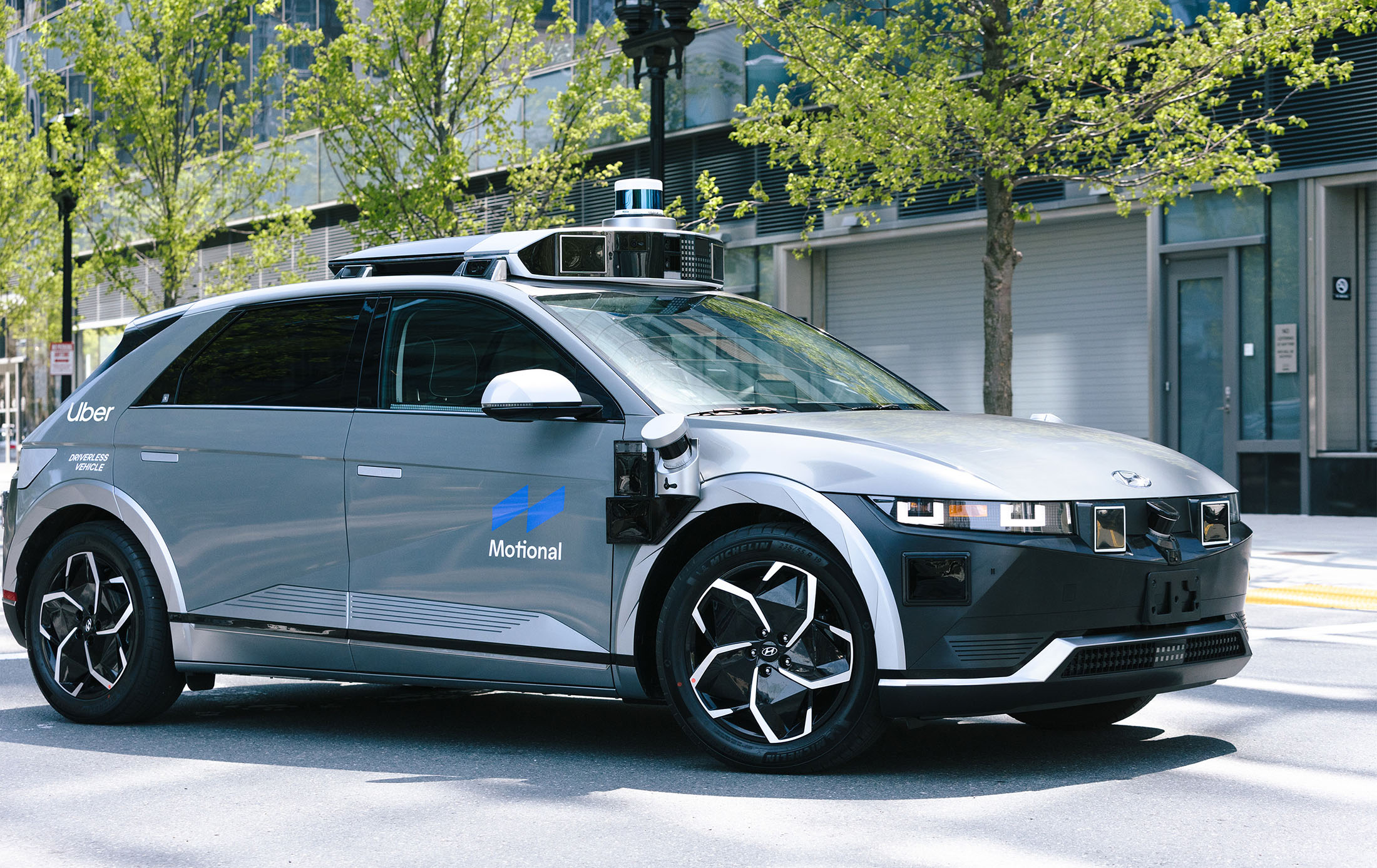