Apple’s expected to unleash new MacBook Pro 14-inch (2021) and MacBook Pro 16-inch (2021) models which both have a 120Hz Mini-LED screen, according to a fresh rumor, with more speculation floating around regarding these purportedly incoming laptops.

The theory is that these revamped models will arrive at Apple’s big event at the start of next week, on October 18, with analyst Ross Young, who is CEO of Display Supply Chain Consultants, spilling fresh details about those nifty displays via Twitter.

So, as you can see, the Mini-LED screens could have a refresh rate of 120Hz, and elsewhere Young tweets that: “Panel suppliers are the same between the iPad Pro’s and MacBook Pro’s – LG Display and Sharp. Expecting similar technology – oxide backplanes, miniLED backlights and 120Hz refresh rates.”

The analyst adds that the presence of Mini-LED on the new MacBooks is “100% confirmed” – obviously take that with a pinch of salt, although it’s a useful measure of how confident Young is in this assertion. Both the rumored 14-inch and 16-inch models should have these same screens (albeit differently sized, obviously).

Young further notes that the likelihood is that the Mini-LED screens will have variable refresh rates like the iPad Pro, so that when 120Hz isn’t needed, the refresh rate can be notched down to help cut back on the battery demands of the display, and therefore extend longevity. That would certainly make sense, and this is the same ProMotion tech used in the iPad.

MacRumors spotted the above tweet, and also flagged a separate rumor from leaker (and iOS developer) Dylandkt contending that both MacBook Pro 14-inch and 16-inch laptops could run with 16GB of system RAM and 512GB of storage as a baseline, for the entry-level models. That’s ramping things up from the current 13-inch Pro, which starts at 8GB plus 256GB storage.

The leaker restated another rumor of an upgraded 1080p webcam, and of course that these machines are expected to use a new M1X chip, a step on from the current M1. The M1X will be a 10-core CPU and have the same configuration for both the new MacBook Pro 14-inch and 16-inch, apparently.

Dylandkt also predicts that the Mini-LED screen is incoming, along with smaller bezels, and regarding the 120Hz rumor above, he notes that “120Hz was being tested on a Mac prototype earlier this year but I have no clue when it’s coming or what model it was being tested on”.

The leaker also believes that there will be a new charging brick (presumably necessary for the rumored switch to MagSafe charging), and reasserts that the Touch Bar is being killed off.

Analysis: Beefy MacBook models with all bells and whistles – but what about the price?

Rumors of gorgeous Mini-LED screens have been swirling for quite some time now, but there’s going to be a cost for seriously fancy (possibly 120Hz ProMotion) displays, right?

Naturally, and Dylandkt chimes in on that topic to note that the price gap between the incoming 14-inch and 16-inch MacBook Pros will be “much more narrow than today’s available 13 and 16”.

Which would seemingly roughly translate to a warning that the new 14-inch form-factor will be expensive.

Indeed, the leaker has already said as much in the past, and the potential reality is that such a MacBook Pro 14-inch could be pitched at a starting price of $2,000 for the entry-level machine. Remember, there’s a lot of new tech here in theory, with a powerful new CPU (supposedly matching the performance of the M1X 16-inch model), nifty screen, and various other changes, so it’s pretty easy to imagine Apple asking a premium.

Brace yourselves, then, on that front – although there’s always the possibility that Apple might maintain the existing MacBook Pro 13-inch (M1) as the more affordable end of the Pro laptop range.

Op-Ed: OK, boomers, you have the time, money and skills to work for the common good

Facebook to smash records with internet cable running underneath the Atlantic 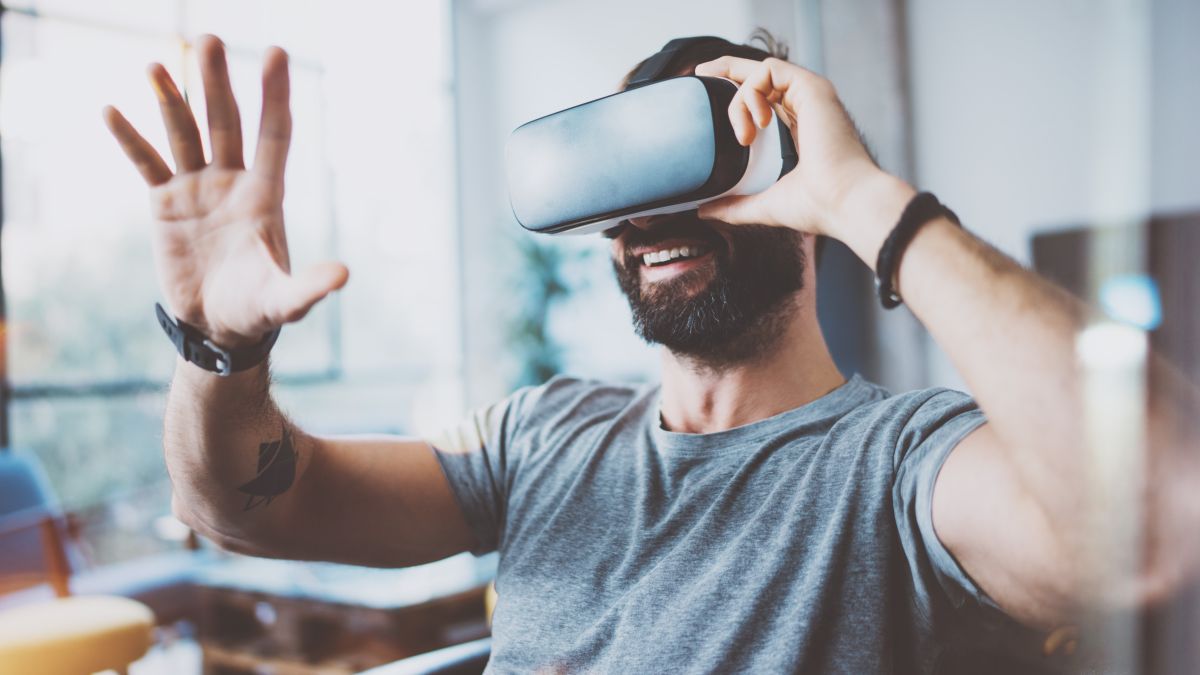 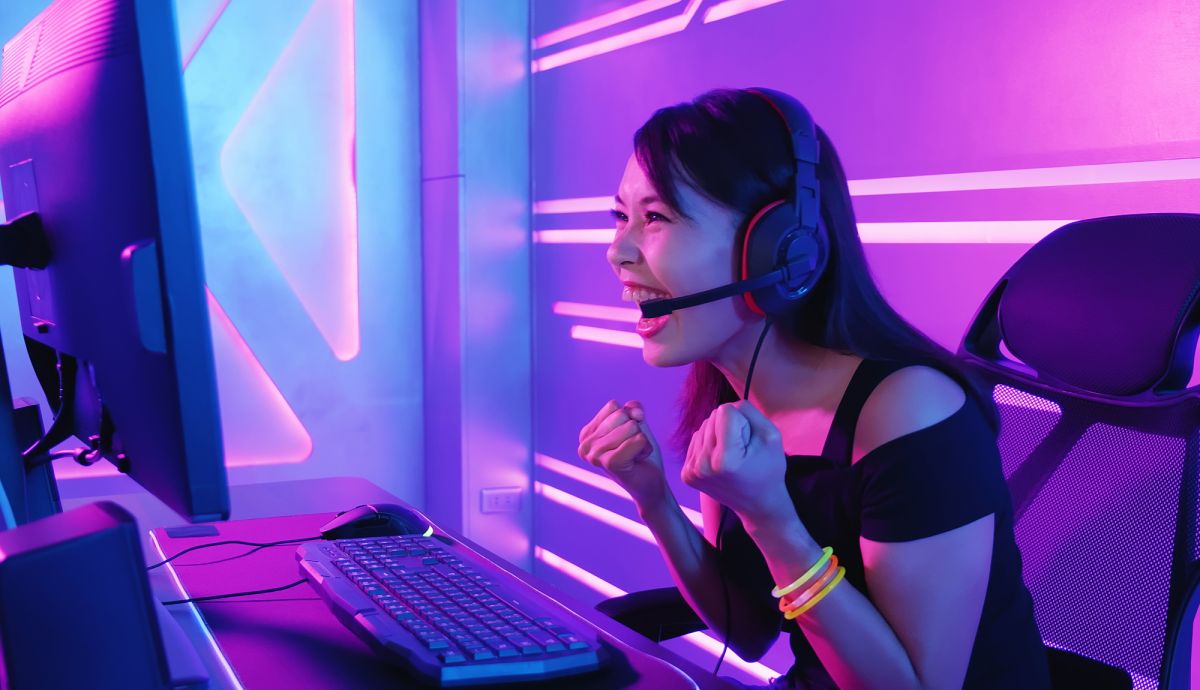 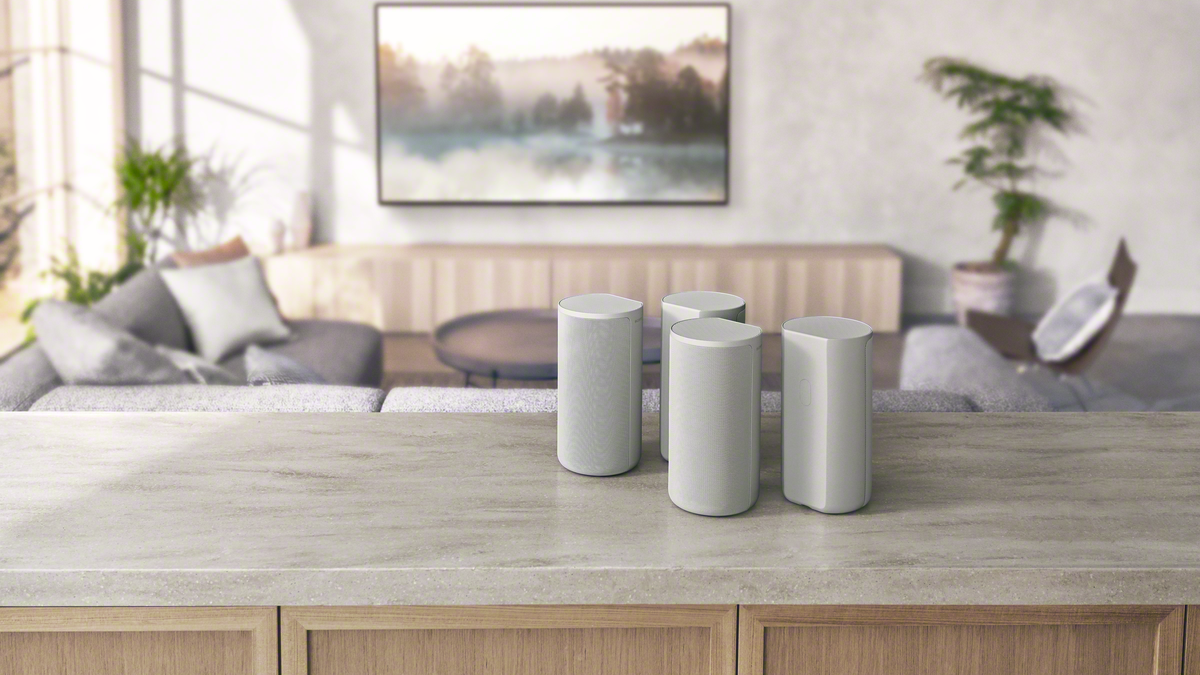 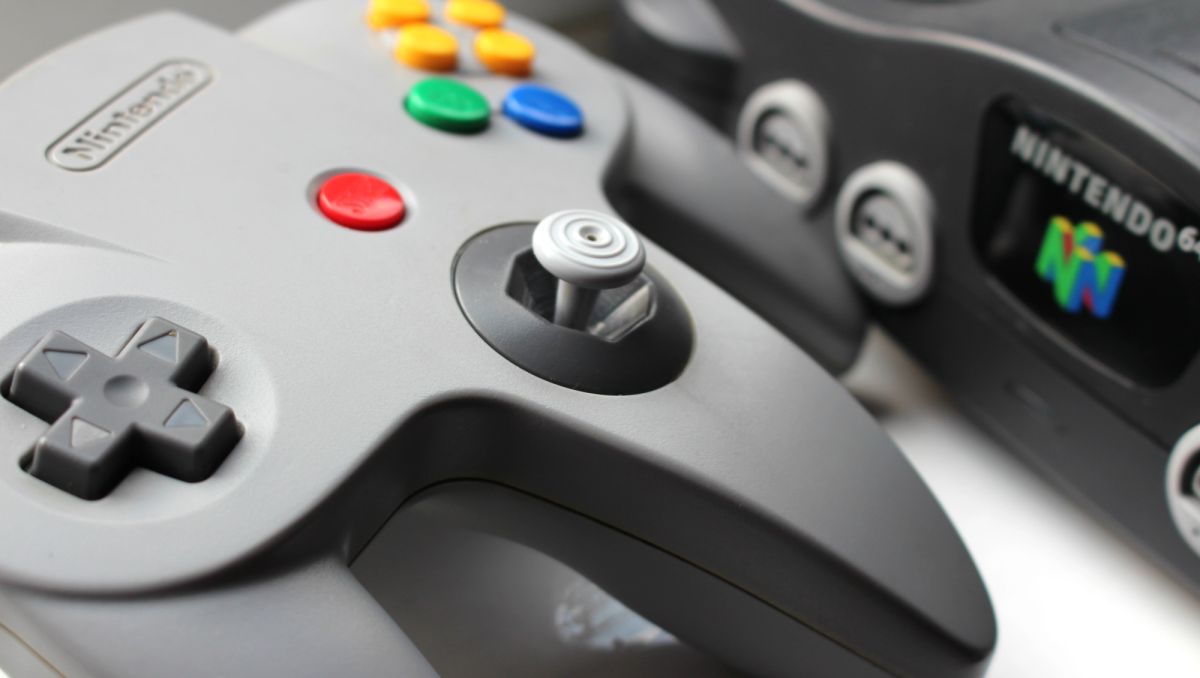