The Competition Commission of India (CCI) has ordered a further probe into Google’s dominance on its Android TV operating system in the Indian Smart TV market after the watchdog prima facies found that the 90% market share of Google’s Android TV OS was in violation of the country’s competition laws.

The case was filed by a couple of lawyers, Kshitiz Arya and Purushottam Anand, last year  against the US-based tech giant alleging that the tech giant had breached certain competition laws. Following this complaint, the commission looked into this case and now has asked the CCI Director-General to launch a probe into the matter.

For those unaware, Anti-Trust regulations are in place to ensure that a single entity does not get market controlling dominance and encourages competition. These laws are designed to protect and promote healthy competition. A company or a group of companies can illegally collaborate and use ways like restrictive agreements or control prices to kill the competition.

According to the complaint filed by the lawyers, Google limits any company that acquires a license to use its Android TV OS from working with its competition. The complaint states that the TV manufacturers have to agree to Google’s conditions that bar them from making TVs or phones that run on a custom version of Android, the Mint reported.

The complainants feel that Google with its restrictive policies has been able to influence and restrict various virtual goods and services. The CCI feels that Google has acquired a significant position in the market of Smart TV and the initial probe suggests that the company may have been able to stifle TV makers’ ability to make and sell smart TVs on other operating systems like Amazon Fire TV OS.

The US-based tech giant on the other hand has denied any wrongdoings and has stated that it operates on a free licensing model and competes with many TV OSs such as FireOS, Tizen, and WebOS. The company claims that “We are confident that our smart TV licensing practices are in compliance with all applicable competition laws.”

According to Google, the smart TV segment is driven by the content shown on OTT platforms which can be accessed through various devices like Android boxes, streaming sticks etc.  Hence, it is a direct competition to Google’s Android OS. It says that these devices make the segment “fiercely competitive” and the company is pitted “against multiple well-resourced and established players.”

Talking about the exclusive and restrictive deals, Google says that the agreements around the pre-installation of its Play Store and various apps on the TV are optional.

While the CCI has already started investigating the matter, it will seek responses from all the involved parties that include the Chinese tech company Xiaomi, before arriving at a decision.

For the uninitiated, this antitrust investigation will be Google’s third in India where it is facing a probe into its payments app and Android mobile operating system. 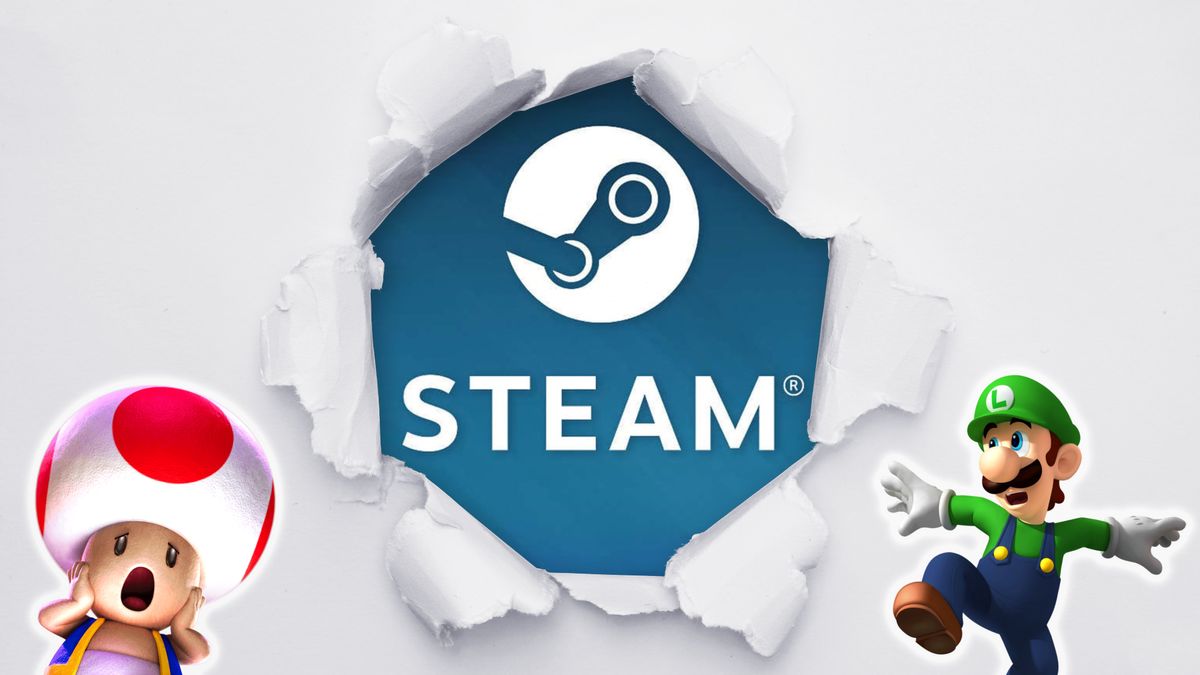 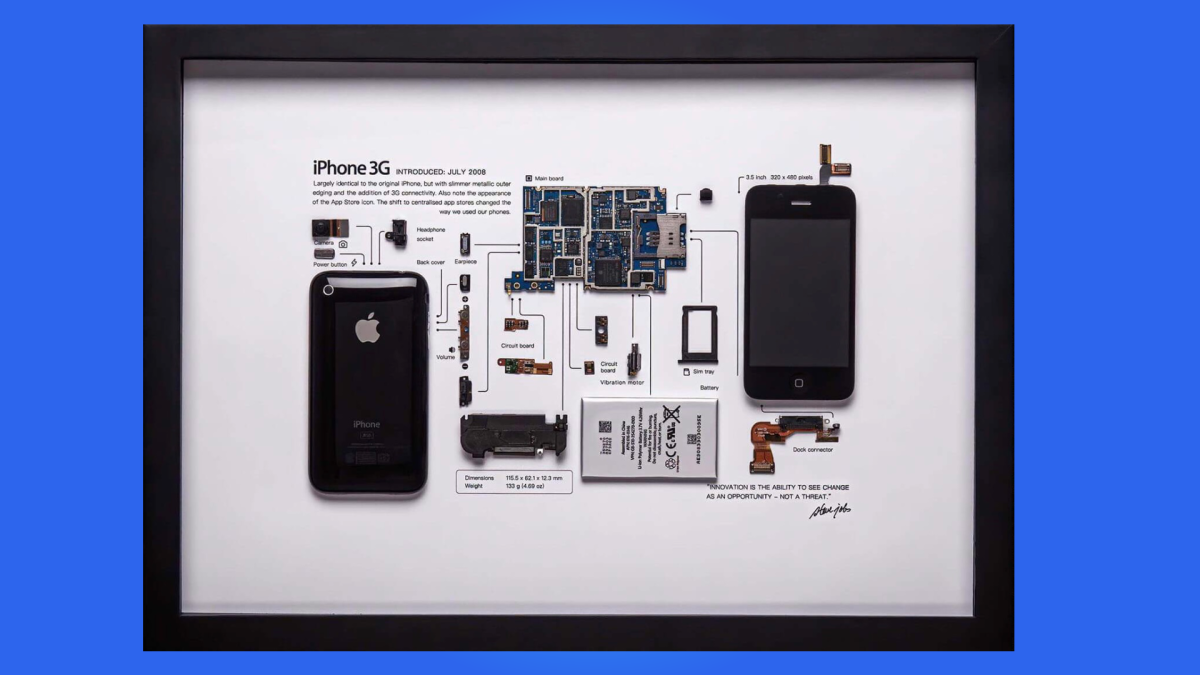 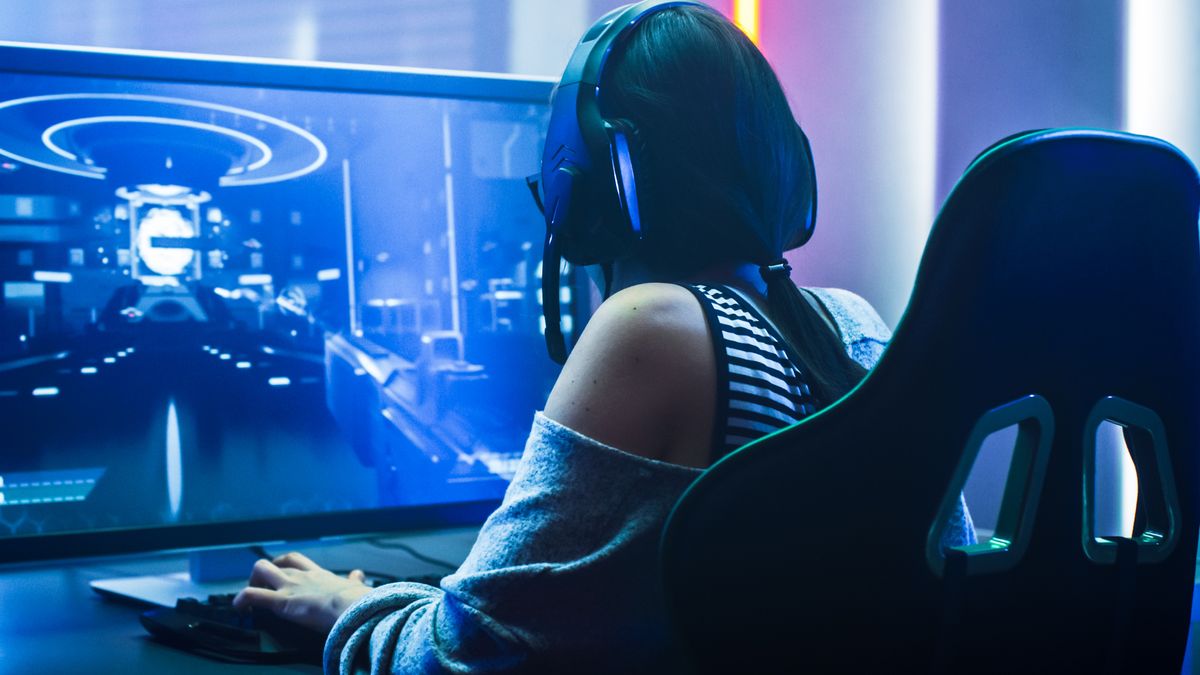