For all those who feel a certain pride in playing Quordle, the five-letter word game best known for being four times as difficult as Wordle, your word quest is vindicated. Iconic dictionary brand Merriam-Webster bought up the popular online puzzler and announced it on Thursday.

Merriam-Webster, which is owned by Encyclopedia Britannica, quietly snapped up the game, which launched shortly after Wordle became an online phenomenon in late 2021.

The big difference is that one set of letters instantly applies to all four puzzles, which is why Quordle is considered so much more difficult. You’re solving four puzzles at once and with just nine attempts.

News of the acquisition was announced on Twitter by the Quordle account and now the Quordle URL https://www.quordle.com resolves to a Merriam-Webster URL.

I’m delighted to announce that Quordle was acquired by @MerriamWebster I can’t think of a better home for this game. Lots of new features and fun to come, so stay tuned!January 20, 2023

Quordle doesn’t have the same kind of rabid fanbase as Wordle (perhaps it’s just too hard), but Merriam-Webster’s backing could change that.

What most people didn’t know until Friday, however, is that Merriam-Webster purchased Quordle last year.

“The founder was a big fan of us being a home for the product… me and our editors were huge fans. Negotiations were quick and happy,” Merriam-Webster President Gregory Barlow told me on Friday.

Barlow said that after the acquisition for an undisclosed sum, the dictionary website made just subtle changes to Quordle, like adding the Merriam-Webster logo last month. However, it wasn’t until they migrated the entire Quordle platform and URL over to Merriam-Webster’s servers on Thursdays (January 19), that Quordle creator Freddie Meyer shared the news on Twitter.

While the URL is different, Quordle fans should not expect any big changes.

“I don’t have any changes planned. We do have some new features and maybe some new game types coming, but the core game that people play every day, I would not expect it to change.”

More importantly, Merriam-Webster has zero plans to put Quordle behind a paywall. That should please a lot of devoted players. According to Barlow, 29.7 million users have played Quordle 410 million times over the last six months.

Are there, I asked Barlow, any concerns about The New York Times coming after the now more high-profile Quordle because of its similarities to Wordle?

“No. [It’s] definitely not copying Wordle. We like Quordle so much because it’s such a different game. Having to do four words introduces such different kinds of gameplay and tactics.”

And, yes, Barlow is a Quordle player, and was so long before Merriam-Webster bought the game. 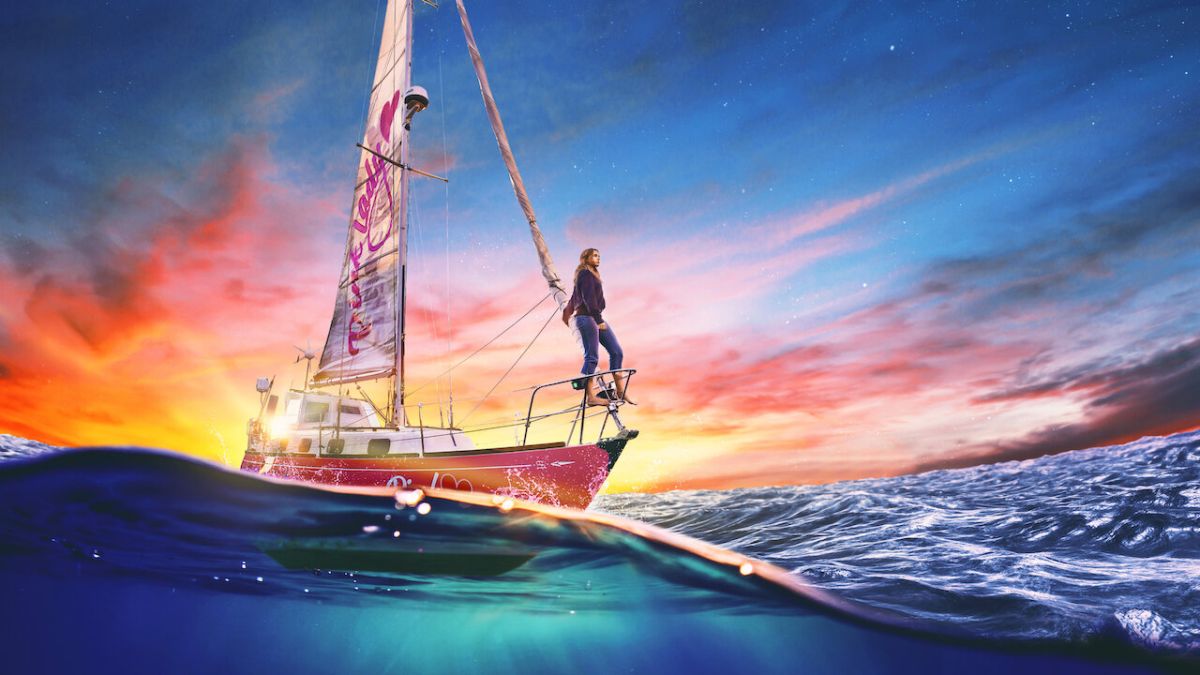 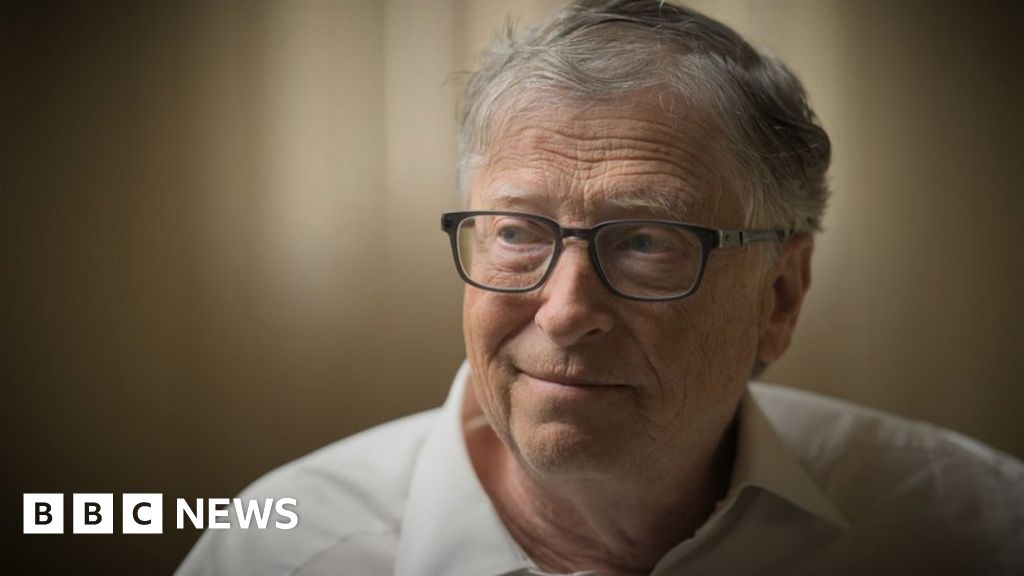 Bill Gates would rather pay for vaccines than travel to Mars