In the last year and a half, more than 46,000 people were scammed out of their hard-earned cryptocurrencies for a total of over $1 billion, a Federal Trade Commission (FTC) report has claimed.

The report says the average reported loss for an individual was $2,600 worth of either bitcoin, tether, or ether. For almost half of the victims, the report noted that the theft started with either an ad, a post, or a message on a social media platform.

Social media platforms are teeming with cryptocurrency scams which are, most of the time, “bogus investment opportunities”. This type of fraud resulted in $575 million in losses. More than a third of all social media fraud revolves around cryptocurrencies, far more than any other payment method, the report further stated.

Less than a month ago, researchers discovered a fake cryptocurrency exchange, called BitVex, which promised gullible investors a quick and easy way to double, or triple, their investments. The fraudsters used a modified video of Elon Musk, to promote the scam, and used various social media platforms, including YouTube, to promote the campaign.

Elon Musk often tweets and talks about bitcoin and dogecoin, and as such, has his identity (opens in new tab) abused by cryptocurrency scammers almost constantly.

Besides bogus investing opportunities, fraudsters are also often hunting for victims in the NFT community. Non-fungible tokens are a major trend right now, promising huge financial gain for investors who join a solid project as early as possible. The Bored Ape Yacht Club project, for example, earned the earliest investors millions of dollars, who are now frequent targets.

The fraudsters often use this fear of missing out, to trick people into giving away their login credentials (opens in new tab), or connecting their wallets with fake projects and empty the contents as soon as they do.

Via: Reuters (opens in new tab)

The Morning After: NASA gears up for another Artemis test | Engadget 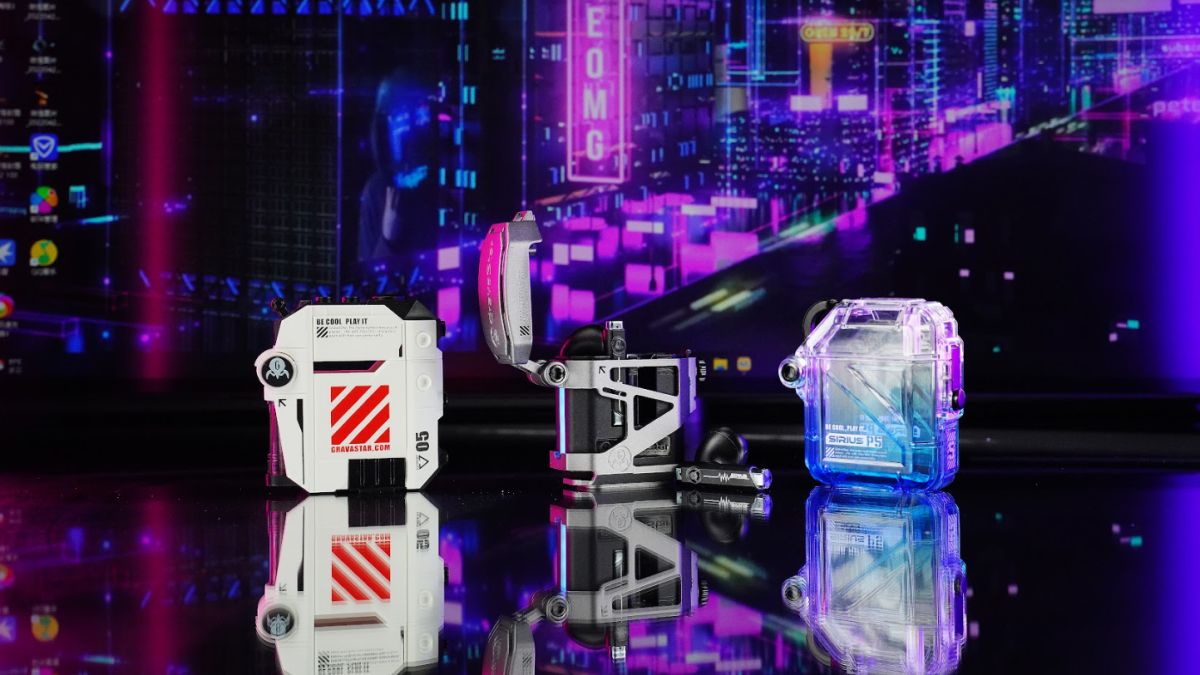 Cheap AirPods alternatives with switchable sci-fi charging cases? It’s a yes from me