Luke Fickell, Cincinnati head coach: I went to Cincinnati in late September to learn more about Fickell and assess whether he would be able to uproot his wife and six kids from their happy Ohio rhythms to step into the adventure of a lifetime in Los Angeles. I left feeling like it was unlikely — read the profile to understand why — but still possible because Fickell’s wife, mother and coaching mentors did not slam the door on USC.

After Cincinnati beat Notre Dame in South Bend, I wrote a column pointing out why I think the Bearcats’ emphatic win made it even more unlikely. That said, due to the connection between Fickell and Bohn, who hired him at Cincinnati, he’s going to be perceived as a candidate up until the moment Bohn says it’s someone else.

USC fans who still have their heart set on Fickell should be rooting for Cincinnati to miss the College Football Playoff, sending Fickell the message he needs to move to a major program to win the big prize. That still wouldn’t guarantee he would say yes to USC, though.

The Bearcats are likely to be ranked No. 4 in this week’s College Football Playoff rankings, putting them in position to be the first Group of Five conference team in the playoff if they win their next two games to stay unbeaten.

Given his family dynamics, Fickell is likely to decide — if he hasn’t already — he’s better off continuing to build Cincinnati during its move to the Big 12 and waiting for Ohio State or Notre Dame to open in the coming years.

NEW TO THE HEAT CHECK: Utah coach Kyle Whittingham: I’ll admit it. I made a mistake not including Whittingham in the Heat Check to this point. In fact, I included the Pac-12’s best coach high up in my initial list of 13 candidates on the day Helton was fired. My logic then: Who better to clean up Helton’s mess at USC than a coach within the Pac-12 South division who has prided himself on player development, discipline, tough defense and a strong running game?

But I let someone talk me out of his candidacy in the weeks that followed, and I let recency bias creep in after the Utes lost to Brigham Young and San Diego State. Now we look up and Utah is 8-3, the South champs for the third straight nonpandemic-shortened season, and coming off a blistering blowout of Oregon Saturday.

Whittingham is more proven as a program builder than the men above him on this list, but, at age 62, that also makes him much older than Aranda, Campbell and Fickell, who are each younger than 50.

There are other reasons I’m not convinced Whittingham is a perfect fit — namely, his offensive scheme that does not accentuate the kind of skill talent that must thrive at USC — but if Bohn can’t get one of the above trio, he would be smart to give Whittingham a call.

AWS is making a major commitment to Linux 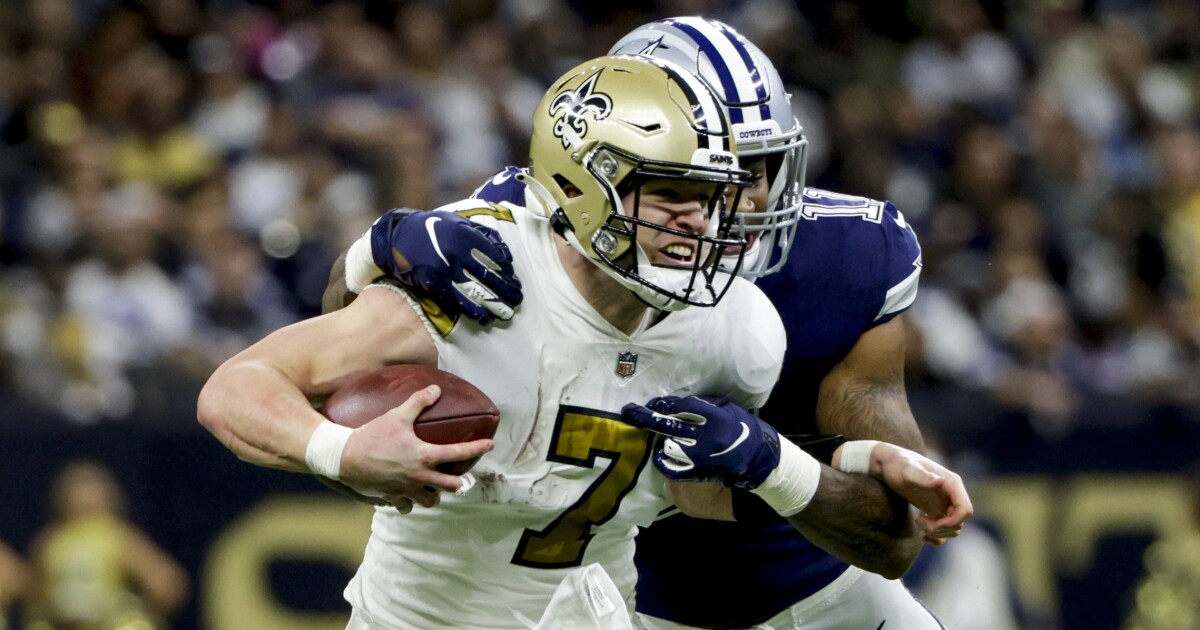 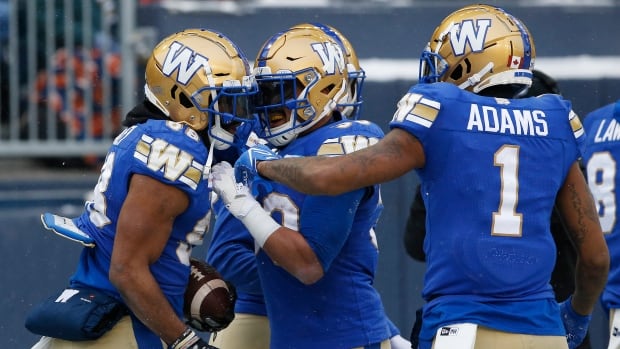 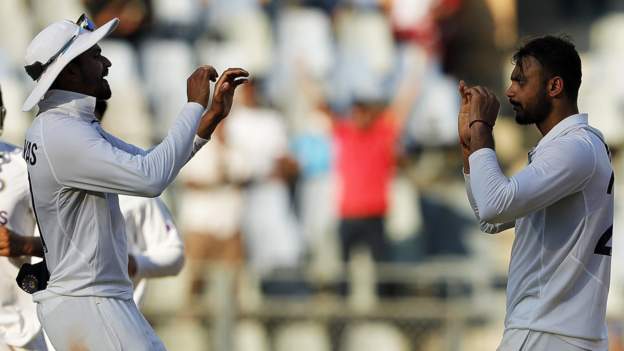