Matej Mohoric put a finger to his mouth then made a zipping-the-lips gesture before he crossed the finish line in the 19th Stage of the Tour de France.

Two days after police searched his hotel room at the Tour de France, the Slovenian champion had a message to his critics.

“It was a sign to show people that question our performances to be mindful that we are making huge sacrifices,” he said after posting a second stage win by surging solo from a breakaway group with a darting attack on Friday.

Mohoric’s zip-of-the-lips gesture echoed the same gesture from since-convicted doper Lance Armstrong at the 2004 Tour de France, when he aimed his at Italian rider Filippo Simeoni for testifying against Armstrong’s doctor, Michele Ferrari, in a doping hearing.

Mohoric, who rides for the Bahrain Victorious team, made his move with 26 kilometres left in stage 19 and produced a tremendous individual effort after spending the day at the front.

His victory brought relief to his team, which was raided as part of a doping investigation.

The Marseille prosecutor in charge of the case said a preliminary investigation targeting the team was opened on July 3 “for acquisition, transport, possession, import of a substance or method prohibited for use by an athlete without medical justification.”

None of the Bahrain Victorious riders competing at the Tour has been publicly accused of wrongdoing.

“I was thinking mostly about what happened two days ago,” Mohoric said, when asked about his thoughts in the final kilometre.

“When I felt like a criminal with all the police coming to our hotel.

French prosecutors confirm they have opened a preliminary investigation into doping allegations against the team competing at the Tour de France.

“From one point of view, it’s a good thing, because it means there are still controls in the peloton and they are checking all the teams. But from another point of view … it’s not a nice thing when the police walk into your room and search all your belongings.”

About 25 officers from a special public health unit (OCLAESP) in charge of the case were involved in the search, and Mohoric’s team said it was asked for all of its training files.

“Even if you have nothing to hide it feels a little bit weird … when they go through your personal photos, the photos of your family, your phone and your messages,” Mohoric said.

“At the end of the day I’ve got nothing to hide … and I don’t care too much about other people checking my stuff, so it’s OK in the end I hope.”

Mohoric has stage wins at all three Grand Tours and is a specialist of long solo efforts.

The Slovenian earned his first Tour stage win by claiming the marathon stage of this year’s race, a 249-kilometre hilly trek in central France.

Friday’s 207-kilometre flat stage to the southwestern town of Libourne looked tailor-made for Mark Cavendish, but the British sprinter’s team did not try to catch the breakaway when it formed.

After matching Eddy Merckx’s all-time record of 34 stage wins last week, Cavendish will have another chance to break it during Sunday’s final stage, a mainly processional ride generally ending with a mass sprint on the Champs-Elysees.

Christophe Laporte was runner-up, 58 seconds off the pace, and Casper Pedersen completed the podium.

With none of the breakaway riders a threat in the general classification, race leader Tadej Pogacar rode safely in the pack, crossing 20 minutes, 50 seconds behind with his main rivals.

Barring an accident, the UAE Team Emirates rider should be crowned Tour champion for the second straight year. Pogacar has a huge lead of nearly six minutes over Jonas Vingegaard in the general classification. Richard Carapaz is third.

Cause of California's single largest wildfire ever is undetermined, fire officials say 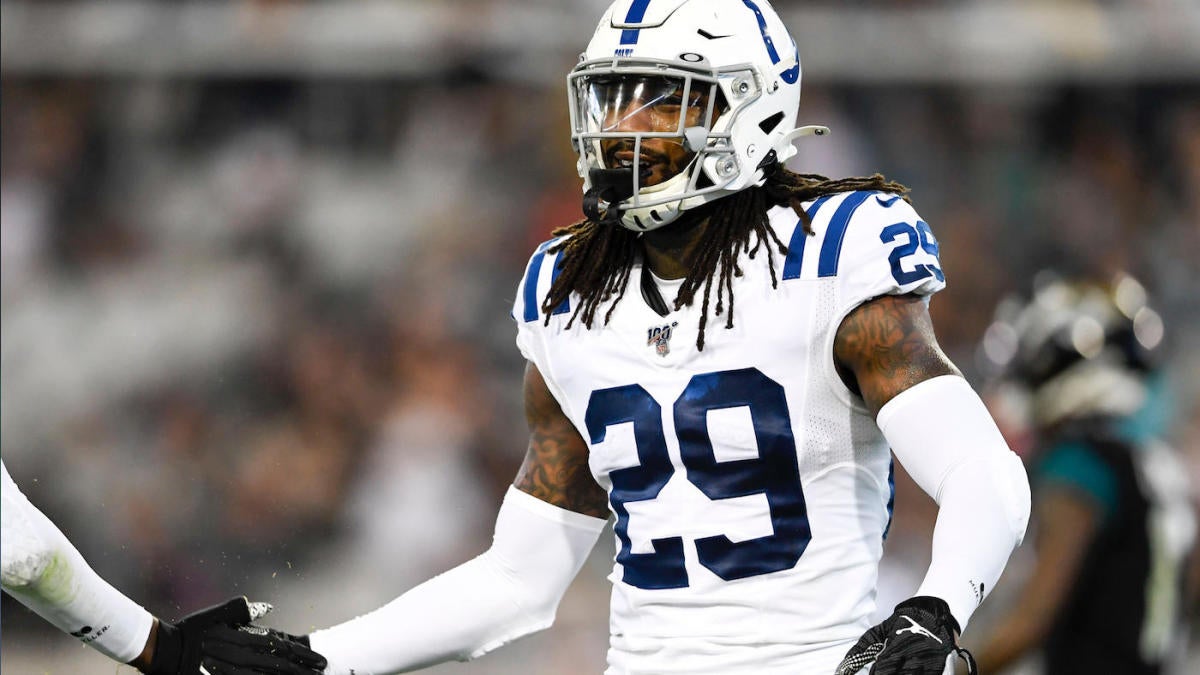 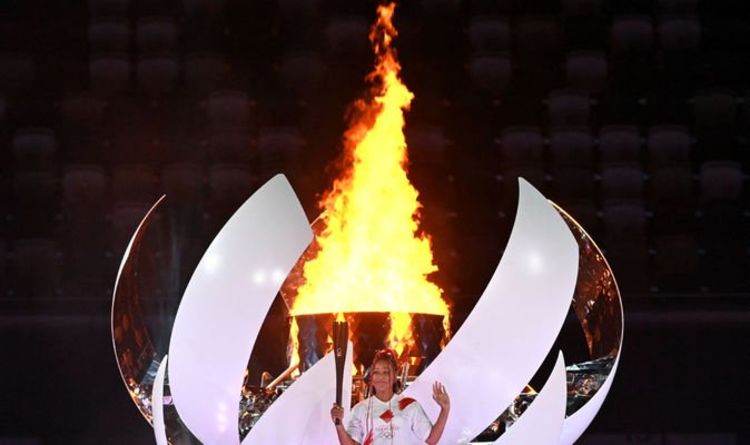 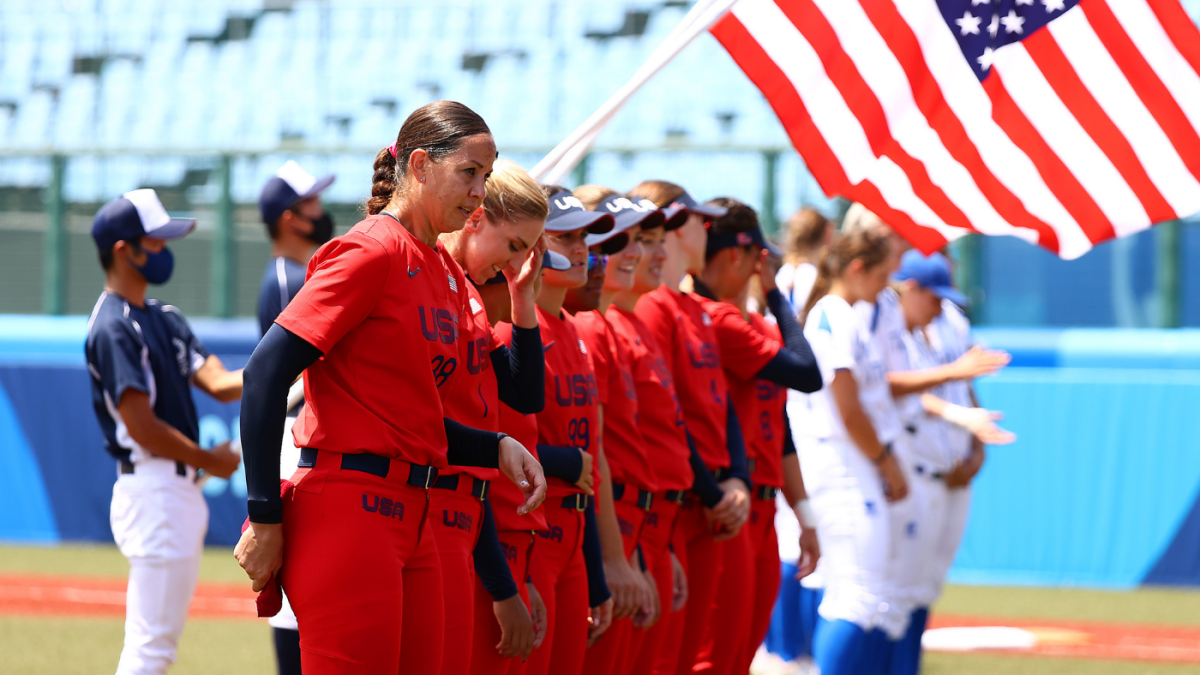